And in Facebook live chat with The Daily Telegraph on Friday, Amanda Keller and Brendan ‘Jonesy’ Jones spilled on the best and worst stars they’ve ever interviewed.

In the revealing discussion, the radio stars were happy to name and shame the celebrities who were terrible and also divulged their favourites.

Spilling all! In a Facebook Live chat with The Daily Telegraph on Friday, radio hosts Amanda Keller (left) and Brendan ‘Jonesy’ Jones (right) named their best and worst celebrity inteviews

Amanda was quick to pinpoint Spiderman actor Tobey Maguire as one of her least favourite interviewees, describing him as having ‘such little charisma’.

She added: ‘He was so difficult and I understand that being a chatty person is a different skill to being an actor but how hard is it to sell a Spiderman movie.’

On the other end of the scale, The Living Room host said veteran celebrities, such as Rod Stewart and Tom Jones, who had been in the industry a long time were some of the best people to chat to.

She explained: ‘Ones who are a little bit older and get that they’re privileged to still be doing what they’re doing’. 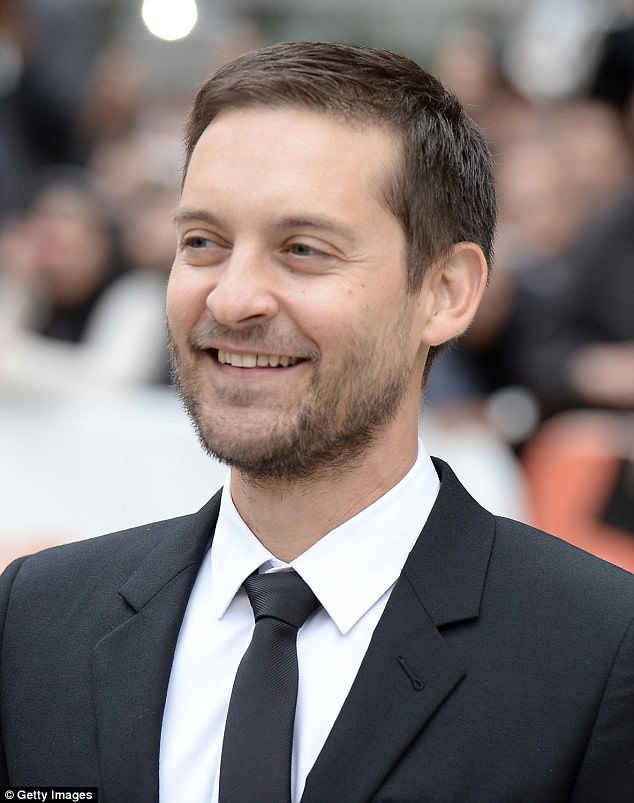 ‘He was so difficult’: Amanda named Spiderman actor Tobey Maguire (pictured) as her worst, describing him as possessing ‘such little charisma’

Best of the best! Amanda named veteran stars Rod Stewart (left)  and Tom Jones (right)  as some of her favourite people to interview

Meanwhile, Jonesy described late actor Heath Ledger as being one of the most tricky A-listers to deal with.

‘Each time he became bigger and bigger he became more aloof in interviews,’ he said.

‘I didn’t realise at the time what he was going through and our last interview with him was Brokeback Mountain — and wasn’t he cagey? He was really hard.’ 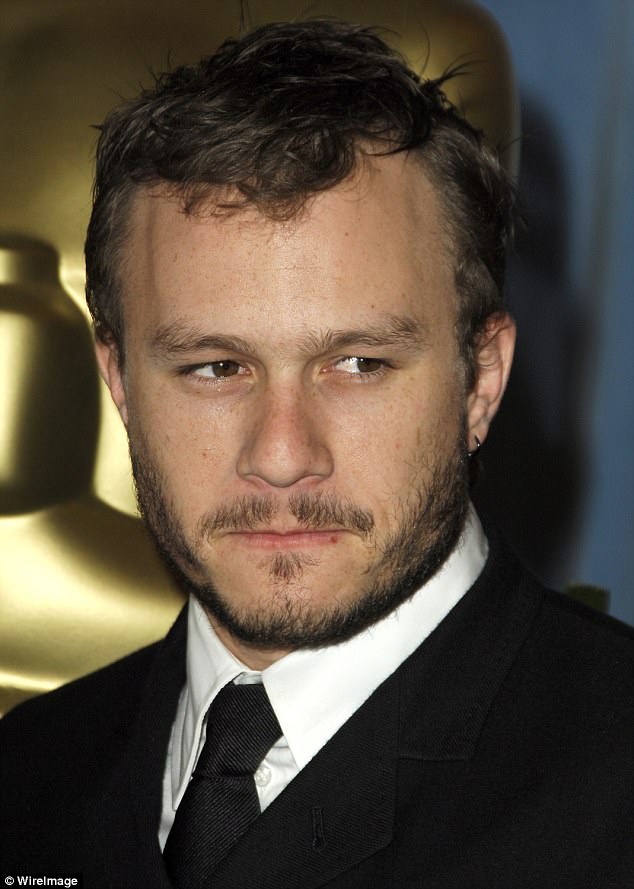 ‘Wasn’t he cagey? He was really hard’: Jonesy said late actor Heath Ledger (pictured) had been tricky to deal with, describing him as being ‘more aloof in interviews’ the more famous he got

Jonesy added that one of the factors that makes a great radio listening is ‘chemistry’.

The radio broadcaster thought that Jerry Seinfeld had bucketloads of it.

This, as well as Jerry’s willingness to go along ith any antic Jonesy threw at him, made the comedian Jonesy’s top pick when it came to past interview subjects.

Number one pick! Jerry Seinfeld was willing to go along with anything Jonesy threw at him, earning the comedian top marks in the interview stakes