Jordan and Zac Stenmark’s family snap up a $7.5 million home

Their parents recently sold off their lavish Mosman estate for a whopping $11 million.

And now Jordan and Zac Stenmark’s family have ‘downsized’ into a smaller property in the affluent Sydney suburb.

News Corp are reporting that the clan have just snapped up a stunning home with water views for a cool $7.5 million.

Not bad for ‘downsizing!’ Jordan and Zac Stenmark’s family snap up a $7.5 million home (pictured) in Sydney’s Mosman… after selling their lavish estate in the same affluent area for a whopping $11 million

In one image of the new property, the pad has high and ornate ceilings, marble floors and an all-white interior.

It also features gorgeous harbour views from a large balcony.

It has four bedrooms and two bathrooms. 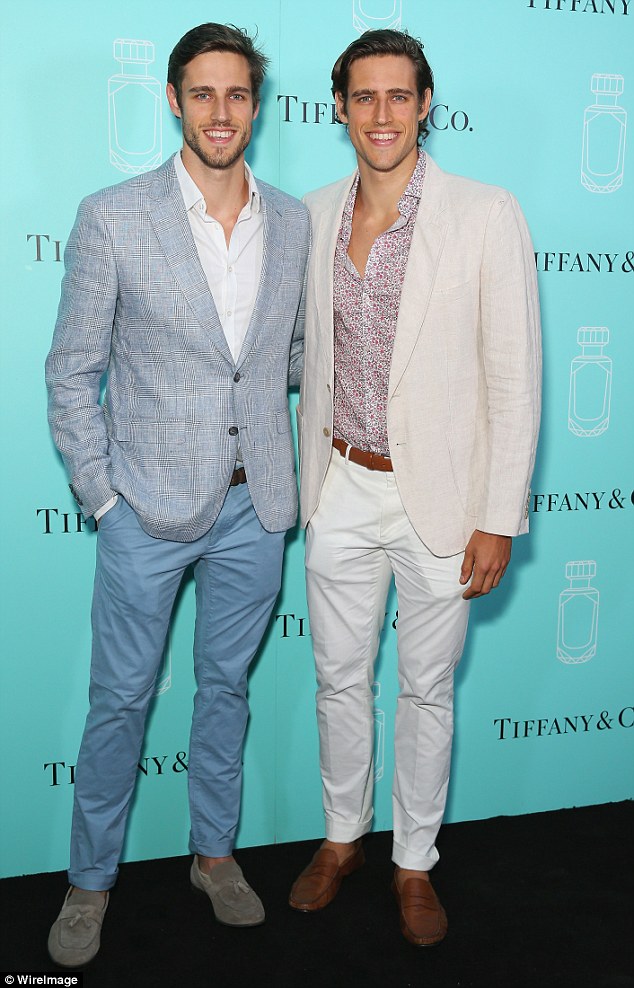 Models of the moment: Pictured are Jordan and Zac In July, Jordan and Zac’s parents Damien and Susie, sold their Cardross estate for $11 million.

The home had five bedrooms and five bathrooms, and a pool. 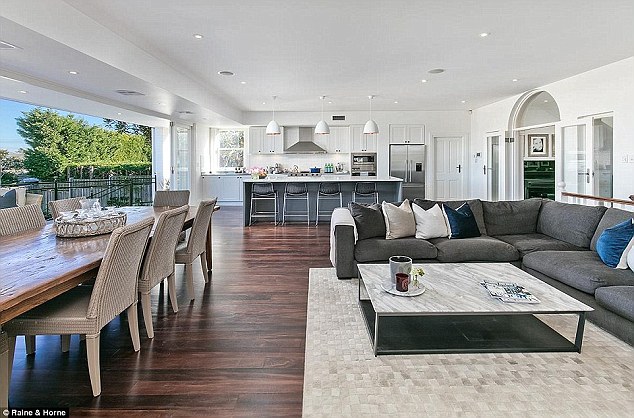 Mansion: The home had five bedrooms and five bathrooms, and a pool

Susie and Damien – who have four children – had originally purchased the home in 1998 for $2.65 million.

According to Property Observer, Zac was the first of the twins to leave the family nest, buying a $965,000 two-bedroom apartment in Manly in 2016.

After launching their fashion careers while students at the University of Sydney, Zac and Jordan have since featured in campaigns for the likes of Abercrombie & Fitch, Ralph Lauren, and Calvin Klein. 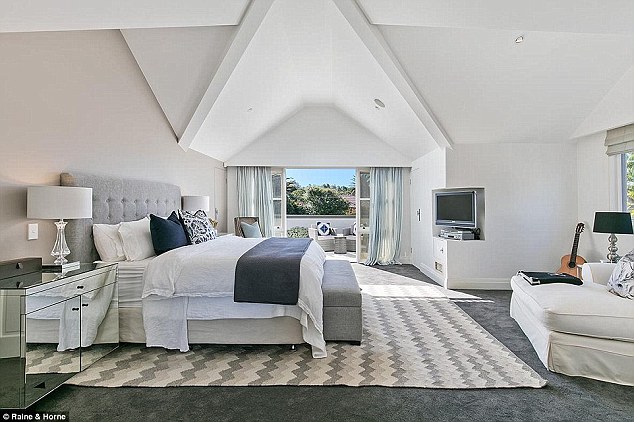