‘We are always hungry for more’: Jordan Henderson issues rallying call as Liverpool are put through their paces ahead of Champions League encounter with Napoli

Skipper Jordan Henderson insists Liverpool are ‘hungry for more’ success in Europe as they look to avenge last season’s defeat by Napoli.

The two teams go head-to-head in the group stages of the Champions League for the second successive campaign.

Henderson admits that result hurt the Liverpool squad and felt it played a part in them going on to lift the trophy.

He said: ‘When we came here last year we didn’t perform very well, at all, I’m sure the manager will tell you that. 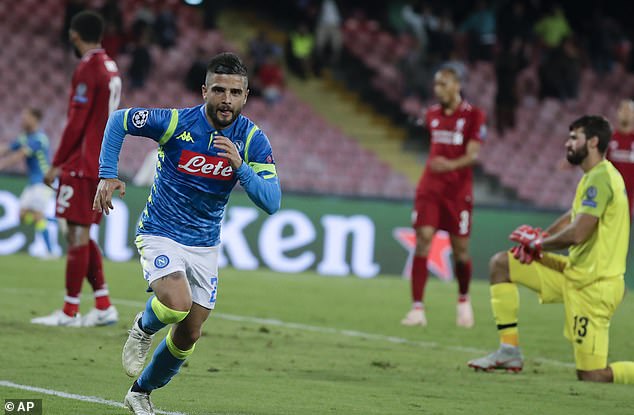 ‘Hopefully tomorrow night will be a different story, the performance level is much better and if that’s the case then we have a better chance to win of course.

‘It will still be a tough challenge because Napoli are a good side.’

When asked if he feels Liverpool are a different proposition for Napoli this term, boss Jurgen Klopp said: ‘Last year we learned from the first game and we used that experience in the second game (a 1-0 win for Liverpool). 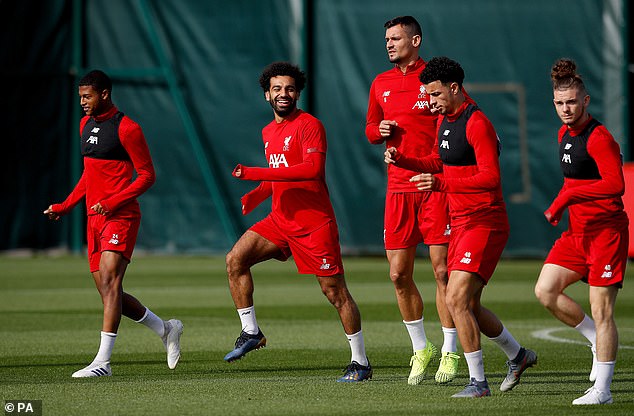 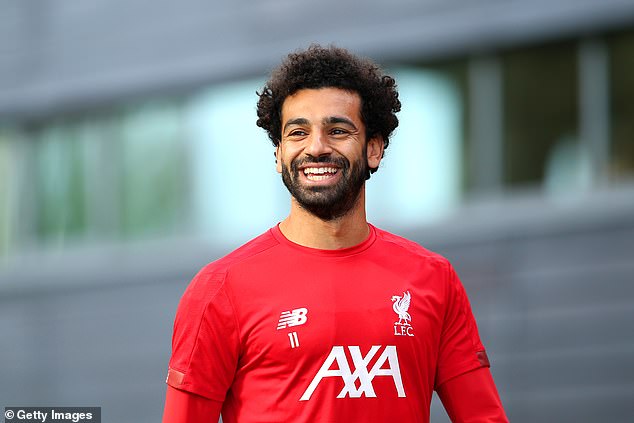 ‘If you don’t defend with all you have you have no chance against Napoli. They are so strong, I really like watching them.

‘Am I sure something like that cannot happen again? No, of course not, but the boys give me no signs that I can doubt them but it’s still football, we’re human beings and things like this can happen.

‘We will try to reach the level of last year again…but we want to be as consistent, at least, as last year but play our football of this year. 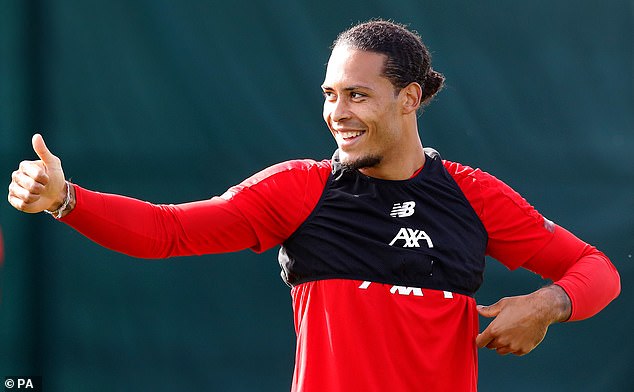 ‘Improvement we will judge at the end of the season.’

Rhian Brewster has been included in the Liverpool squad for the game and Henderson believes the 19-year-old striker deserves the opportunity.

‘He had a really good pre-season and has been really strong in training,’ said the England international.

‘He gives us another option. We’ve got a lot of strength in the squad but he’s been doing really well and he just needs to continue in that way.’ 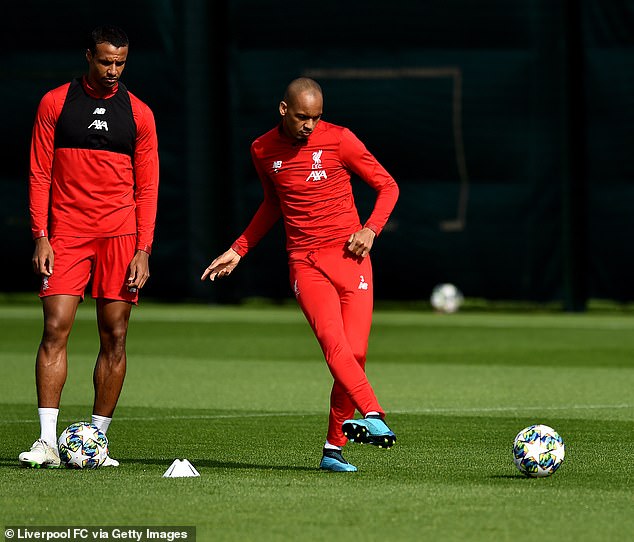