Both players are sunning themselves in California ahead of pre-season with Liverpool and Wycombe respectively.

Akinfenwa joked: ‘International link up with this Legend. Three weeks ago he was holding the Champions League trophy & in this pic I’m holding him so if u think about it I’ve basically held the trophy too!’ 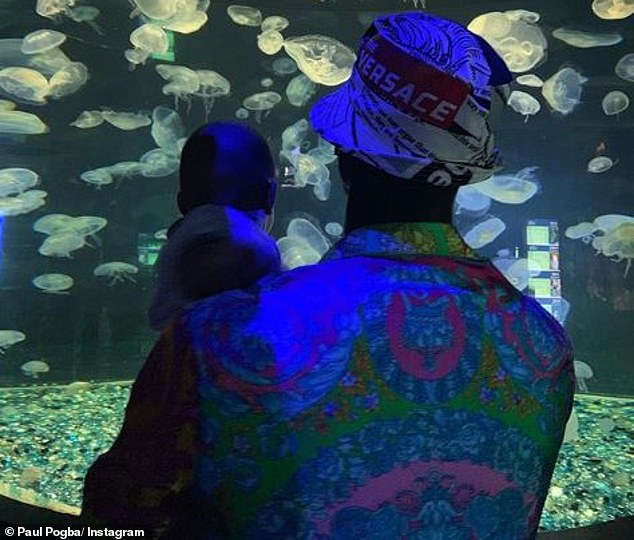 The duo were not alone in posting updates of their relaxing break on social media ahead of the new campaign.

Romelu Lukaku shared a video of himself performing an impressive dunk during a game of street basketball.

It seems California is the place to be for Premier League footballers on their break as the powerful Manchester United forward was playing in Venice Beach.

Lukaku showed off his skills with a couple of bounces between his legs before accelerating past his man and leaping for an emphatic dunk. 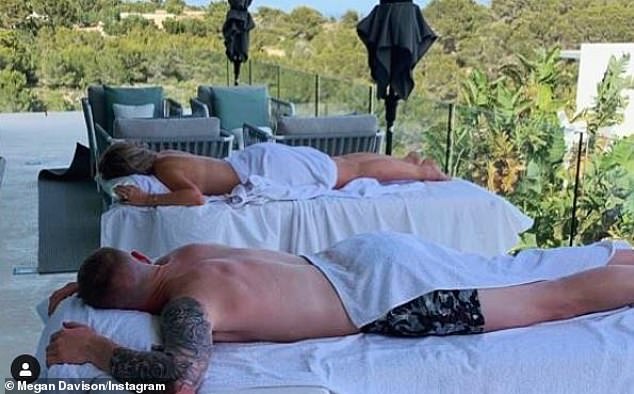 His team-mate Paul Pogba looked to be having a more peaceful break in Phoenix, Arizona.

The Frenchman posted a picture with his infant son in his arms as they gazed into a tank full of jellyfish. He wrote: ‘Son! the world is full of surprises.’

Elsewhere, Nathan Redmond posed alongside his jeep and Jordan Pickford enjoyed a couples massage with Megan Davison in Ibiza. 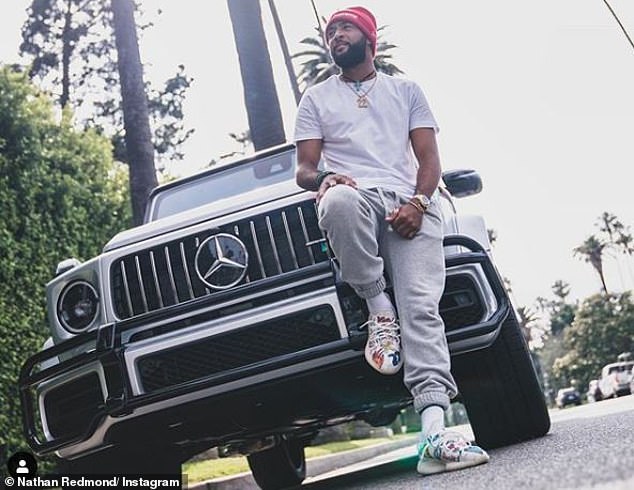