The Special One believes his new club can challenge for the Premier League title next season but there is a growing belief within the current squad that maintaining their place in the Champions League will be pivotal to success next season.

There are already significant doubts over a number of the club’s key players. Toby Alderweireld, Jan Vertonghen and Christian Eriksen are all set to leave when their contracts expire at the end of the season.

Mourinho is planning talks with all three with a view to persuading them to stay. Indeed, Sportsmail understands the arrival of Mourinho has raised hope that key central defender Toby Alderweireld can be convinced to extend his deal.

But playing Champions League football next season is set to be a key factor in the club’s attempts to persuade their out of contract trio – particularly Alderweireld and Eriksen – to sign new deals.

The appeal of Champions League football will certainly serve to keep the team’s most influential players happy in what will be Mourinho’s first full season in charge.

Sportsmail revealed on Thursday how Mourinho has informed the Spurs board that prolific striker Harry Kane could not be sold under any circumstances. 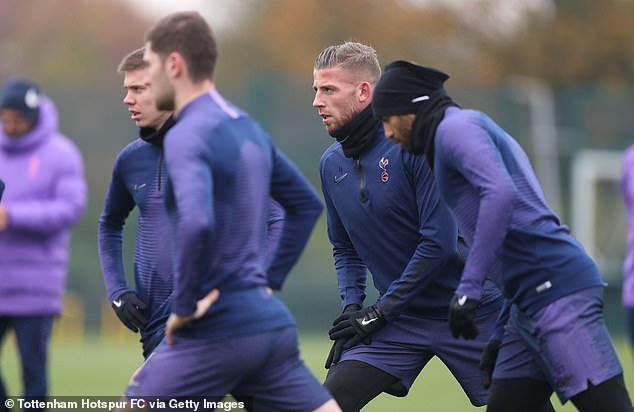 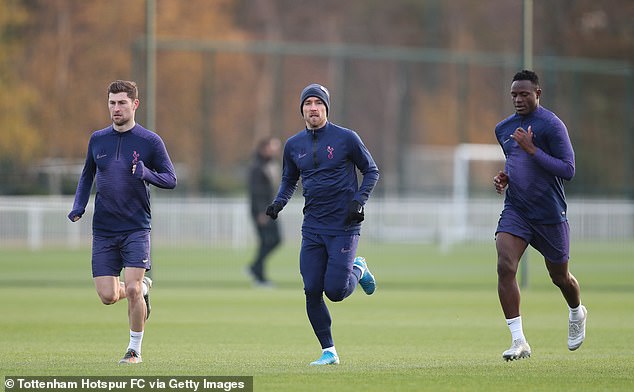 There has been a growing concern behind-the-scenes at Tottenham that Kane is growing agitated at the club’s failure to win trophies – a lack of Champions League football next season will only serve to reinforce those fears given the striker is widely recognised as the world’s best centre forward.

Mourinho will have money to available to strengthen his squad ahead of the start of next season – but the amount will be significantly less than what he’s had to spend at his previous clubs.

And Mourinho’s ability to attract the quality of player he wants will be significantly influenced by whether Spurs are playing in European football’s premier club competition next season.