Renovating houses always seemed to be his strong point.

But Josh Barker almost made his mark as a fashionista on The Block finale on Sunday.

He looked dapper in an all-black tailored suit, shirt and tie combo and even swept his long hair back into a neat man bun, but let the look down by forgetting to wear shoes.

Suits you! Josh Barker almost hit the mark for dress sense on Sunday’s finale of The Block, instead showing up barefoot to the show’s final auction

The 28-year-old looked quite the gentlemen (from the ankle up) as he stood beside his 24-year-old partner Elyse Knowles during the finale’s nail-biting property auction.

The Melbourne-based carpenter’s dark-coloured ensemble comprised of a button-up blazer, tailored trousers and a collared shirt.

A slim black tie and a pair of black skinny jeans rounded out his image.

Despite his clothes being so smart, Josh foregoing footwear left some confused.

Although in a saving grace, Josh’s usually-ruffled long brown locks were well groomed as he tied them up in an elegant man bun. 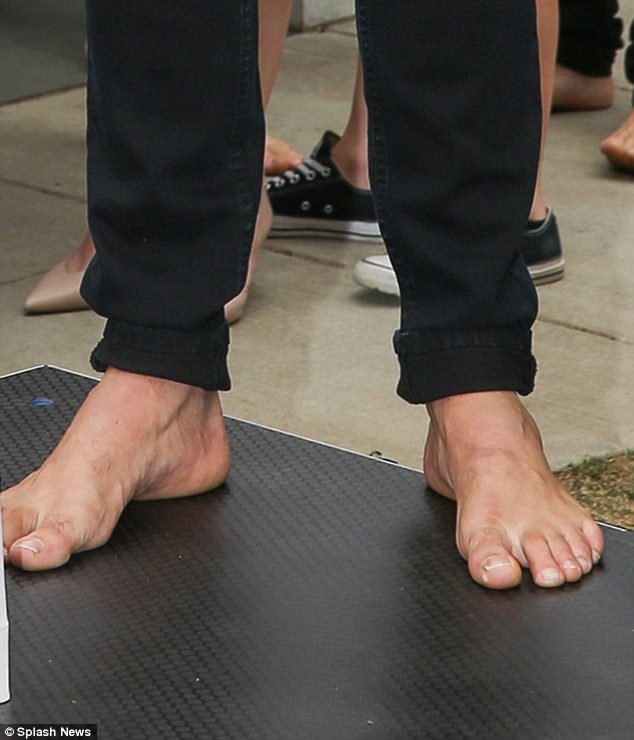 Why? Josh wore no shoes or socks as he attended the auction for The Block finale 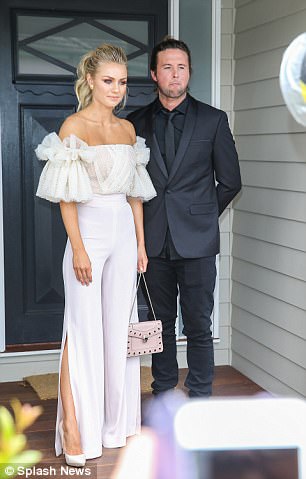 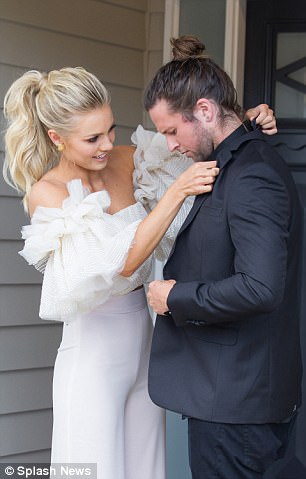 Suits you! Josh looked dapper in his all black get up, which comprised of a buttoned-up blazer over a matching collared shirt 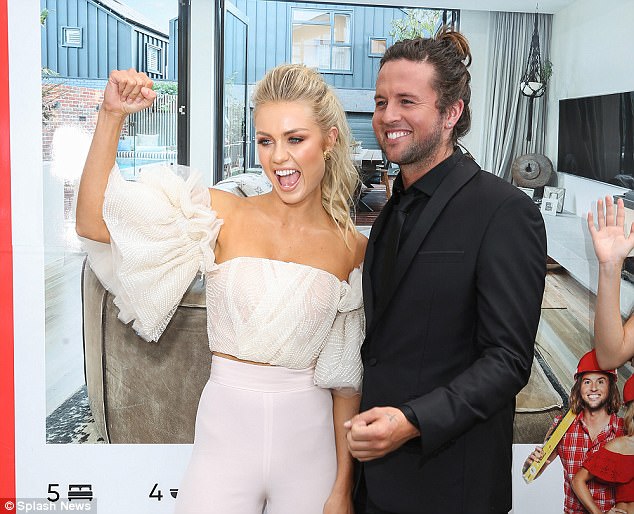 Sporting a smokey eye and luminous complexion, the former Miss Universe Australia had her blonde locks tied up into a voluminous pony-tail. 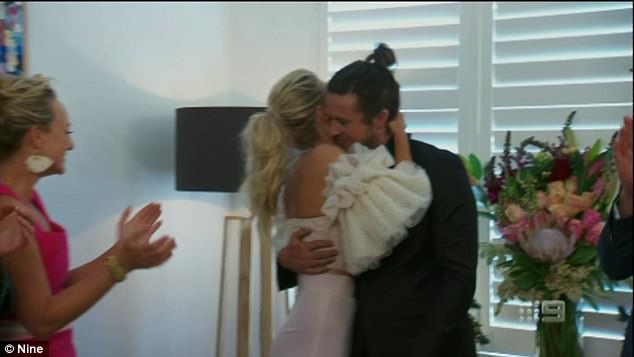 Winners! The pair took out the competition in the nail-biting series finale of The Block

The pair took out the competition in a nail-biting series finale, with comedian Dave Hughes buying the property for $3.067 million – $447,000 over the pairs reserve price.

Their stellar renovation job on the five-bedroom home also helped them gain $100,000 in prize money.

In a surprising turn of events, Sarah and Jason’s home – who were almost kicked off the show – managed to sell for $3.007 million, helping them pocket $347,000 over their original reserve price. 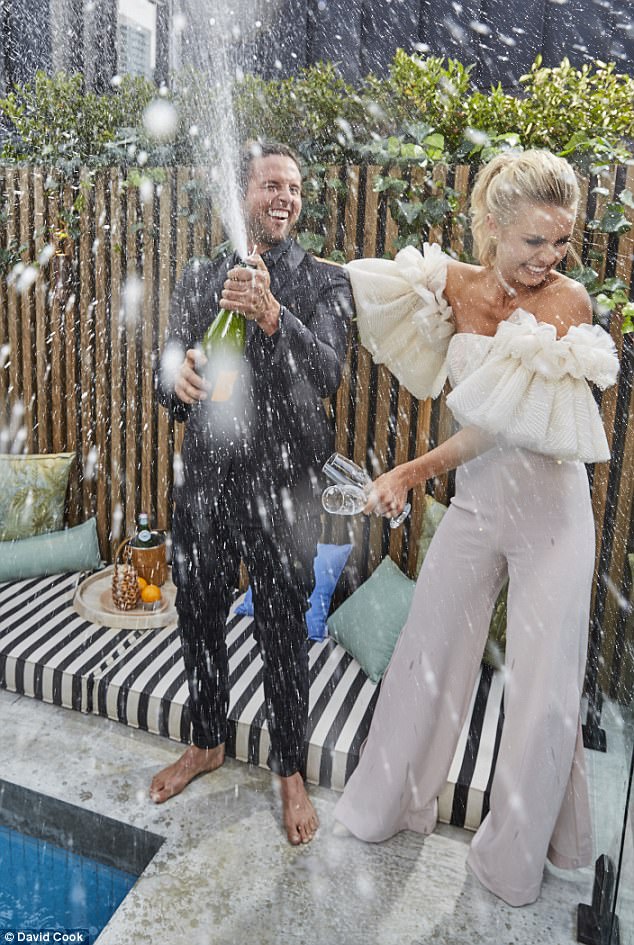