A Massachusetts judge has been charged with misconduct for allegedly groping an administrative assistant’s buttocks at a bar during a professional conference last year.

It accused the veteran jurist of engaging ‘in wilful judicial misconduct that brings the judicial office into disrepute, as well as conduct prejudicial to the administration of justice and unbecoming a judicial officer and has violated the Massachusetts Code of Judicial Conduct.’ 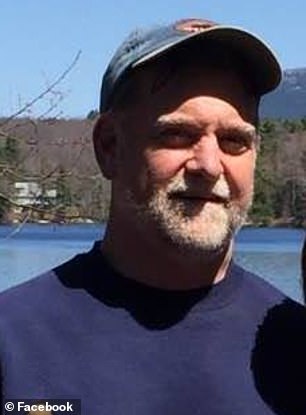 Paul Sushchyk, 65, associate justice of the Massachusetts Probate and Family Court Department, has been accused of willful judicial misconduct for allegedly groping the buttocks of an administrative assistant 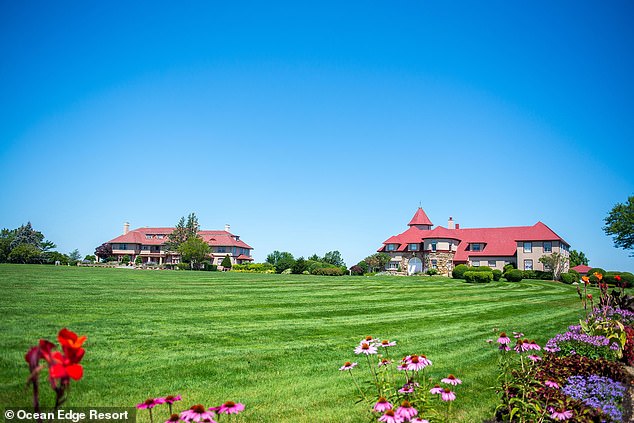 Sushchyk, who has been on the bench for two years after nearly three decades practicing law, has denied any wrongdoing.

According to the CJC’s complaint, the incident took place in late April 2019 during a two-day judicial conference at the Ocean Edge Resort and Golf Club in Brewster, which was attended by Judge Sushchyk and his accuser, who worked as an administrative coordinator at the Probate and Family Court and helped plan the event.

After dinner on the first day of the conference, the court assistant and three other women headed to Bayzo’s Pub, which is located at the hotel.

Sushchyk’s accuser said she was sitting on a bar stool at a table when the judge approached her from behind and ‘intentionally, eithot justification or excuse, and withouth inviation or consent,’ placed a hand under the woman’s buttocks and ‘pinned or squeezed’ her backside, according to the complaint.

The judge was then allegedly observed removing a silver flask from his coat pocket, which he said contained whiskey.

The woman wrote she believes Sushchyk was the one who grabbed her because he was the only person standing directly behind her at the time.

‘The grab lasted a few seconds and felt like it was made using a full hand,’ she wrote. 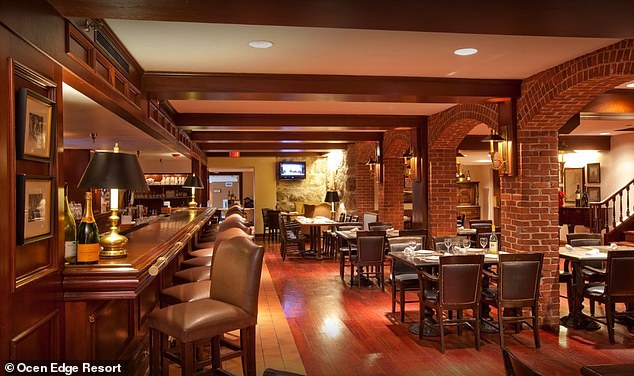 Sushchyk’s accuser, who is married, said that she was sitting at Bayzo’s Pub at the hotel (pictured) after dinner when the judge came up behind her and placed his hand under her backside

The woman left the bar shortly after the alleged incident, and later spoke to her husband about it.

In a written statement to the CJC, Sushchyk, who is married with three grown children, denied intentionally groping the court staffer, but acknowledged that he came into contact with her body as he attempted to ‘steady’ himself. 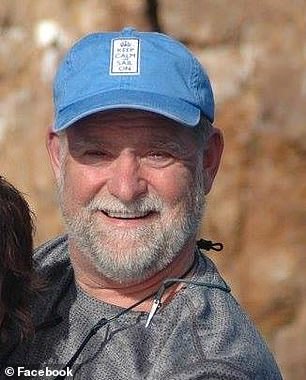 Sushchyk, who is married with three grown children, has vehemently denied the allegations against him

‘I was somewhat unsteady on my feet, feeling the effects of past hip replacement surgery, the long day, the evening meal and the alcohol consumed,’ the judge wrote. ‘I recall that as I began to pass [the worker], to steady myself, I placed my hand in the direction of her chair and came into momentary contact with a portion of her lower body.’

A few days after the event, the court worker reported the alleged groping to Probate and Family Court Chief Justice John Casey.

Casey launched an investigation into the complaint and met with Sushychk, who said he ‘could not recall this incident’ and he ‘couldn’t have done this,’ according to the summary of the judicial probe, which was presented to Chief Justice of Supreme Judicial Court Ralph Gants in late May 2019.

‘The Judge stated numerous times that ‘I would never do anything like that’ and that ‘I am not that kind of person, I would never intentionally hurt anyone, but especially a woman,” Casey wrote in his summary.

Sushchyk repeatedly offered to apologize to the administrative assistant, either in person or in writing.

During a subsequent meeting with Casey, Sushchyk ‘became emotional’ and reiterated that ‘he did not intentionally touch [the woman] and that if he had, it was a complete accident and that he would apologize to [her,] according to document.

Sushchyk also vowed to abstain from alcohol consumption at all future conferences, and to treat the accuser ‘with the utmost respect…’

Casey concluded there was non-consensual physical contact between the judge and the court employee stemming from a combination of factors, including alcohol consumption and the layup of the pub, which required Sushchyk to navigate his way between tables.

The judge has been on administrative assignment pending the outcome of the case.

During a hearing conducted via Zoom on Monday, Sushchyk’s attorney, Michael Angelini, vehemently denied the allegations of misconduct against his client.

‘She has no basis to believe that Judge Sushchyk has done any of these things,’ the lawyer said of the judge’s accuser, arguing that the woman did not see his client touch her.

‘She doesn’t know who, if anyone, did this to her,’ Angelini said, according to MassLive.com. ‘She did not see it happen. She has presumed what happened.’ 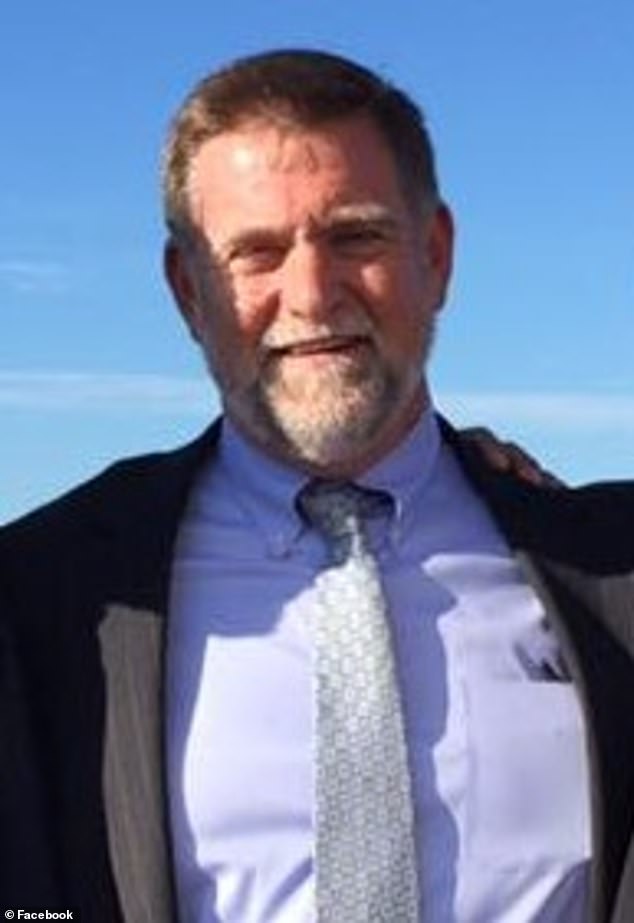 Sushchyk, who has a legal practice in Worcester, began his career as a police officer and was appointed to the bench in 2018

Sushchyk could be disciplined by the Supreme Judicial Court, but only the state Legislature has the power to remove a judge from the bench.

Sushchyk, who has a legal practice in Worcester, began his career as a police officer in his hometown of Sterling and served in US Army Reserves for 27 years, retiring in  2003 as a judge advocate major. He also served as a Sterling selectman between 2000-2013.

In 2018, he was appointed to the bench by Governor Charlie Baker, who said of Sushchyk: ‘I am confident his demeanor and work ethic will serve the court well.’