A judge will allow actress Annabella Sciorra to testify that Harvey Weinstein raped her in 1993 at the movie mogul’s sex crimes trial next year.

The charges relate to two incidents involving two women; one who says she was raped by him in March 2013 and one who says he forced her into performing oral sex on him in 2006.

Under New York’s statute of limitations, that can’t be tried on its own. However prosecutors want to call Sciorra to testify in order to prove a pattern of predatory behavior and convict Epstein of predatory sexual assault, a felony which carries a maximum term of life behind bars. 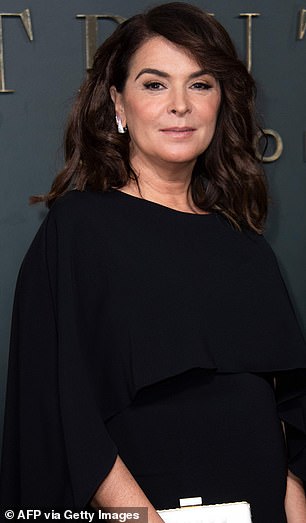 Weinstein sought to have them thrown out but Judge James M. Burke denied his request in a sweeping decision on Wednesday where he sided largely with prosecutors and rejected most of Weinstein’s requests.

The producer had asked the judge to suppress anything prosecutors found in his emails and the accounts of two of his associates, calling their attempts to search through them ‘broad’.

The judge denied that request, along with his request for the NYPD personnel records of Detective Nicholas DiGuadio – one of the people who investigated him.

Burke granted Weinstein’s team the option to present their own experts; two psychologists who say they are experts in the human memory.

They will be allowed to testify about ‘the general operation of human memory, including how memory work’ but they will not be allowed to talk about what Weinstein’s attorneys refer to as ‘voluntary unwanted sex’. 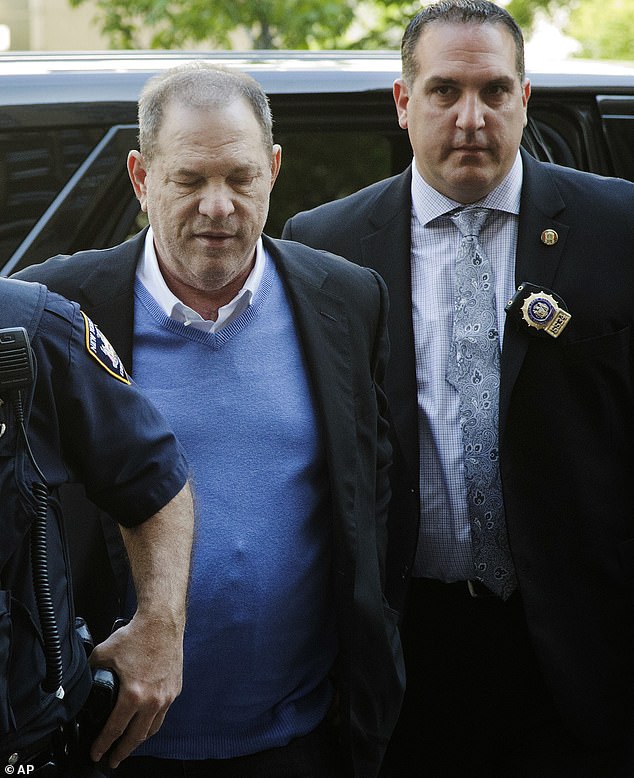 The case will go to trial in January.

Weinstein was originally charged in May 2018 over two alleged incidents; the 2013 ‘rape’ and a 2004 incident involving Lucia Evans who said he had forced her to perform oral sex on him. 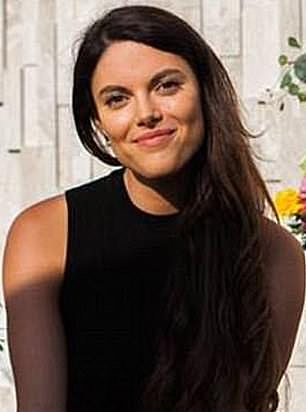 Lucia Evans allegation that Weinstein forced her to perform oral sex on him in 2004 was originally contained in the indictment against him but was dropped. The identifies of the two women he is charged with assaulting have not been released

The third incident, which he remains charged over, was first revealed in a second indictment in August 2018.

The charge relating to Evans’ allegation was dropped in October 2018, however, after his lawyer’s proved that one of the detectives leading the case had failed to tell prosecutors that a witness doubted her account.

The two indictments have now been consolidated into one and he will face trial over the alleged rape in 2013 and alleged oral sex in 2006.

He has always vehemently denied any allegation that he forced anyone into oral sex. The charges resulted from an avalanche of allegations which began in October 2017.

Sciorra claimed at the time in an interview with The New Yorker that Weinstein fought his way into her apartment and raped her in 1993 or 1994.

They had been at a dinner when, she claims, he forced his way into the apartment after dropping her off in a car.

She alleged: ‘He shoved me onto the bed, and he got on top of me. I kicked and yelled.’

She claimed he ejaculated on her nightgown, which was a family heirloom from Italy, and said: ‘I have impeccable timing.’

Sciorra said struggled for years with whether or not to speak out. When she was first contacted by Ronan Farrow in March 2017 – before the scandal broke – she denied it.

She then made the rape allegation in an interview in October that year, after a handful of women had also spoken out about him.