A New York judge has thrown out murder charges against the man who left his friend to burn to death in his car as he hailed a cab on a highway in October.

Saeed Ahmad, 23, will instead face manslaughter charges for leaving Harleen Grewal, 25, in the wreckage as he fled the scene of the crash.

Shocking video shows the Brooklyn man walking away from the flames of his luxury car and hail the cab while Grewal was trapped inside.

She was pronounced dead at the scene after her charred body was found in the front passenger seat by firefighters. 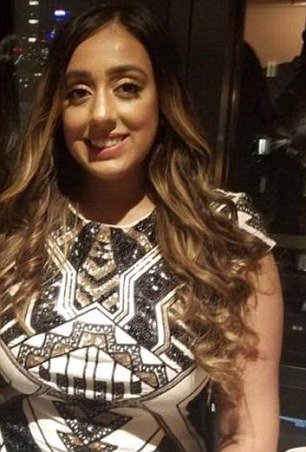 Saeed Ahmad’s (left) will face manslaughter charges in the death of Harleen Grewel, 25, after fleeing the scene of the accident and leaving his friend to burn to death

Ahmad was allegedly weaving in and out of traffic on the Brooklyn-Queens Expressway before his 2007 Infiniti G35 hit a barrier.

He is said to have escaped the burning wreckage before flagging down the taxi to take him to hospital, leaving Grewal behind in the car.

Saeed was later arrested at a hospital where he was being treated for burns to his arms and legs following the crash.

He had admitted to police that he had been drinking alcohol before the crash but a subsequent blood test revealed he was not legally drunk.

However, Ahmad’s attorney, Michael Jaccarion, filed a motion against the decision and the judge agreed.

‘Failure to summon aid is not a factor in determining whether a homicide constitutes depraved murder,’ Del Guidice wrote.

He is expected back in court on September 10. 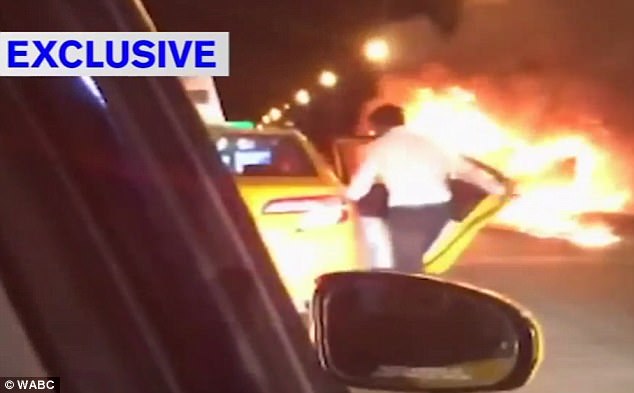 His  brother Waheed Ahmad, 21, told the New York Post at the time that he never fled the crash scene and suffered his injuries trying to save his friend.

‘He did not just run away from the scene. He lost his phone in the car [and was] unable to call the ambulance,’ he said.

‘Everything is chaos right now. We are shocked. It’s horrifying for the girl and her family.

‘He’s emotionally distraught. Every time they ask him about what happened, he’s crying and screaming. His friend burned alive.’ 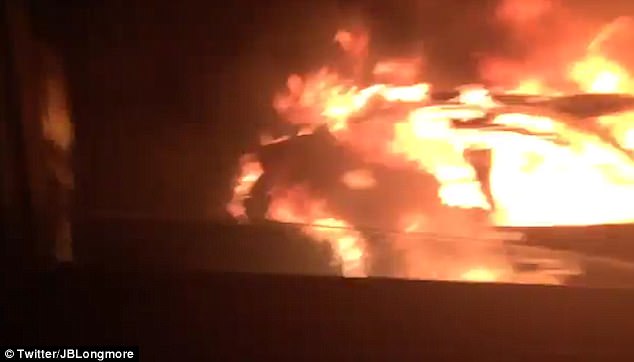