A federal judge has dismissed a defamation lawsuit that former Alaska Gov. Sarah Palin brought against The New York Times over an editorial that painted her in a false light.

Judge Jed Rakoff in Manhattan said Tuesday there were a few factual inaccuracies somewhat pertaining to Palin that were rapidly corrected. He says it may have been negligent but did not rise to the level of defamation of a public figure. 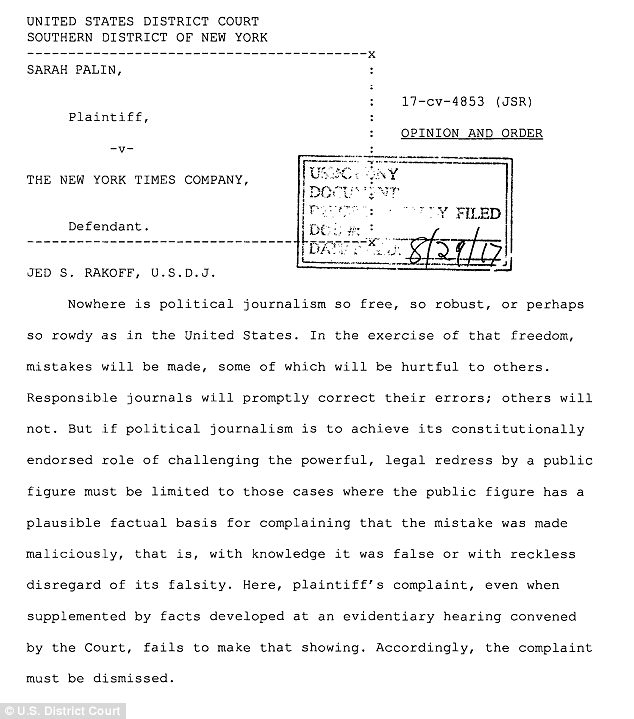 Federal judge Jed Rakoff threw out the lawsuit on Tuesday, saying Palin couldn’t prove that the Times knew a statement in an editorial was false before it was published

The newspaper issued a correction noting that the map actually showed electoral districts, not people, in crosshairs.

Rakoff noted in his decision that the Times had leveled a false accusation against the PAC, not Palin herself.

And he said that because Palin sued the Times instead of specific people responsible for writing the piece, no court could prove that the defendant ‘knew’ the statement was inaccurate.

The editorial wasn’t signed by any author, but by ‘The Editorial Board.’

Rakoff’s decision was a full-throated defense of press freedom even in the face of potentially libelous journalism.

‘Mistakes will be made, some of which will be hurtful to others,’ he wrote. ‘Responsible journals will promptly correct their errors; others will not.’

Since Palin, 53, is considered a public figure, she would have had to prove the Times acted ‘maliciously, that is, with knowledge it was false or with reckless disregard of its falsity,’ Rakoff added, saying she failed to clear that bar.

Palin had sought to subpoena 23 current and former Times reporters and editors as part of her defamation lawsuit. 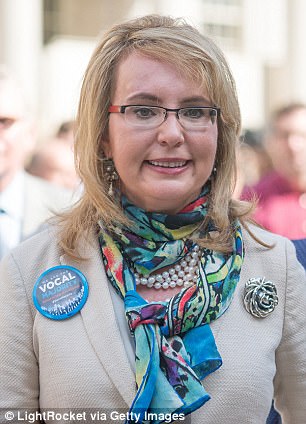 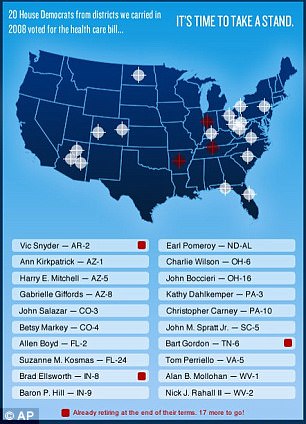 In the months before the 2011 shooting of Rep. Gabby Giffords (left), a Palin-linked PAC distributed a campaign map that highlighted the districts of Democratic members of Congress who had voted for Obamacare (right) 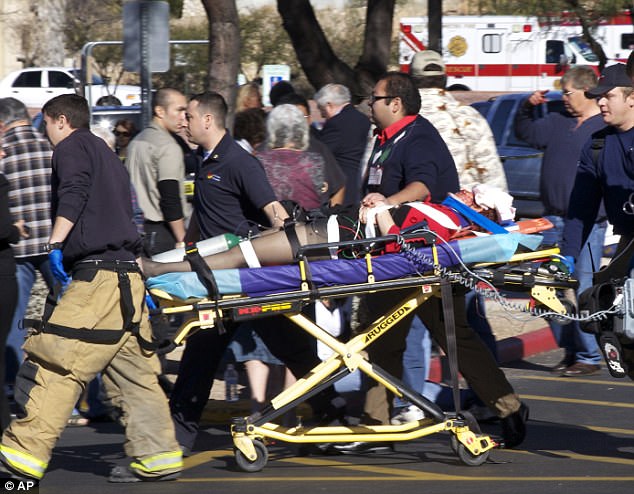 The former governor of Alaska sued the Times for defamation over an editorial that blamed her for inciting political violence, falsely writing that the campaign map had placed the crosshair over an image of Giffords, not her congressional district, before the shooting

The newspaper published a series of corrections and wrote on social media: ‘We’re sorry about this and we appreciate that our readers called us on the mistake.’ 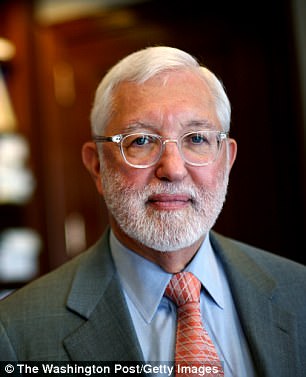 The editorial was originally prompted by the June 14 shooting of Louisiana Congressman Steve Scalise at a baseball practice attended by Republican lawmakers in Alexandria, Virginia.

‘Judge Rakoff’s opinion is an important reminder of the country’s deep commitment to a free press and the important role that journalism plays in our democracy,’ a Times spokesperson said in a statement.

‘We regret the errors we made in the editorial. But we were pleased to see that the court acknowledged the importance of the prompt correction we made once we learned of the mistakes.’