Judy Garland was so sex-obsessed in the later years of her life, her young personal assistant said the star once grabbed hold of her privates in the back of a limousine.

The actress, subject of a new biopic starring Renee Zellweger, was into her fifth marriage, broke and addicted to pills when she was found dead from a barbiturates overdose in London in 1969. She was just 47.

Her personal assistant, Stevie Phillips, said she grew to resent Garland, who she says once attacked her with a knife and on another occasion, smiled at her while slitting her wrist hours before a concert.

During one of their many car rides back to a hotel or an airport, which Phillips said were usually, ‘too tedious to endure,’ Garland began groping the 20-something’s privates.

American singer and actress, Judy Garland pictured wearing a pink dressing gown and sitting in her dressing room backstage surrounded by bouquets of flowers after the opening night of her headlining show at the Palace Theatre in New York on 31st July 1968 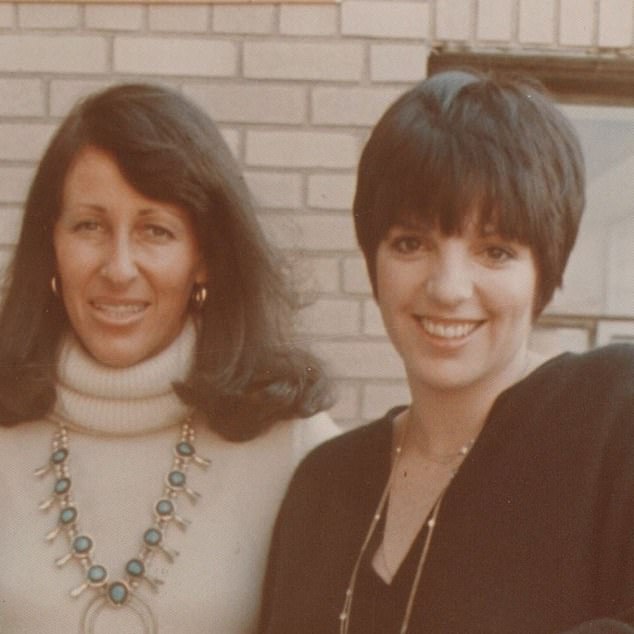 ‘Her hand began a trip from my knee, where she had placed it when the car lurched, to my crotch,’ she said. ‘Her move wasn’t inadvertent. Judy did nothing inadvertently.’

Philips described in a 2015 memoir: ‘The idea of being intimate with Judy revolted me. I wanted to reject her. And it wasn’t just because she was a woman, although a relationship with another woman did not interest me. It was because I didn’t like her.’

But she was paralysed with fear, wondering if she might lose her job if she offended Garland. She said she eventually summoned the courage to lift Garland’s hand back onto her own lap with a smile.

Garland’s sexual aggression is recounted in a 1963 brawl at the Savoy, where she attacked a woman with whose husband she was carrying out an affair.

Phillips could only watch in astonishment as the women ‘tried to kill each other,’ kicking, scratching, tearing clothes and hair from each other.

‘Both were bleeding,’ the personal assistant said, ‘gowns torn. almost naked in the fifth-floor corridor.’ 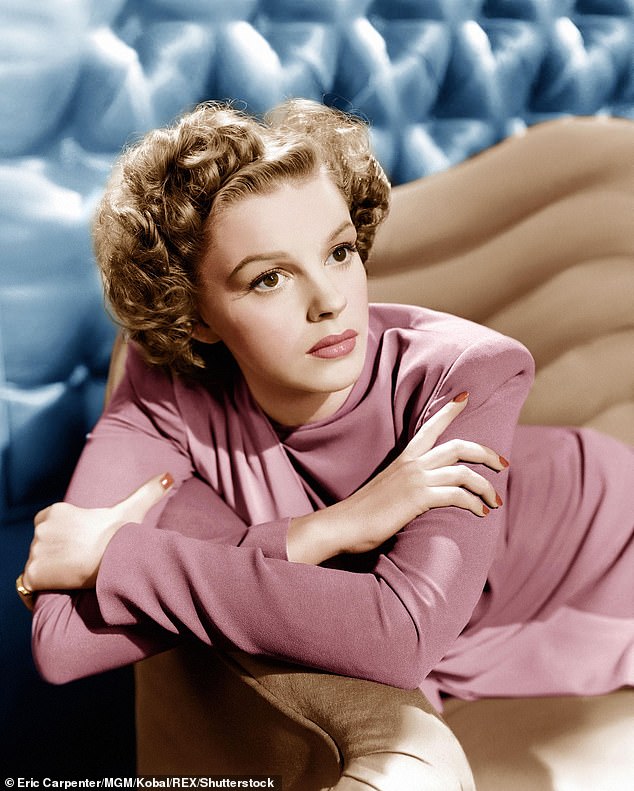 Phillips believed she should have been hospitalised but that people were too intent on making money from her (pictured: Judy Garland in her younger years)

In another hotel antic, a doped-up Garland stood on her Bahamian hotel balcony in her lingerie while singing her famed Wizard of Oz number to a crowd of men.

She was crying at the time, but the group of longshoremen couldn’t tell, and Phillips described how their number increased as the hooted and hollered for the semi-naked star. 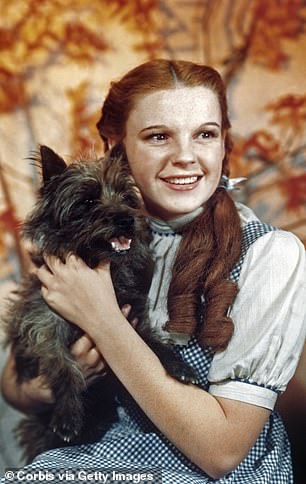 In 1969, the year of Garland’s death, it was 30 years since she played Dorothy Gale in The Wizard of Oz

She was a chronic insomniac, and one night in Las Vegas, Phillips said she woke up after collapsing to find her sleeping pills gone.

The doctor had taken the, but Phillips said that Garland, not believing her, ran at her with a kitchen knife.

Phillips believed she should have been hospitalised but that people were too intent on making money from her.

She described an evening at the Ritz-Carlton in Boston in 1963, during a concert tour when Garland suddenly cut her wrist open in the middle of their conversation.

Phillips, who was wearing a brand new white dress, was spattered in blood.

‘The moment was made even grislier by the fact that when she made the cut, she was looking at me and smiling,’ Phillips wrote.

Many of her suicide attempts were to get the attention of whoever was her lover at the time, Phillips believes.

And on that occasion, David Begelman, a talent executive with whom Garland was having an affair, promptly rushed into the room to help the singer.

After some stitches, Garland performed later that night. 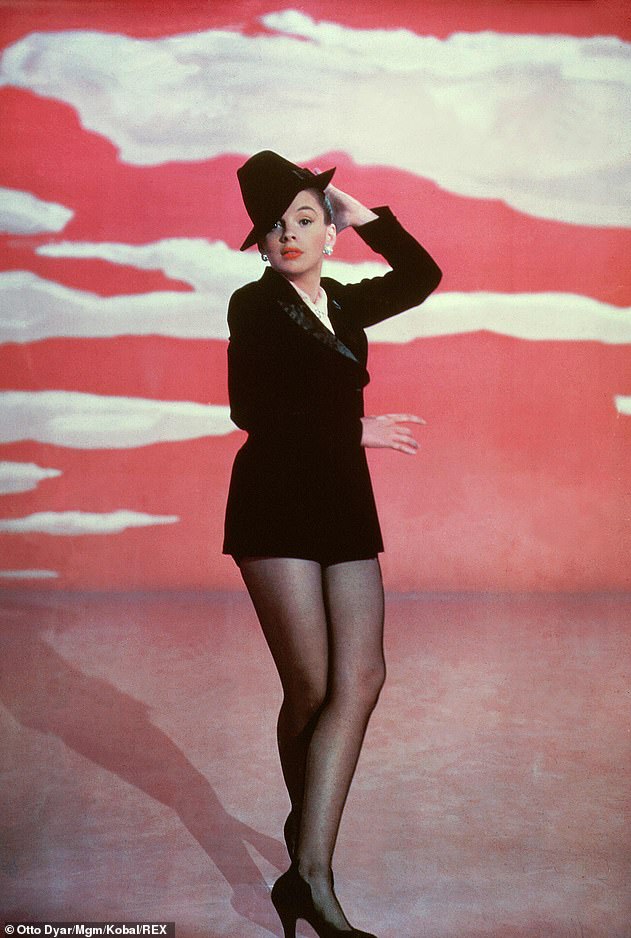 Judy Garland, pictured here in 1950, appeared in London’s West End in 1969 aged 46, at a time when her life was spiralling out of control

She had signed to MGM at just 13, and the studio’s co-founder Louis B. Mayer, is said to have ridiculed her for being overweight from a young age.

The studio are even thought to have kept her on a demanding filming schedule with a ‘speed her up, slow her down,’ cocktail of prescription drugs.

Amphetamines to keep her energetic, barbiturates to help her nod off at night.

Studio bosses are also alleged to have molested Garland from the age of 16 and her subsequent relationships in life were dreadful.

She married for the first time aged 19 and accused at least two of her five spouses of beating her.

She had three children, at least two abortions – after being pressured by either her husband, her mother or the studio.