‘I had no business being in a movie like that’: Julia Roberts reveals the shocking original ending for Pretty Woman ‘was really heavy’

Julia Roberts has revealed the ending dark ending Pretty Woman was originally supposed to have – and it’s far from pretty.

Roberts opened up about the iconic 1990 romantic comedy that shot her to stardom in an Variety Actors on Actors interview with Patricia Arquette that’s set to air this week.

Arquette had auditioned for the movie under its original title, 3000.  While the modern Cinderella story we know and love 30 years later – which sees prostitute Vivian Ward (Roberts) falls in love with her businessman client Edward Lewis (Richard Gere) – had a fairy tale ending, that’s not how the script started out.

In the Variety interview airing this week, Arquette described the movie she auditioned for as ‘really dark’.

‘The ending was really heavy,’ she said. ‘It really read like a dark gritty art movie.’

Roberts went on to describe how Gere’s character tossed hers out of the car, ‘threw the money on top of her, as memory serves, and just drove away, leaving her in some dirty alley’. 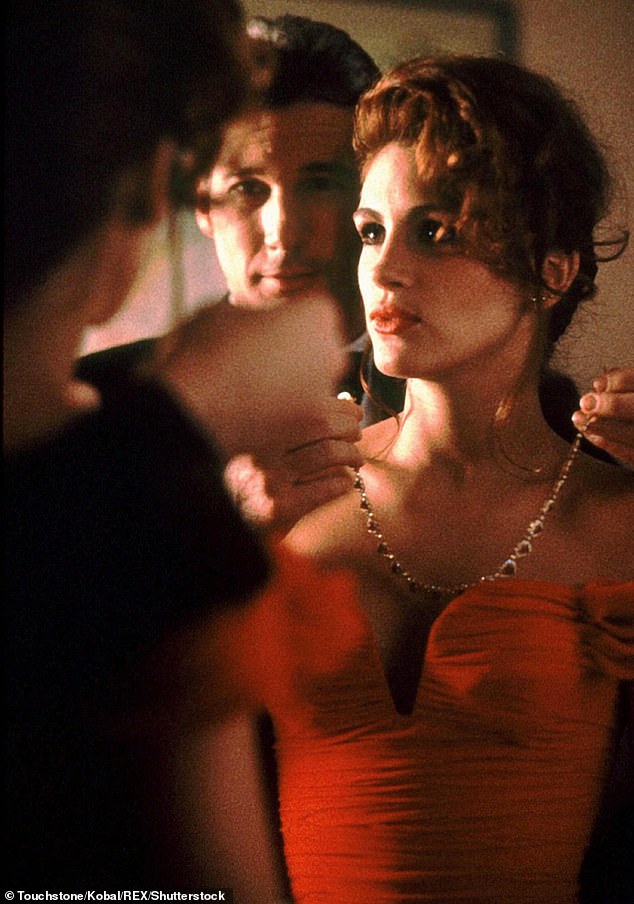 Roberts is seen playing the character of Vivian Ward opposite Richard Gere’s Edward Lewis in the 1990s romantic comedy that shot her to fame. The actress said in the original script, Gere’s character tossed hers out of the car, ‘threw the money on top of her, as memory serves, and just drove away, leaving her in some dirty alley’ 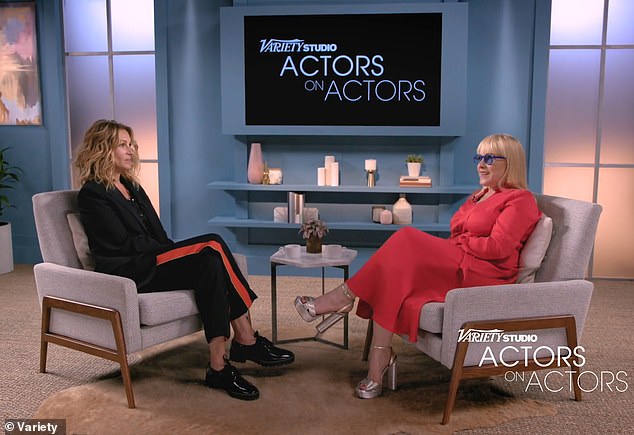 Roberts and Patricia Arquette, who also auditioned for 3000, revealed that the original movie was ‘very dark’ and had a ‘really heavy’ ending

Roberts was cast in the original adaptation days before the movie company set to create it went under.

One producer was determined to see the script come to life and pitched it to Disney – a move that Roberts did not see coming.

‘I went: ‘Went to Disney? Are they gonna animate it? How does this become a Disney movie?” the actress recalled.

After Disney bought the script, Roberts sat down with director Garry Marshal about being in his redeveloped version.

‘I think because he’s a great human being, he met with me because I had once had the job and he felt it would only be fair to at least meet me since I had this job for three days and then lost it,’ she said.

‘They changed the whole thing and it really became more something that’s in my wheelhouse than what it originally was.’

Arquette disagreed, saying she often dreamed of Roberts taking on a modern-day 3000.

The Actors on Actors will air Tuesday and Thursday on PBS. 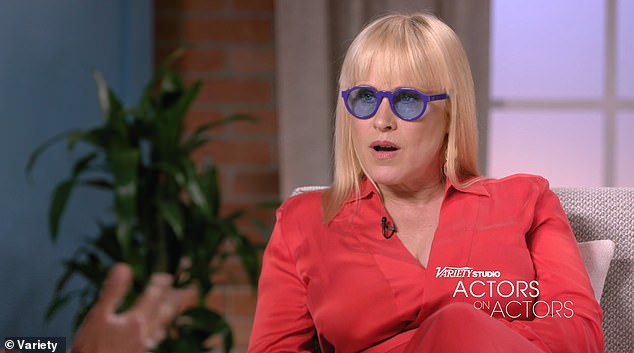 Arquette said she wishes Roberts would sign on for a modern day version of 3000, to which the actress replied: ‘I couldn’t do it then, I couldn’t do it now. Thank god it fell apart’ 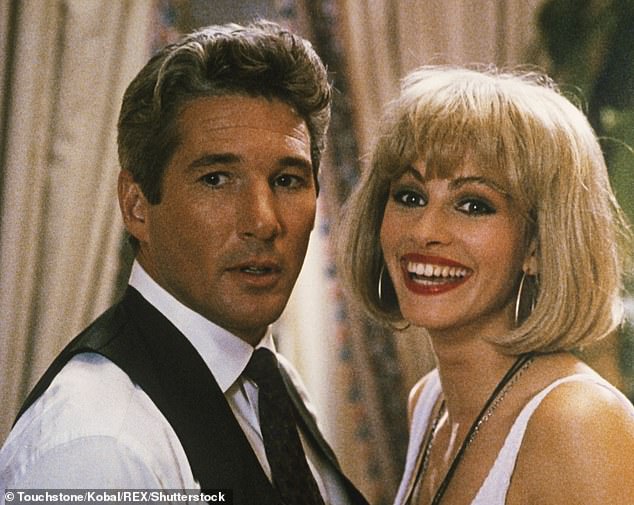