Julianne Hough’s husband Brooks Laich has praised her for being a ‘warrior’ in their bid to start a family.

Laich, 36, opened up about their attempts to start a family via IVF in a new statement to People Magazine on Tuesday.

The America’s Got Talent judge and her spouse recently revealed they are trying IVF treatment in order to start a family of their own after Julianne’s battle with endometriosis has made it difficult for her to conceive naturally.

The hockey star said he is full of admiration for his wife because of the invasive processes she’s had to go through.

‘Knowing she has endometriosis, it could potentially make things challenging in the future to conceive naturally.’ he said. ‘That was just a looking at the big picture and what we want as a family.

‘The commitment that she made to us having a family is something I’ll never forget.’

The 30-year-old dancer – who has also had her eggs frozen – was also called a ‘champion’ by her husband after enduring three injections a day for two weeks and dealing with mood swings caused by the hormone treatments. 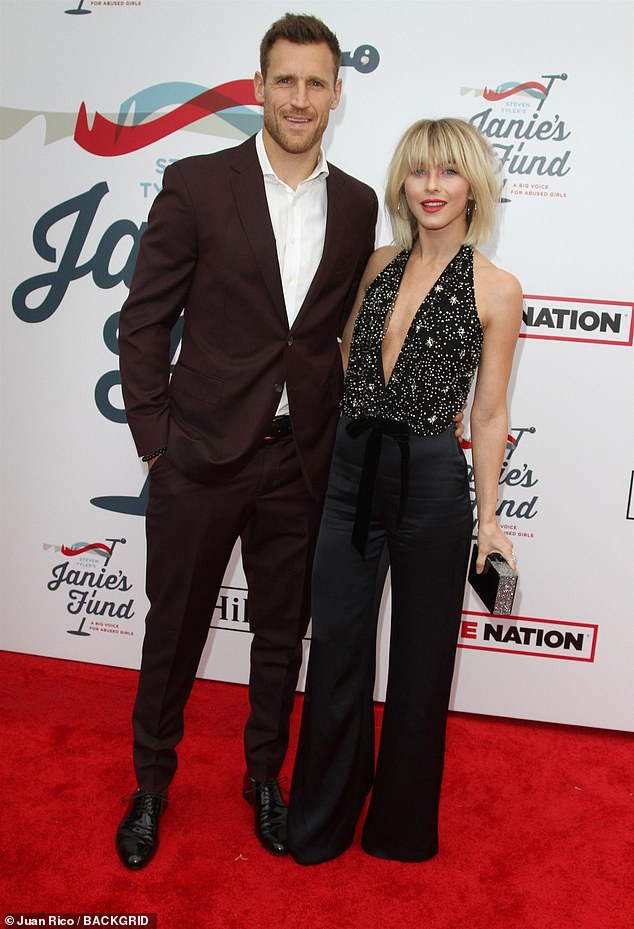 ‘The commitment that she made to us having a family is something I’ll never forget.’

And Brooks just wants to do whatever he can to support his spouse.

He said: ‘As a husband, I just go into full support mode. Whatever my wife needs, whatever I can do, I’m fighting the smallest portion of the fight with her.

‘There are certain things in my wife’s life that I know she appreciates that help her feel calm and help her feel relaxed, so I double those efforts during that time just to show that I’m there with her and I support her.’

The sportsman admitted going through IVF is usually a ‘private’ process but he and Julianne want to fight the stigma around fertility issues. 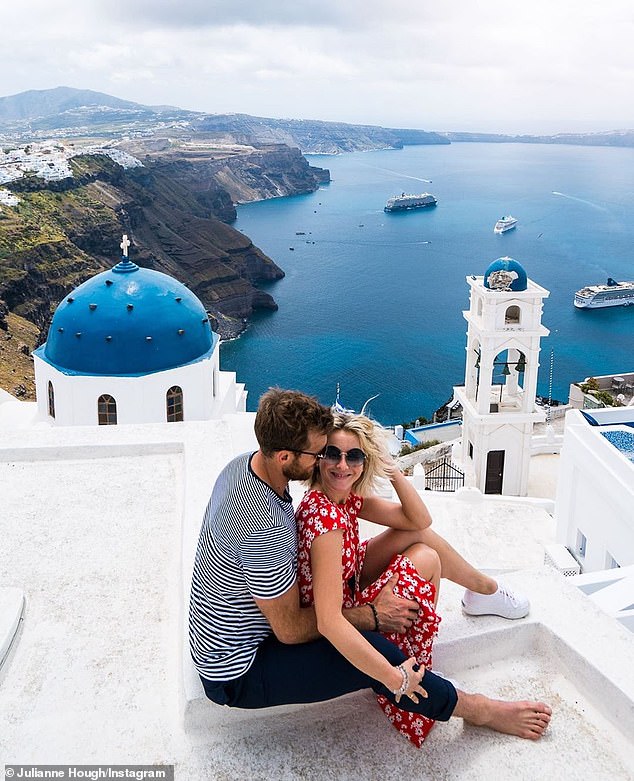 ‘As a husband, I just go into full support mode. Whatever my wife needs, whatever I can do, I’m fighting the smallest portion of the fight with her.’

He said: ‘The outpouring has been incredible.

‘Text messages from friends that I didn’t even know were considering it, messages on Twitter and Facebook, Instagram, people thanking us for opening up about that. I just hope it helps people.’

The professional athlete – who is currently an unrestricted free agent in the NHL – recently launched a iHeartRadio podcast with musician Gavin Degraw called How Men Think. 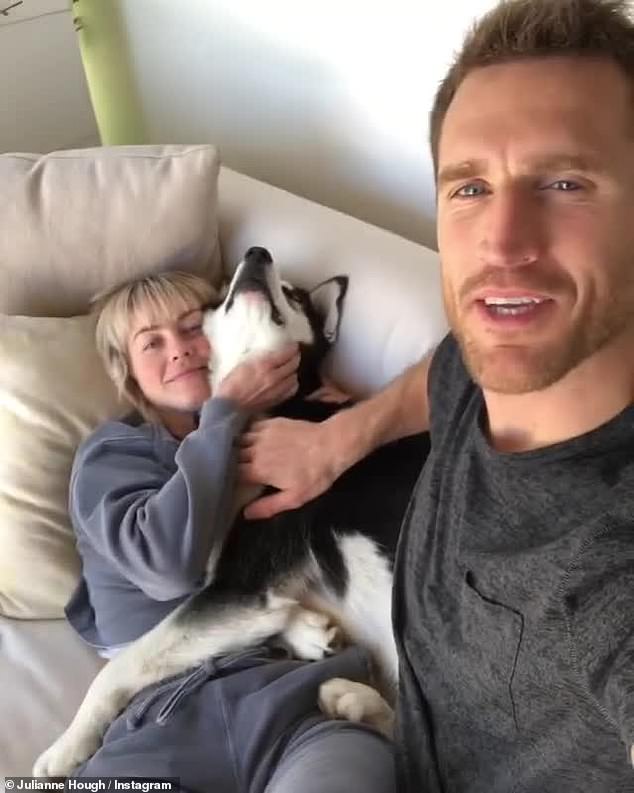 Happy couple: Julianne and Brooks began dating in December 2013 and tied the knot on July 8, 2017 in Idaho

Laich said recently that he and Hough are focused on having one child before they decide on how many they want despite coming from big families.

Julianne and Brooks began dating in December 2013; they went public with their romance in February of the following year.