Julie Bishop and Tony Abbott are both overlooked for cushy taxpayer-funded job as the US ambassador – as senior Liberal is put forward for the $360,000 gig

By Brittany Chain and Daniel Piotrowski for Daily Mail Australia

Julie Bishop and Tony Abbott have both been overlooked for the role as Australia’s next ambassador to the United States.

The role has been filled by Joe Hockey since 2016, but ahead of his return to Australia the former prime minister and former foreign minister were both believed to be in contention to make the move to Washington.

Prime Minister Scott Morrison confirmed he would be recommending NSW Senator Arthurt Sinodinos for the role as he announced his cabinet on Sunday afternoon.

Senator Sinodinos is a former cabinet minister and was a chief of staff to John Howard before he was forced to step away from parliament after he was diagnosed with non-Hodgkin lymphoma.

The position is widely considered Australia’s top international post, and draws an estimated salary of $360,000.

Mr Hockey congratulated Mr Sinodinos for the appointment, stating he would ‘do a terrific job’.

‘She’s a good person and we can’t waste talent,’ Mr Shorten said at the time.

Meanwhile former PM Tony Abbott was also touted for the job only hours after he lost his former seat of Warringah to Independant Zali Steggall at the Federal Election.

While Mr Abbott didn’t publicly put his hand up for the gig, it’s understood he was endorsed by Liberal colleagues to replace current ambassador and former federal treasurer Joe Hockey, who’s set to return home when his four-year term expires next year. 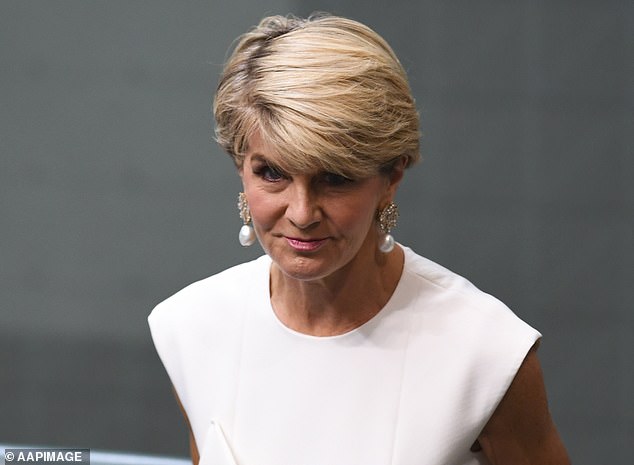 A strong supporter of the US-Australian alliance, they believed Mr Abbott would be a popular choice with US President Donald Trump and his administration.

Senator Sinodinos was expected to be introduced back into the cabinet before Mr Morrison appointed him as the US ambassador, and has now paved the way for the Liberal Party to nominate a new Senator.

The prestigious position in Washington has generally been held by former politicians. 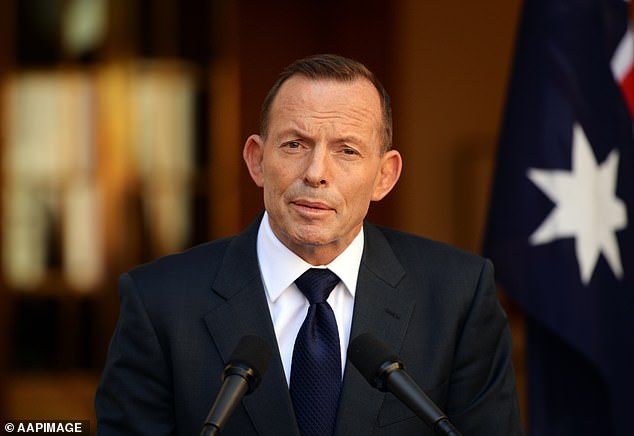 ‘They’re ornamental jobs, in a sense – the diplomatic professionals do all the work,’ Mr Windsor, who spent two decades as an elected representative in state and federal Parliaments, said.

Daniel Wild, the director of research at the Institute of Public Affairs, said politicians on all sides were clearly just looking out for themselves.

‘Politicians giving jobs to other politicians is a classic example of how the permanent political class does favours for itself rather than looking after mainstream Australians,’ Mr Wilde said.

‘No matter which side of politics they are on, all of our politicians are on the gravy train for life at taxpayers’ expense.’

‘When President Trump said he wanted to drain the swamp in Washington D.C., this is the type of behaviour he had in mind: politicians helping other politicians to get ahead.’ 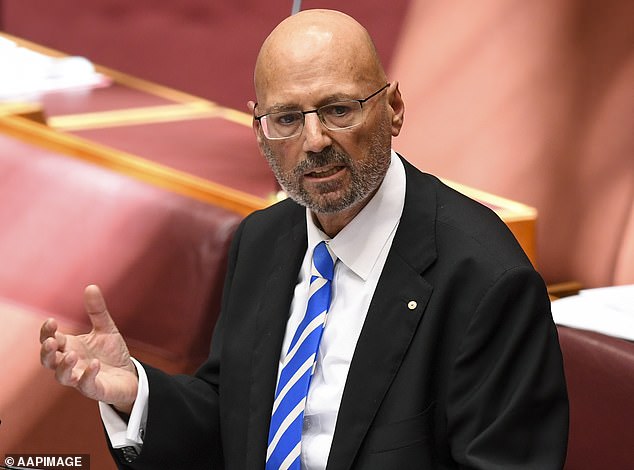