Jurgen Klopp is hoping to have Roberto Firmino fit and raring to go for Liverpool’s showdown with Barcelona in the Nou Camp on Wednesday night.

Firmino returned to training on Tuesday after missing the win over Huddersfield last week with a slight muscle injury.

The Brazil international then joined his team-mates in traveling to Spain after training ahead of the Champions League semi-final first leg. 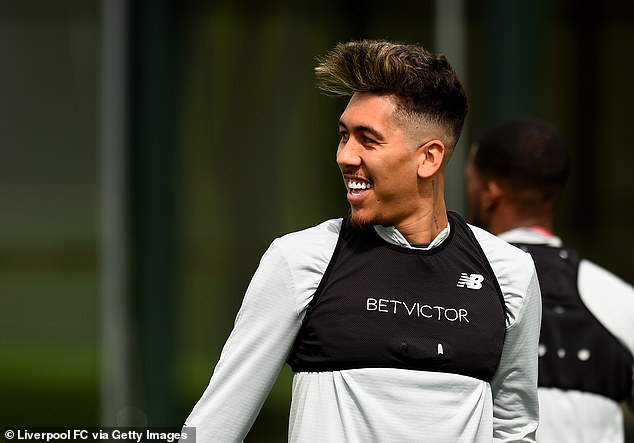 ‘If Bobby is 100 per cent ready to play then he will maybe play’, teased Klopp in his pre-match press-conference.

‘He’s here, he trained. Tomomorrow another session and then I have to make a decision, that’s it.’

Firmino scored in both legs of the 6-1 quarter-final victory over Porto, while Daniel Sturridge toiled in place of him against Huddersfield on Friday night.

The 27-year-old has hit form at the right time for the Reds, with three goals in six appearances during April. 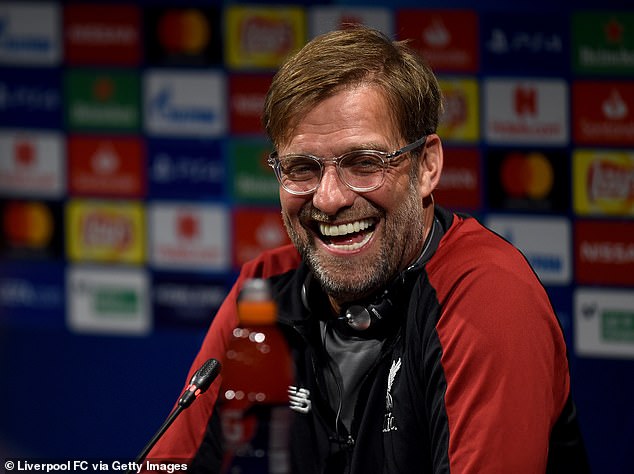 Klopp was full of praise for Wednesday night’s opponents, who were crowned champions of Spain at the weekend.

But he believes in the quality of his side to make it through to the final in Madrid on June 1.

‘They have the highest quality team. Messi said before the season “we want to bring back this cup” that sounded like a threat to me at that moment.

‘I can only say now we want to go the final as well. If we can show that tomorrow night that would be cool.’