After guiding Liverpool to Champions League glory in Madrid, manager Jurgen Klopp is soaking up some well-earned sun in Mexico.

The charismatic German has Liverpool producing some of the best football in Europe as he plots a way to dethrone Manchester City in the Premier League.

But for now, Klopp is enjoying a trip away with his wife as the pair relax at a resort in Mexico. 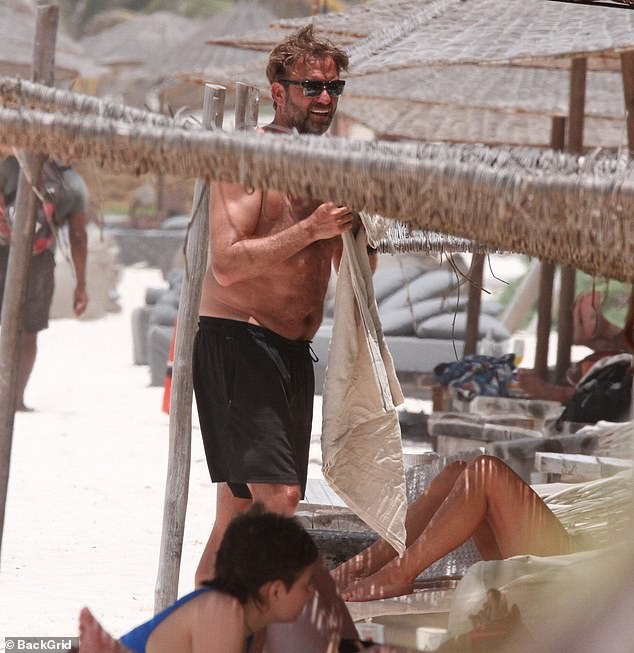 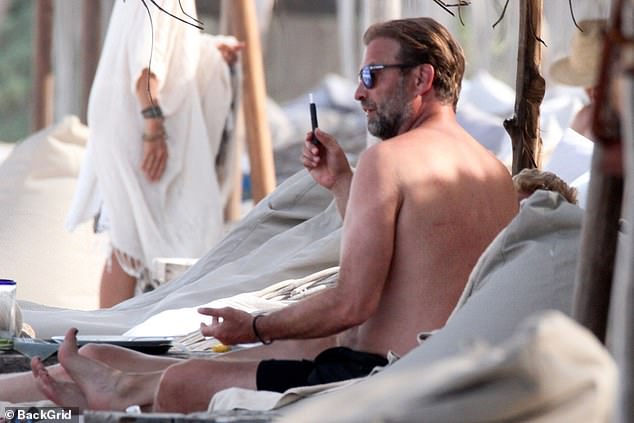 Many of Klopp’s players are away on international duty with Mohamed Salah due to kick-start the Africa Cup of Nations for Egypt on Friday night.

Attention will soon turn to pre-season and the build-up to the start of the 2019-20 campaign where Liverpool get started against newly-promoted Norwich City at Anfield.

Having accrued 97 points last season – losing just one game from the 38-game campaign – Liverpool came agonisingly close to overthrowing City at the top before Pep Guardiola’s side edged them out on the final day by a single point. 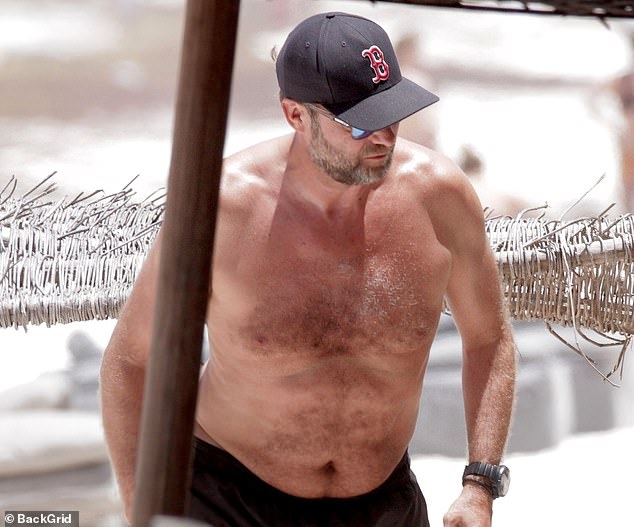 Finishing the season as Kings of Europe was deserved for the Reds given their incredible campaign but the aim will now firmly be to stop City from making it three successive Premier League titles.

But pictured while on holiday in Mexico, Klopp cut a relaxed figure and was all smiles as he sat on a sunbed wearing sunglasses and a baseball cap.

Alongside wife and children’s author Ulla, who he married back in 2005, the energetic boss got a rare chance to relax after a long and gruelling campaign.

Liverpool are undertaking a pre-season tour of the United States which begins with a match against Klopp’s former side Borussia Dortmund in Indiana on July 20.

The Reds then meet Sevilla at Boston Red Sox’s Fenway Park before facing Sporting Lisbon at the Yankee Stadium in New York.

Napoli take on Liverpool at BT Murrayfield in Edinburgh before pre-season concludes against Lyon in Geneva.

Liverpool then kick-start the new season against Manchester City at Wembley on August 4 in the annual Community Shield curtain-raiser. 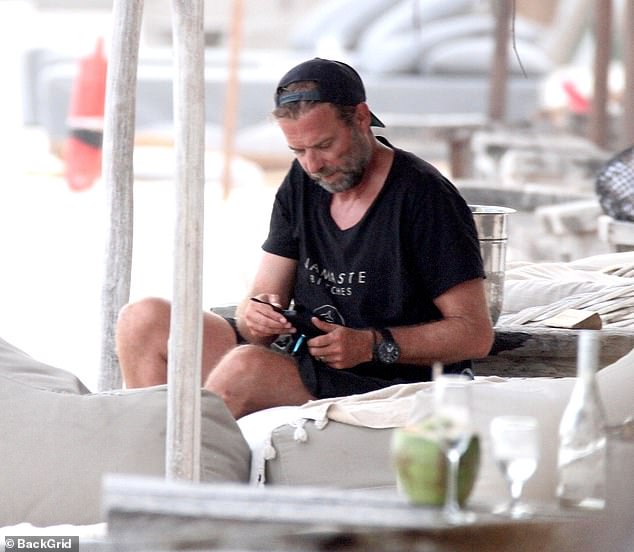