Goals from Moise Kean and Federico Chiesa secured Juventus a 2-1 win over Monza in the Coppa Italia on Thursday as they set up a quarter-final showdown with Lazio.

Kean headed in the first goal in the eighth minute after a well-timed cross from Weston McKennie.

Mattia Valoti equalised for Monza in the 24th minute with another header, this time from a corner.

Substitute Chiesa sent Juventus back ahead in the 78th minute with a sublime solo goal, slaloming into the box and placing a fierce shot into the far right post.

Monza desperately tried to get an equaliser but the Juve defence managed to control the pressure until the end of the match.

Massimiliano Allegri’s side will now face Lazio in the quarter-finals of the tournament on February 2. 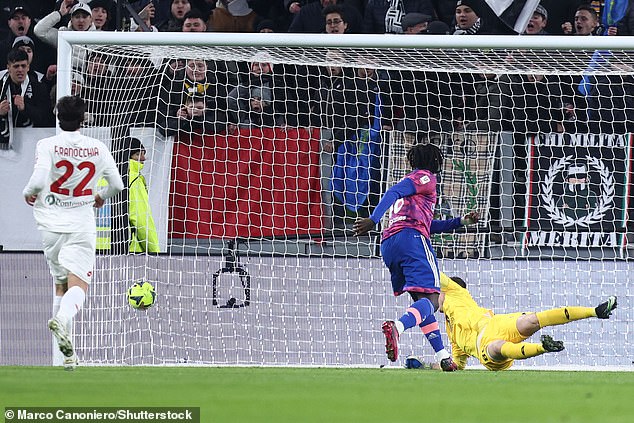 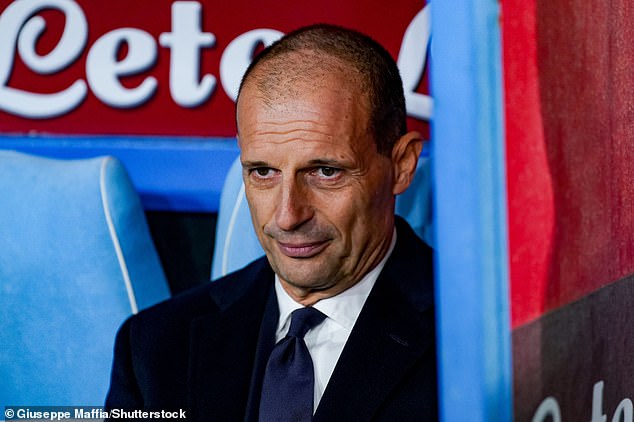