Juve have endured an extremely difficult season, sitting 10 points off Serie A leaders Inter Milan with just 11 matches remaining while they recently crashed out at the last-16 stage of the Champions League.

The Italian giants are set to relinquish their Serie A crown, and it was recently reported that Pirlo has just one match left to save his job after a shock defeat to Benevento last weekend.

And according to AS, the Old Lady have made Zidane their priority target to replace Pirlo as they look to take advantage over the uncertainty of the Frenchman’s future at Madrid.

Question marks are lingering over Zidane’s position in the Spanish capital following an inconsistent season – which sees them positioned third in LaLiga, six points off leaders Atletico with 10 matches left.

Zidane enjoyed five successful seasons as a player for Juventus between 1996 to 2001, featuring 212 times for the club as he won two Serie A titles.

But Juve will reportedly face competition for Zidane’s signature, with AS also claiming that France are eyeing him as Didier Deschamps’ successor. 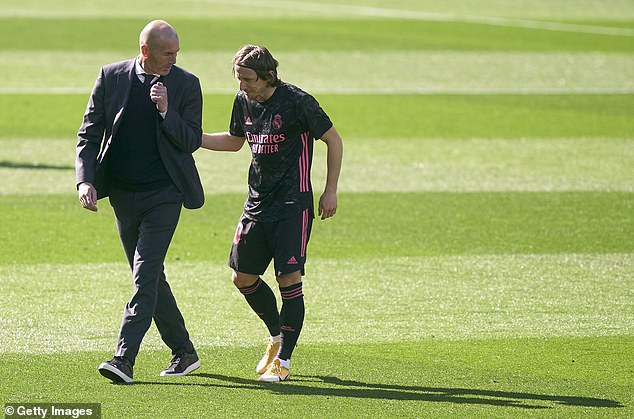 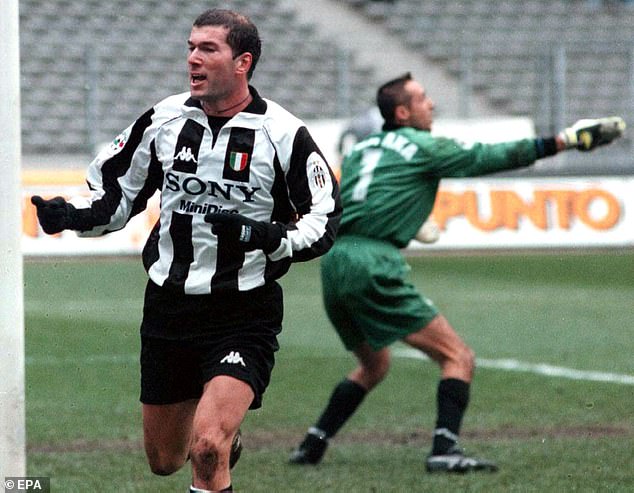 Zidane’s contract as manager of Madrid expires next summer, and he didn’t rule out the possibility of leaving in a recent press conference.

The Frenchman said: ‘I don’t look any further than the day to day. I don’t plan anything.’

Meanwhile, despite talk that Pirlo could soon be axed as Juventus boss, vice-president Pavel Nedved insisted the under-fire manager – alongside Cristiano Ronaldo – will be at the club next season.

Reports in Spain have recently linked Ronaldo with a sensational return to Real Madrid this summer. 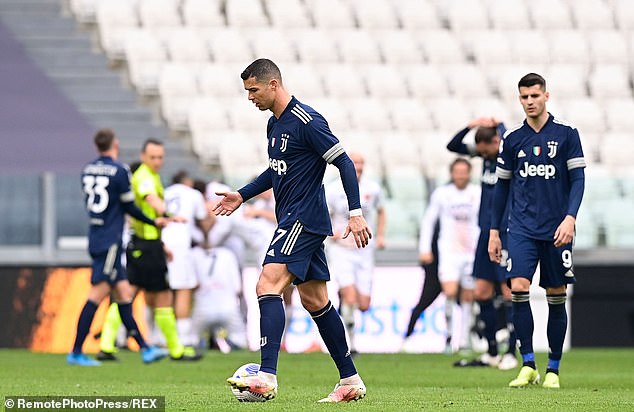 When speaking about Pirlo’s future, Nedved insisted the club’s former player still retains the full faith of the board.

‘Pirlo is and will be the Juventus coach, that’s 100 per cent sure,’ Nedved told DAZN.

‘We have begun a new project with him, knowing we would face difficulties. We wanted to do something more, but we could not manage to do so.

‘We are calm, Pirlo has everything to become a great coach.’