Juventus are reportedly ready to re-sign Giorgio Chiellini after the Italian veteran became a free agent this month following the expiration of his contract at the Old Lady.

Chiellini, 36, has been a club stalwart with Juventus, having enjoyed a 17-year stay in Turin, yet his future appeared uncertain after his contract expired at the end of June.

However, according to Calcio Mercato the Old Lady are set to offer Chiellini a new one-year deal to extend his stay with the Italian giants. 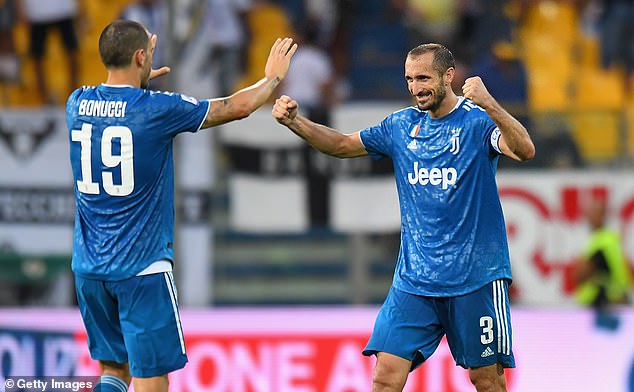 The defender will reportedly take a slight pay cut in order to stay at the club, but an agreement is expected to be reached very shortly.

Chiellini demonstrated during the European Championship that he is still at the top of his game, despite being in the twilight years of his career.

The 36-year-old, alongside Azzurri and Juve team-mate Leonardo Bonucci, kept Romelu Lukaku quiet in the quarter-finals in Munich before keeping close tabs on Harry Kane in the Wembley showpiece on July 11. 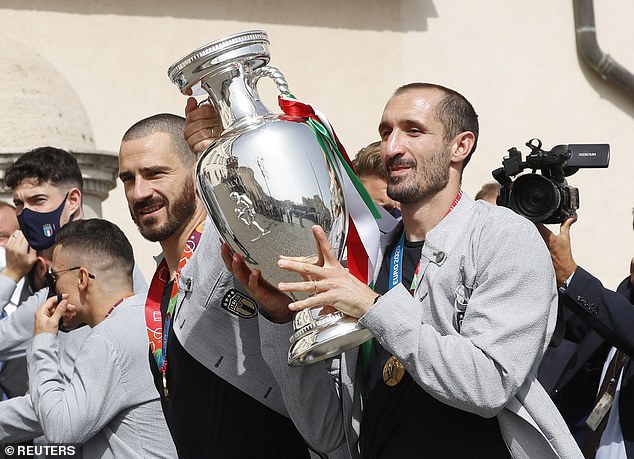 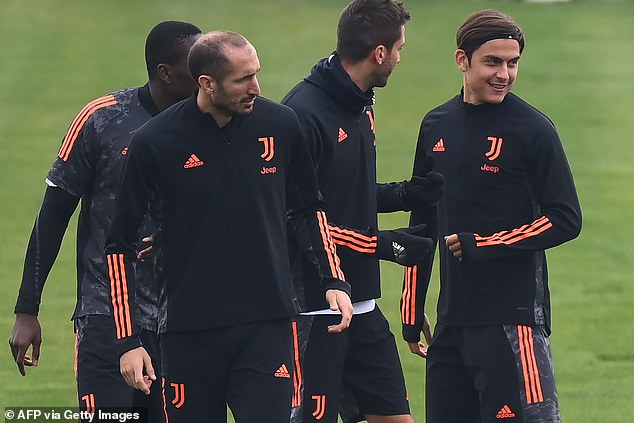 Chiellini’s intervention to pull back Bukayo Saka when the England youngster got the better of him was indicative of the veteran’s streetwise mentality, in a moment that has since gone viral.

Chiellini’s strength at the back helped Italy take the game to penalties, where he scored his spot-kick to lift the European Championship on a famous night at Wembley for Roberto Mancini’s side.

The defender turns 37 next month and has an impressive trophy haul from his illustrious career. He has won nine Serie A titles and five Coppa Italias in Turin as well as making 112 appearances for the Azzurri and netting eight goals for his country.