Chelsea are reportedly putting the final touches to their move for German sensation Kai Havertz, with the midfielder said to have completed a medical last Sunday.

Frank Lampard’s side have been linked with the exciting Bayer Leverkusen youngster all summer, and now talks have reached the advanced stages.

Havertz undertook a medical for his new club on Sunday, leaving everything set in place to now complete a deal which is set to shatter the British transfer record, according to Bild.

The German publication state all formalities are done and that the 23-year-old has passed medical examinations.

It appears that the attacking midfielder will be officially announced by Chelsea in the coming days.

Havertz would join fellow German star Timo Werner, who was a big money arrival for the Blues earlier in the window. 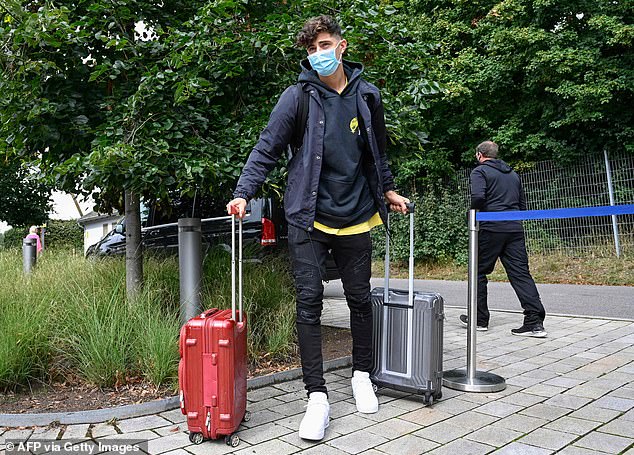 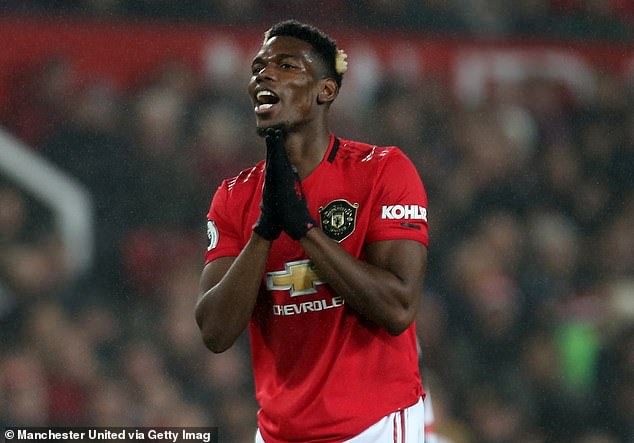 Just this week Chelsea defender Antonio Rudiger had joked he had acted as an agent to bring Werner to Stamford Bridge, and was hoping to do the same with Havertz.

It is reported that Chelsea will pay Leverkusen’s asking price of £90million (€100m) plus add-ons.

This will make the deal the most lucrative in British transfer history, surpassing the deal Manchester Unite struck with Juventus for the transfer of Paul Pogba.