Kaka has dropped out of the Brazil squad for the Centenary Copa America due to injury and will be replaced by Sao Paulo midfielder Paulo Henrique Ganso.

Kaka suffered a muscle injury and after a scan the Brazil Football Confederation confirmed his recovery time is estimated at 20 days.

The Centenary Copa America starts on Friday with Brazil kicking off their campaign against Ecuador the following day.

They will also face Peru and Haiti in the group stage of the tournament, which is being held in the United States for the first time.

Orlando City star Kaka, who himself was a late replacement for Douglas Costa, is the fifth player to drop out the squad due to injury.

Barcelona midfielder Rafinha was removed on Tuesday after suffering an injury setback and he was replaced by Paris Saint-Germain’s Lucas Moura.

Rafinha missed most of the season with a knee injury and became the second Barca player to miss out for Brazil as Neymar is being kept for the Olympics in Rio.

Benfica goalkeeper Ederson and Sao Paulo striker Ricardo Oliveira were also ruled out of the tournament. 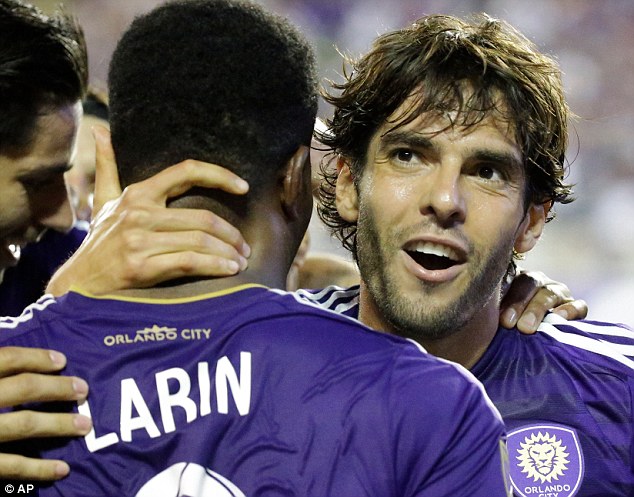 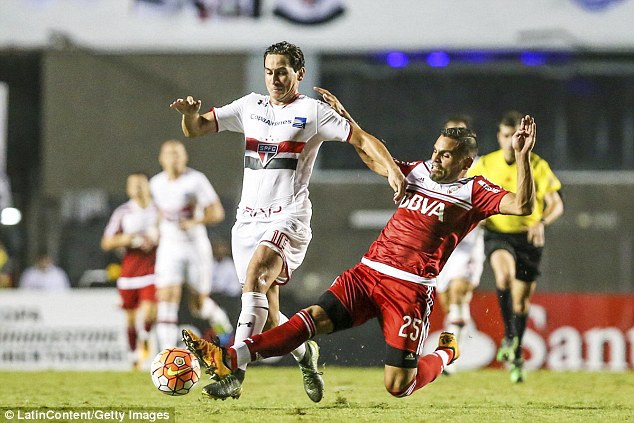