Kalidou Koulibaly believes he will show Graham Potter he deserves to play a part in his new regime at Chelsea.

The Senegalese defender arrived in a £34million deal from Napoli over the summer, billed as the ideal replacement for the outgoing Antonio Rudiger, who left Stamford Bridge to join Real Madrid.

Koulibaly’s experience was seen as key by then Blues boss Thomas Tuchel, but the 31-year-old has taken time to adjust to the Premier League and has since seen Tuchel removed from his post and replaced by Graham Potter.

In his first game in charge, Potter opted against selecting Koulibaly and played club captain Cesar Azpilicueta as part of a back three alongside Thiago Silva and Marc Cucurella.

However, the centre-back insists the understands the decision of his new manager and has praised the job he has seen from Potter in his first weeks at the club, and vowed to prove to him that he’s deserving of a first-team place.

‘The new coach came with some good ideas. He’s a real coach.’ He told Le Quotidien. 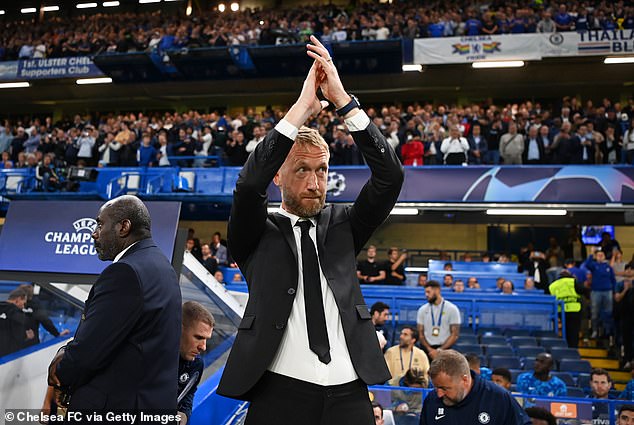 ‘He did some good things with Brighton. Now he is a Chelsea manager.

‘He has guidelines, expectations. It’s up to me to be patient, it’s up to me to show that I deserve to play, to show in training that the coach can trust me.

‘Compared to this, there will be no problem. We are also in the first weeks, it is normal for the coach to rely on players who are used to the emblem of Chelsea and who have been there for a very long time. 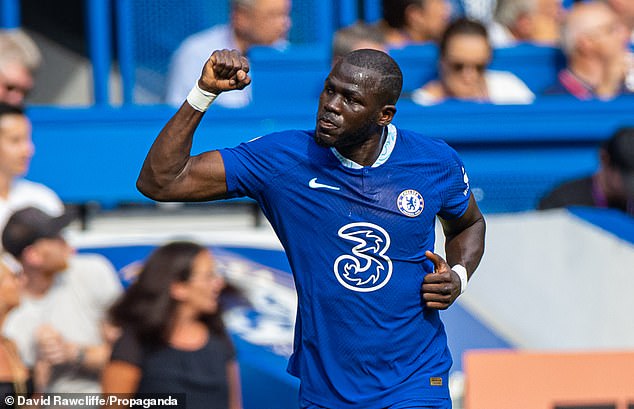 Koulibaly hasn’t found adjusting to the Premier League straightforward, and despite scoring on his home debut for Chelsea, he then saw red in the Blues defeat at Leeds.

Yet he says the decision to move from Serie A was a straightforward one, and he has no regrets in moving to Stamford Bridge.

‘Chelsea arrived and it didn’t take long for me to choose. They’re one of the five best clubs in the world, with a great history; a team that’s used to winning. 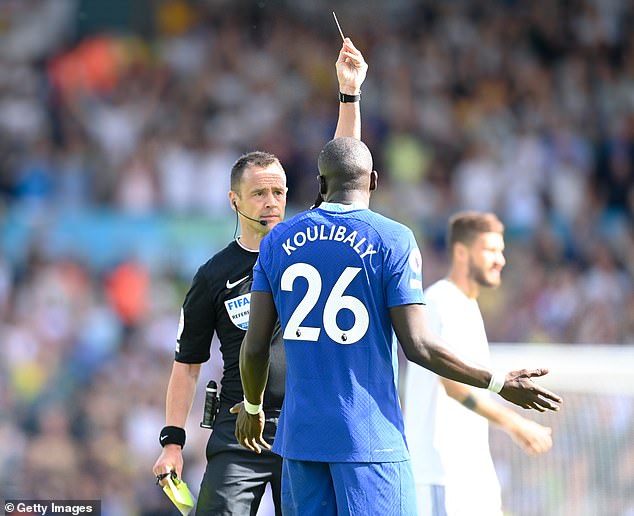 ‘Therefore, I’ll never stop thanking them for what they gave me. Now, I felt it was time to discover something else.

‘Signing with Chelsea was a very good thing for me. I’m very happy to be there. It was a bit tough at first, because I had to move eight years of my life to London. It’s something that’s quite hard.

‘The need to find a school, get used to the London life. I arrived in London, where I found my house, the school for my kids. I’ve found my bearings, so I’m very happy.’

Chelsea will return to action after the international break when they travel to Selhurst Park to play Crystal Palace in Potter’s first Premier League game in charge.