Loris Karius is now expected to extend his stay at Newcastle United, meaning fellow goalkeeper Karl Darlow will be allowed to leave on loan this month – but only at the 11th hour.

Nick Pope is Eddie Howe’s first choice but the goalkeeping situation is complicated by Martin Dubravka being cup-tied for the Carabao Cup and Karius having not yet agreed a new deal.

Darlow has been told the Magpies will consider offers towards the end of the window and there is interest from several Championship clubs. Huddersfield Town have asked about the 32-year-old but their need for a keeper is immediate.

However, the future of Karius must first be sorted and Newcastle will also wait to make sure Pope and Dubravka remain injury free.

Should Newcastle lose any of those three then Darlow would almost certainly remain, especially if the Magpies make it past Southampton and into the final of the Carabao Cup.

Dubravka played for Manchester United in the same competition during his loan spell this season and, without Karius, Darlow would be Pope’s deputy. 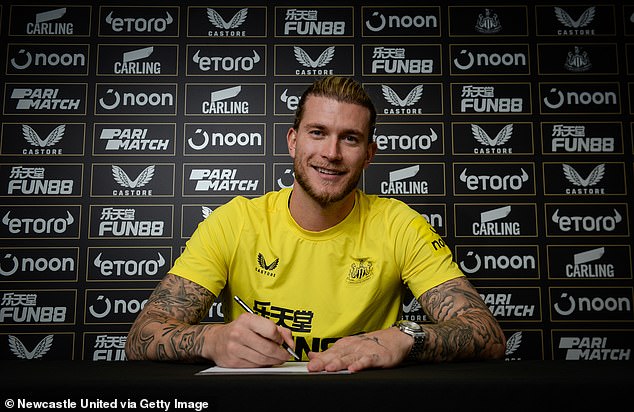 We understand Darlow would be relaxed were that the case given his good relationship with Howe, but he is also keen to head out and play games. He has appeared only once this season and just eight times last term.

The fifth keeper on the books, Mark Gillespie, was not included in the 25-man Premier League squad in September and has made only three appearances since signing for his hometown club in 2020.

Karius, meanwhile, arrived on a short-term deal in September as cover for the injured Darlow and is yet to play in a competitive game.

The former Liverpool stopper is currently talking to the club about a new contract and, while we understand the expectations of the two parties were a little distance apart earlier in the month, there is now hope that an agreement will be reached 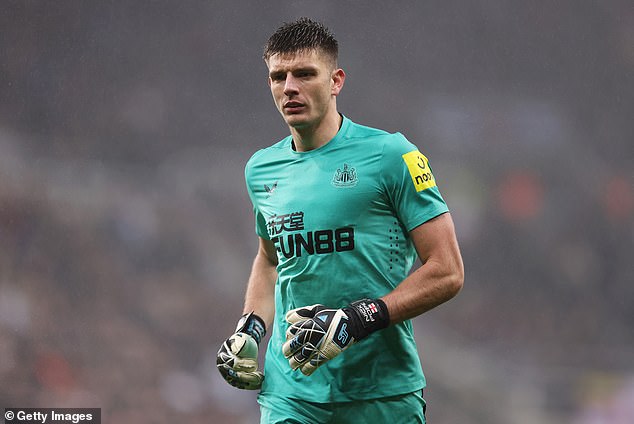 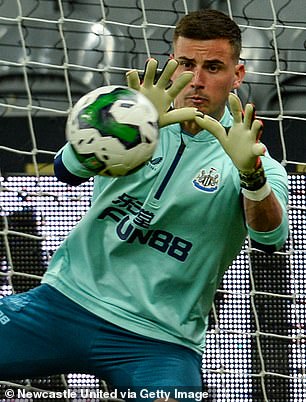 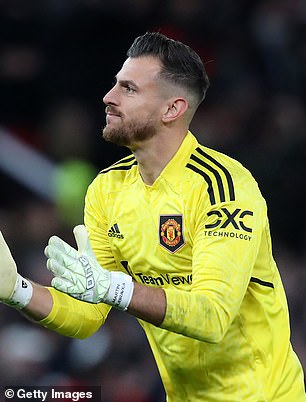