The extraordinary story of how the father of fashion designer Karl Lagerfeld, who died on Tuesday aged 85, was detained as a ‘German spy’ by Tsar Nicholas II has emerged in Russia.

Otto Lagerfeld, a tinned milk salesman, was sent to a Siberia’s coldest jail for the duration of the First World War.

Lagerfeld Snr’s life as a globetrotting entrepreneur came to an abrupt halt at the hands of the tsar’s secret police who threw him into a bleak Arctic internment camp. 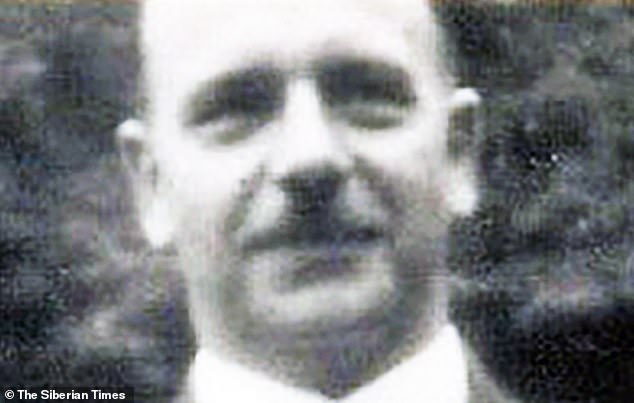 His father, Otto Christian Ludwig Lagerfeld, was a successful tinned milk salesman who was jailed on suspicion of espionage

In 1914, Otto Christian Ludwig Lagerfeld, then aged 33, had been living in Vladivostok on the Russian Pacific coast for seven years as a highly successful tinned milk salesman marketing his own brand called Gwosdika after stints working in Venezuela and San Francisco.

Also fluent in Russian, he was a prominent member of a cosmopolitan expat community in the Kremlin’s Pacific capital.

When Germany declared war on Russia, he wrote to the emperor’s officials begging to be allowed to go back to the US.

His written plea stated: ‘I came to the conclusion that with the suspension of trade operations between London and Hamburg, the normal course of my activities cannot be sustained.’

Karl would later claim that his father – who original family name was spelled Lagerfeldt – was Swedish but all the evidence suggests he was German. 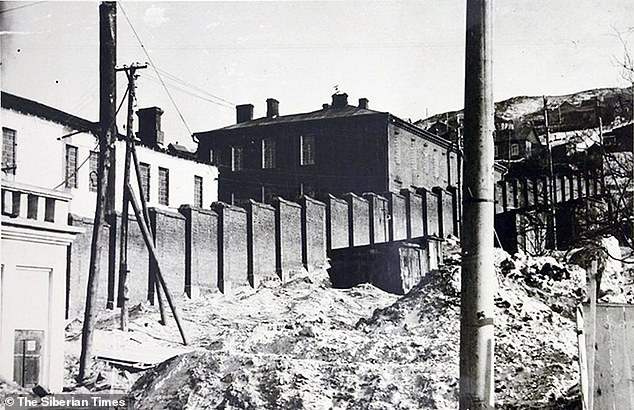 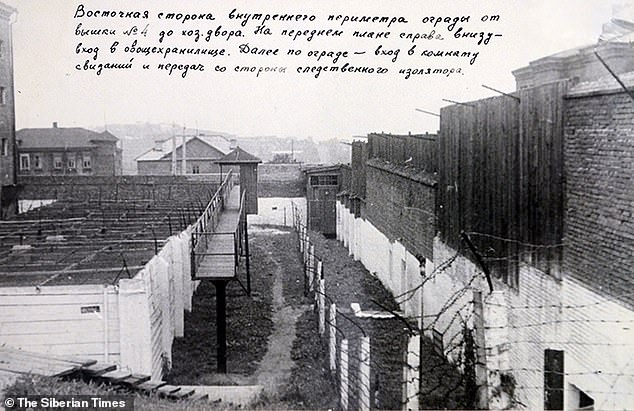 The Russians certainly believed so and his demand to leave for the US was denied.

Instead he was detained as an ‘espionage’ suspect – and held in a guardhouse on Russky island near Vladivostok and later in the city’s regional jail.

Then he was ordered to be sent to probably the coldest and most remote prison camp in all Russia.

An American emigre Eleanor Pray recorded the day he was sent by train from Vladivostok at the start of a 1,680 mile journey – mostly by river boat – into internal Russian exile.

She saw at Okeanskaia station ‘a common convict wagon with barred windows – and there Messrs Tolle, Lagerfeldt, Wubbens and one other were confined, several soldiers being on guard. ‘

They were transported with ‘common thieves and murderers’ she said.

‘These were four perfectly respectable men, whose only crime is that they are German,’ she wrote in a letter home.

Pictures show the forbidding scene at Verkhoyansk on the Yana River, Russia’s oldest settlement above the Arctic Circle. 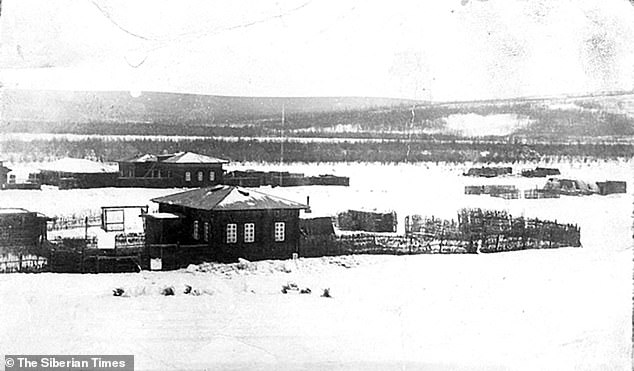 The jail in Verkhoyansk on the Yana River, Russia’s oldest settlement above the Arctic Circle, where Otto was kept from 1914 till 1918 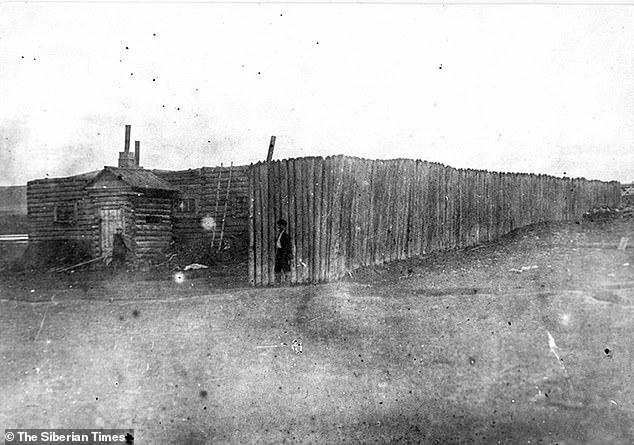 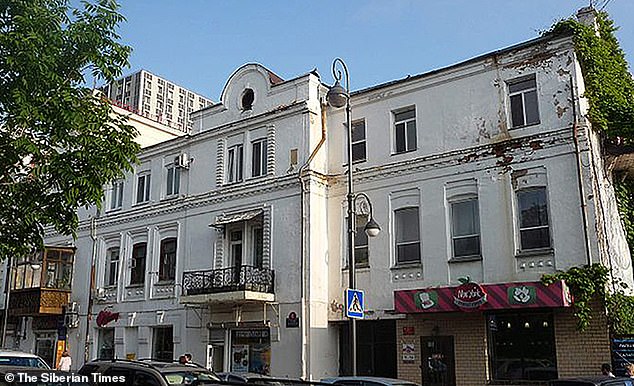 Average temperatures in January were minus 45C, and some 22 years before he was sent there this outpost had recorded what was then the coldest-ever temperature in the Northern hemisphere, minus 67.6C.

To try and escape this hell he applied for Russian citizenship, according to records cited by The Siberian Times.

His application was refused by the governor general of Amur region N.L.

When Russia’s new rulers signed a peace deal with Germany early in 1918, he was released and allowed to travel back to his homeland.

By this time the toppled Nicholas II – in whose name Otto had been interred – was himself in Siberian exile.

The royal family would be shot dead in July 1918.

How Otto made it back to Germany – with Russia and especially Siberia engulfed in civil war – is unknown but by 1919 he was running a business in Hamburg, his birth city.