They spent Christmas together in Queensland.

And Karl Stefanovic and Jasmine Yarbrough continued their getaway on Friday, catching up with friends on the New South Wales far north coast.

43-year-old Karl, who is on holidays from the Today Show until January 22, appeared to be enjoying his well-earned vacation in a snap shared to Instagram by his gorgeous girlfriend.

Chic clique! Karl Stefanovic proved he was hip and happening as he clowned around with girlfriend Jasmine Yarbrough and their fashionable friends in Byron Bay on Friday

The picture showed Karl and Jasmine posing with her pals on the steps of Rae’s on Watergos, a luxurious hot-spot in Byron Bay.

The pricey establishment, where hotel rooms cost between $600 and $1,400 per night, is a favourite destination of the rich and famous.

In Jasmine’s Instagram snap, Karl sported a VERY youthful ensemble, fitting in perfectly with his young and fashionable friends. 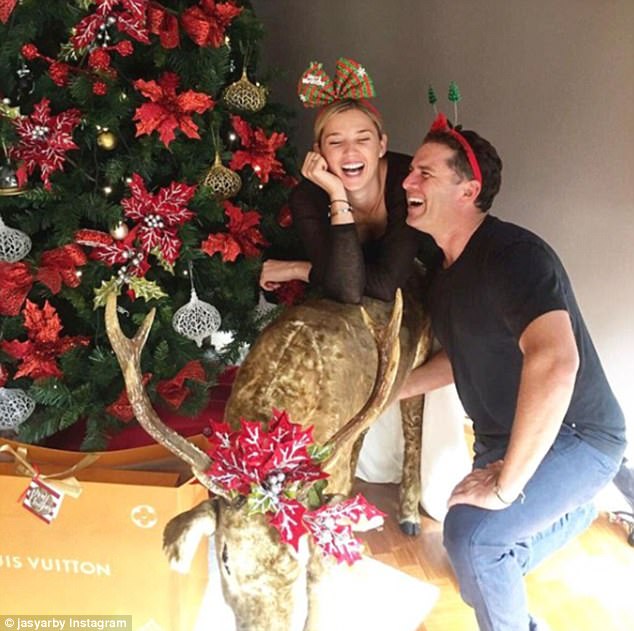 The getaway continues! Karl and Jasmine spent Christmas in Queensland, before making their way south to Byron Bay

While most men in their forties make for daggy dads, the TV presenter defied his years as he opted for a white linen button-up teamed with khaki chino shorts.

Adding a touch of hippie chic, he added a black wide-brimmed hat, and traded in his favourite tattered Birkenstocks for a pair of slick new slides.

The smitten star nuzzled in to his shoe designer partner while pointing at younger pal Rob Oats, who recently celebrated his 30th birthday. 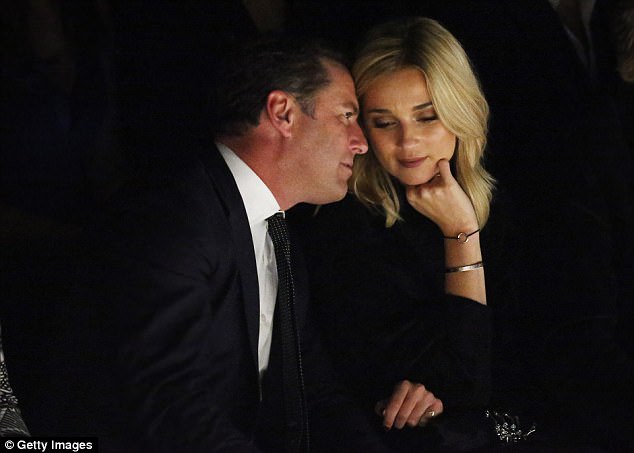 Love looks good on him! Karl has sported a number of hip ensembles over the course of the year, after falling for stylish shoe designer Jasmine

Rob is a descendant of the late Bob Oatley – a notable businessman, winemaker, yachtsman and philanthropist who passed away last year.

Karl and Jasmine’s chic clique consisted of similarly well-connected scions, including Tim Holmes a Court, who, according to The Daily Telegraph, owns posh Sydney restaurant Pelicano.

He is the cousin of Robert Holmes a Court, Australia’s first billionaire. 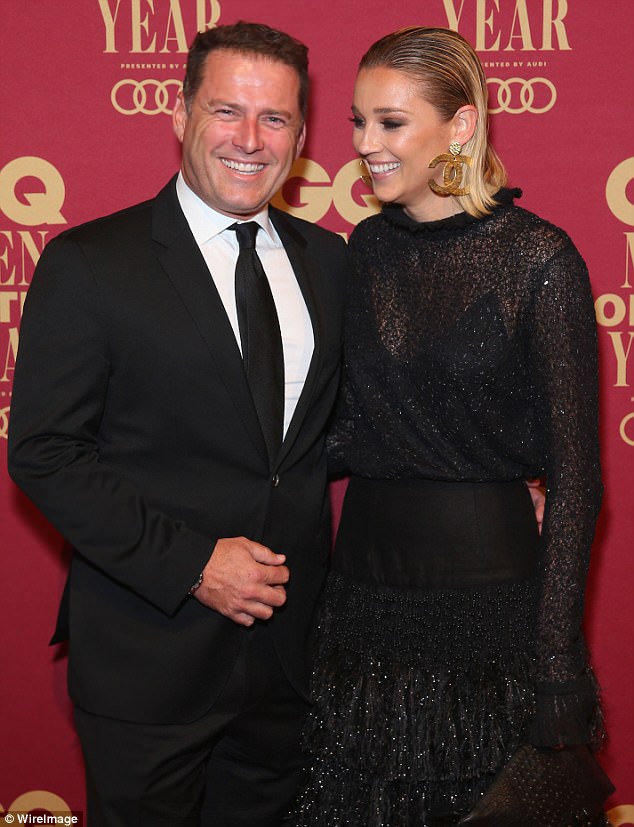 All smiles! After spending Christmas in Queensland, the couple caught up with their fashionable and well-connected friends in Byron Bay

Jasmine’s business partner Tamie Ingham was also pictured in the snap, as was stylist Xanthe Wetzler.

Karl and Jasmine spent Christmas and Boxing Day in Queensland, appearing without his three children who are based in Sydney.

It is believed they spent the day with Karl’s ex-wife Cassandra Thorburn. 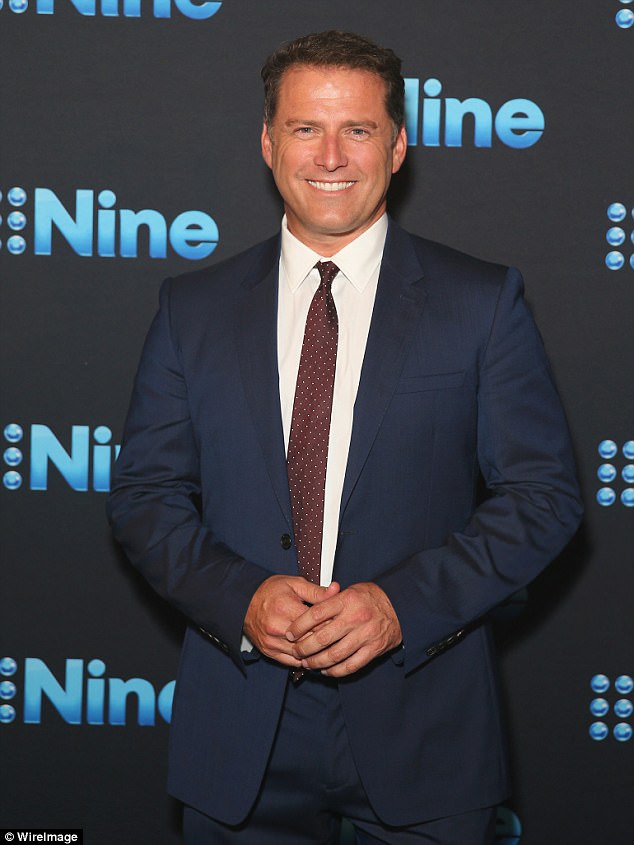 Youthful: While Karl dons designer suits for work, he looked far more cool and casual on his vacation