Kathie Lee Gifford took a trip down memory lane while sharing old cheerleading photos of herself on the Today show Wednesday, and her co-star Hoda Kotb couldn’t get over how much she looked like her 24-year-old daughter Cassidy.

The two pals were chatting about a new book claiming anyone can learn how to do a split in four weeks with the right stretches, when Hoda, 53, said she thought Kathie, 64, would be ‘pretty flexible.’

‘I am, [but] not like I used to be,’ Kathie admitted. ‘I could do the split. I was like the worst of all the cheerleaders. We had a great cheerleading squad.’

Looking back: Kathie Lee Gifford (right) took a trip down memory lane with her co-star Hoda Kotb (left) on the Today show when she shared her old cheerleading photos 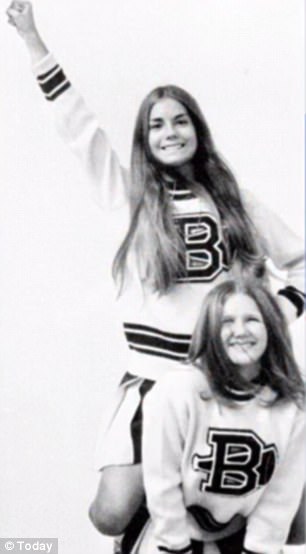 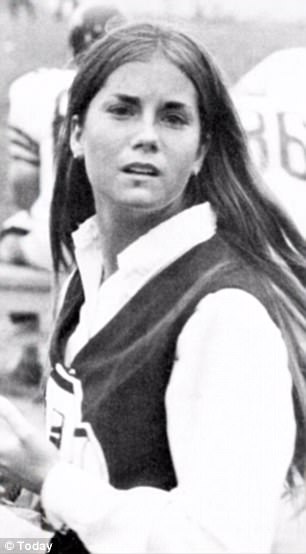 Glory days: Kathie (top left and right) was a cheerleader when she was a student at Bowie High School in Maryland, and she joked that she was the ‘worst of all the cheerleaders’

Kathie was a cheerleader when she was a student at Bowie High School in Maryland, and she was quick to say they were ‘number one’ when she was on the squad.

‘I took it very seriously,’ she said.

Black and white photos from her cheerleading days show Kathie as a teenager with long hair that was parted down the middle.

In one snapshot, she is sitting on another cheerleader’s back with a big smile on her face. 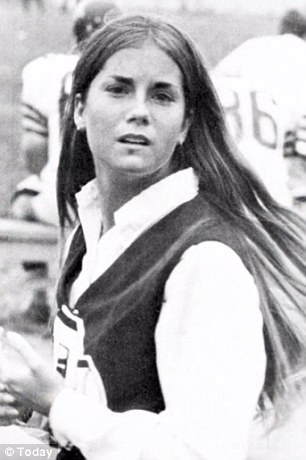 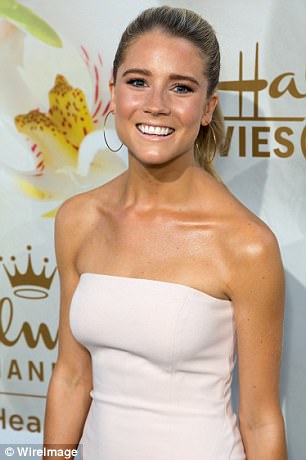 Like twins: Hoda was quick to point out that Kathie (left) looked just like her 24-year-old daughter Cassidy (right) 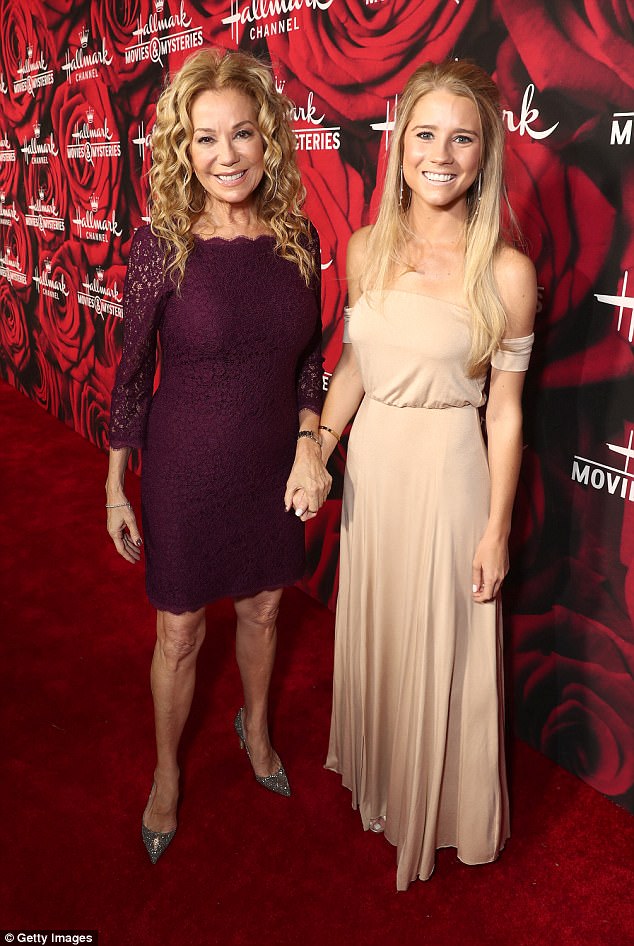 Mini-me: With her blonde hair, high cheekbones and bright smile, Cassidy is the spitting image of her mom

She has on a sweater with a big ‘B’ on the front and a pleated cheerleading skirt.

‘God, you and Cassidy look so much alike,’ Hoda said of Kathie’s only daughter with her late husband, Frank Gifford.

With her blonde hair, high cheekbones and bright smile, Cassidy is undoubtedly the spitting image of her mother.

However, Kathie didn’t think she would be too thrilled with the comparison. 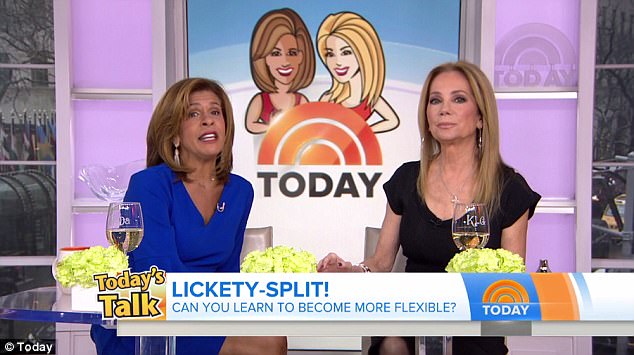 Motherly love: ‘Even on my best days, I didn’t look like her on a bad one,’ Kathie said of her daughter 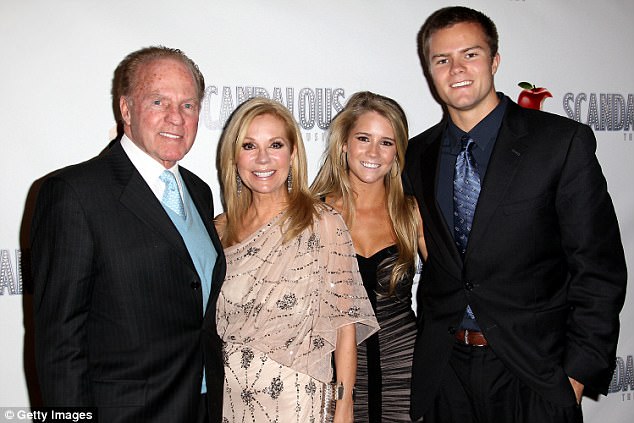 Mother-of-two: Kathie also has a 27-year-old son, Cody, with her late husband, Frank Gifford. The family  is pictured together in 2012

‘Cassidy would not be happy to hear you say that from that picture,’ she joked, but Hoda insisted that they look alike.

‘Yeah, we have the same bone structure I think,’ Kathie agreed, but mom insisted that her daughter is far better looking that she was when she was younger.

‘Even on my best days, I didn’t look like her on a bad one,’ she said.

As for the splits, Kathie said ‘it is just a matter of stretching,’ but she added: ‘You can really get hurt badly if you force that thing.

‘It is like anything else. You will do it. You’ll get there.’