Former deputy Labour leader Tom Watson is expected to be nominated for a peerage despite an earlier bid being blocked earlier this year.

Mr Watson was previously nominated for the House of Lords by ex-Labour leader Jeremy Corbyn earlier this year but it is understood he was rejected over his role in highlighting false claims by fraudster and paedophile Carl Beech.

Beech was the star witness in a high-profile investigation – Operation Midlands – into allegations of sexual abuse and murder, involving MPs, generals and senior figures in the intelligence services and cost an estimated £2.5 million.

A source told The Sunday Telegraph: ‘Tom has been assuaged from any concerns.

‘They will put him forward and the argument will be made that there are people who have got into the Lords who have equally blemished records.’

Harvey Proctor, a former Conservative MP who was accused of murder by Beech, has led a campaign to deny Mr Watson a peerage.

He said Watson had been a ‘vehicle for conspiracy theorists’ and a ‘patsy for fake news’ after the politician insisted Beech’s evidence left ‘no doubt in my mind that sexual abuse by powerful figures took place.’

At the time, Mr Watson said he was sorry for the victims of involved in Operation Midland but stopped short of apologising to those who were wrongly accused. 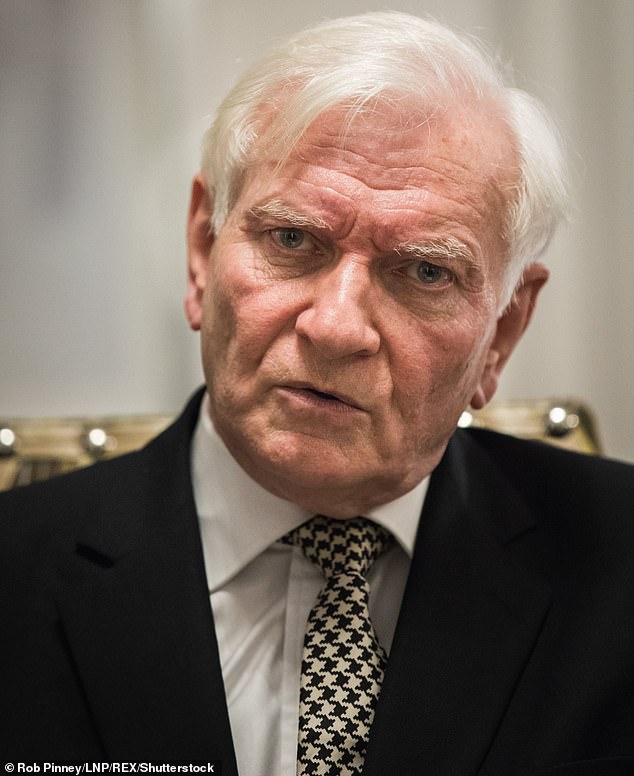 The former Labour deputy said: ‘I genuinely feel very deeply for the people who have had injustices done to them as a result of the failed police inquires – I really do.

‘I did my best, that’s all you can do in life. I am genuinely very, very sorry that the inquires didn’t go the way they did.

‘I genuinely was trying to do the right thing.’

Beech was jailed for 18 years in July 2019 after being found guilty of 12 counts of perverting the course of justice and one of fraud.