Kentucky woman with PCOS has stopped shaving her body hair

A mother-of-one is sharing her story of hirsutism and PCOS in a bid to help other young girls, and to be her true self after her facial hair made her feel like a ‘freak’ growing up.

Waitress Olivia Qualls, 30, who lives in Greenup, Kentucky was diagnosed with Polycystic ovary syndrome (PCOS) when she was 10, after developing body hair and suffering severe stomach pains during her periods that would make her pass out.

Growing up, Olivia didn’t see any positive female role models with facial hair, only women who were part of circus acts or side shows, which made her feel like less of a girl.

She started sharing pictures of her body hair under the hashtag, #hirsutism to bust beauty stereotypes and help other girls who might feel isolated because of their body hair.

It’s been five years since she removed her underarm hair and a year since she shaved her legs.

Olivia does still shave her face from time to time because of her work, but now loves herself and knows that hair is not the only thing that defines her worth or beauty.

Olivia Qualls, 30, from Kentucky has started sharing images of her body hair online to help other young women struggling with hirsutism 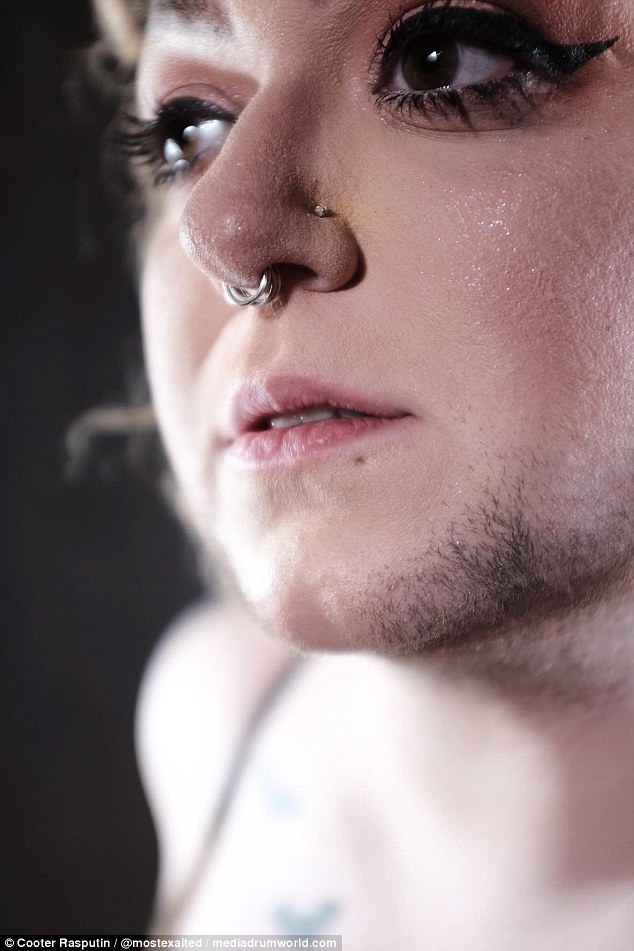 ‘When I was a kid the only other woman I saw with facial hair were circus and sideshow acts,’ she said.

‘I felt like a freak, I was made to feel like I was less of a girl or not even a girl because of it.

‘I started sharing my journey with hirsutism because if one young girl saw my posts and got something positive out of it, it would be worth it to expose myself in that way. We have to be the people we needed when we were younger.

Symptoms include regular periods or no periods, fertility problems, excessive hair, weight gain, thinning hair on the head and acne.

The exact cause of PCOS is unknown, but it often runs in families.

‘I was diagnosed when I was around 10 years old. I was having severe lower abdominal pain during my periods, I was even passing out from how badly it hurt. I started developing body hair shortly after.

‘It has been a difficult journey. I hid it for a long time. The opinions of others and myself were extremely influenced by the beauty standards of the 90s. It was hard to deal with.

‘I will sometimes still remove my leg hair. But it’s been a year since the last time I’ve done that. It’s been about five years since I’ve shaved my under arms.

‘My face I shave pretty regularly. Living in rural Appalachia means I have to sort of conform to work in the public, unfortunately.

‘I love myself. I know that my hair is not a thing that determines my beauty, ability, or worth. I know that I am loved and supported. There are still bad days, and that’s always going to happen, but we just have to learn to be gentler with ourselves.’

On her journey to body positivity, Olivia has faced some nasty comments from strangers but says her close family and friends are largely very supportive of her.

‘I’ve definitely had some aggression toward me because of my body hair. Specifically, my face. Men are accusatory of me, saying that they think I am a man trying to trick them, and some derogatory terms based around sexuality and gender,’ she explained. 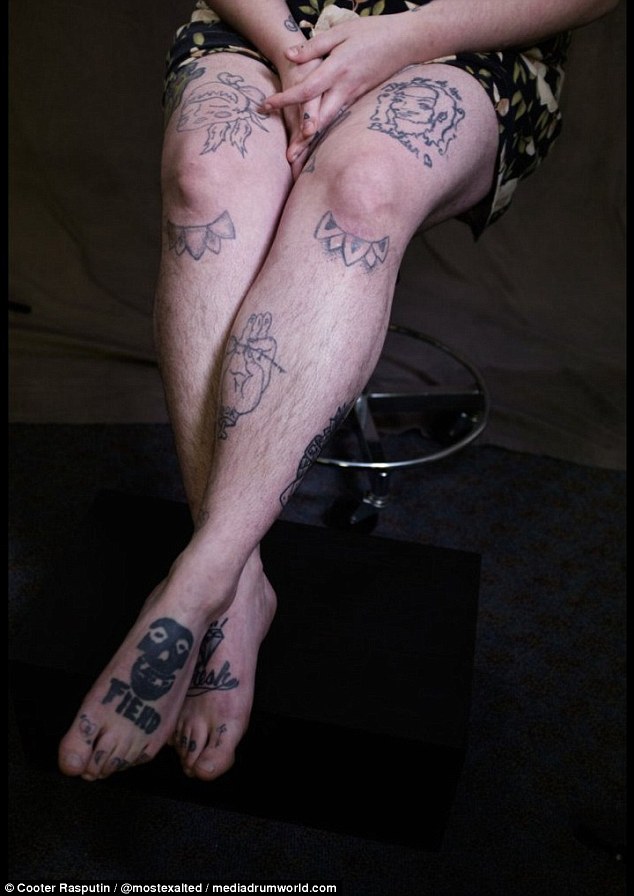 The waitress said she’s come to realise that her body hair does not define her beauty or who she is as a person. It’s been a year since she last removed her leg hair 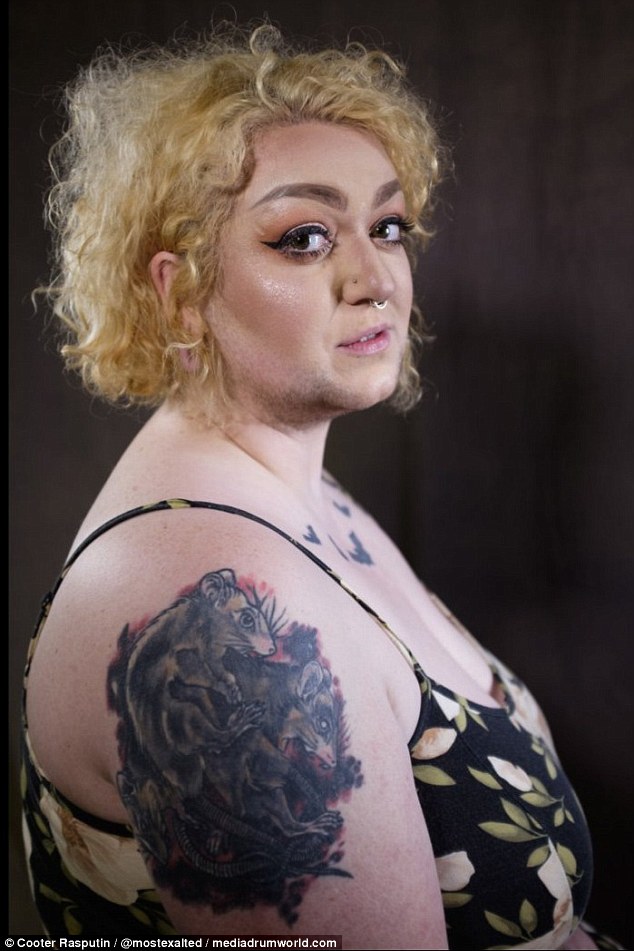 ‘For the most part my family and friends are very supportive.

‘If someone says they are your friend and aren’t supportive of your choices then they likely aren’t really your friend.’

In the future, Olivia hopes to be an inspiration to other women with PCOS and hirsutism and shared her words of advice. 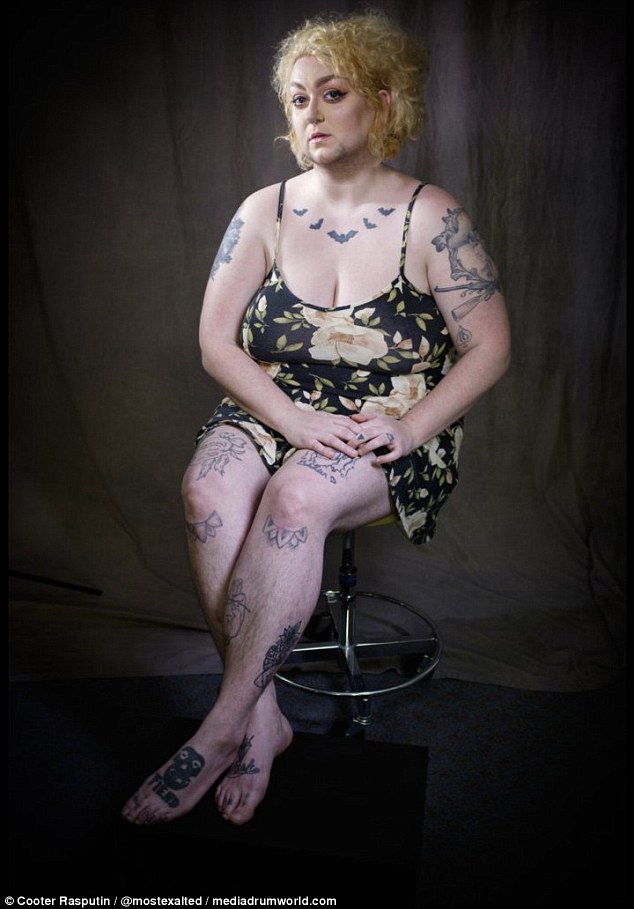 When Olivia was growing up, the only women she ever saw with facial hair were ‘circus and sideshow acts’ 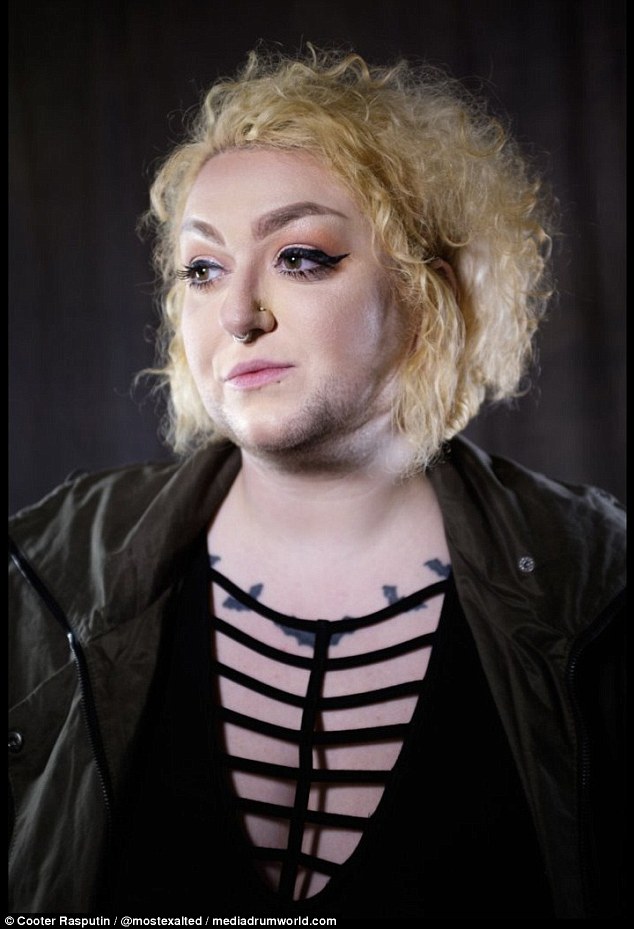 Men have accused Olivia of being male and trying to trick them because of her facial hair, but she’s also had a lot of support 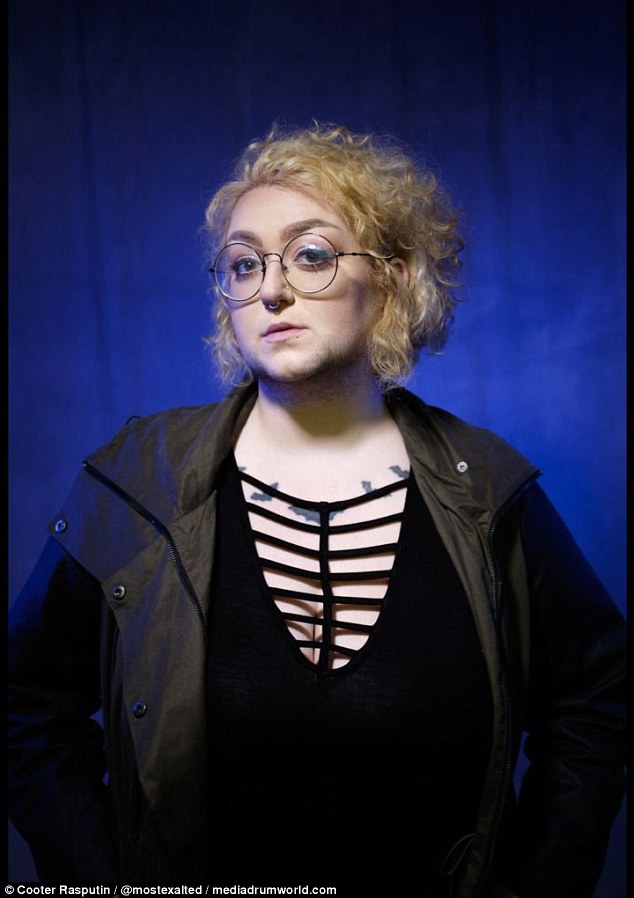 ‘I just want girls to know that this isn’t as rare as people make it out to be. One in ten women have PCOS. That is a huge amount,’ she added.

‘The beauty standards placed upon women by the media are not only unrealistic but toxic. I want girls to know that they are worth more than the opinions of weak minded people. That they are strong, brave, capable and worthy of love.

‘There are so many incredibly strong women in the world who are living their lives with hirsutism, shedding light on something that has been kept in the dark for far too long. We deserve happiness, comfort, and inclusion.’ 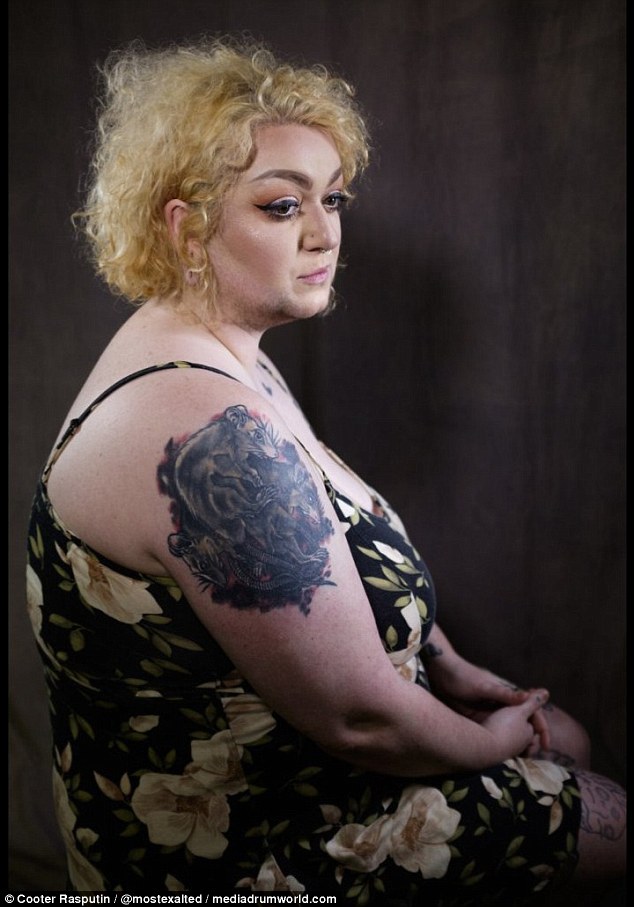 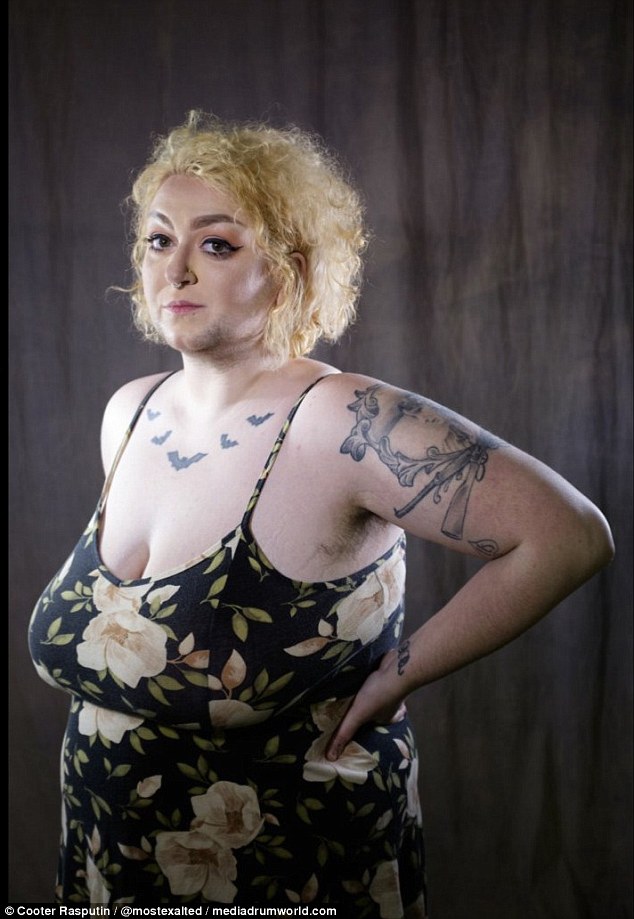 She started sharing pictures of her body hair under the hashtag, hirsutism to provide help to other girls who might feel isolated