‘I’ve got a big black hole inside me’: Broadcaster Phillip Adams opens up about the first time he met Kerry Packer – calling the billionaire the ‘saddest person he’s known’

Media mogul Kerry Packer told broadcaster Phillip Adams he had ‘a big black hole inside’ him just hours after they first met to cut a movie deal, the journalist has revealed.

The ABC radio host said the Australian business icon opened up to him at a Chinese restaurant in Sydney’s Kings Cross after giving him $200,000 to finance his film The Getting of Wisdom – which was released in 1977.

‘What’s a black hole?’ Packer suddenly asked Adams at 3am – who tried to give a scientific explanation before being cut off.

‘That’s what I’ve got inside me – a big black hole’, Mr Packer blurted out, Adams recalled in a column for The Weekend Australian.

Kerry Packer pictured right with his son James.  He told broadcaster Phillip Adams he had ‘a big black hole inside’ him more than four decades ago 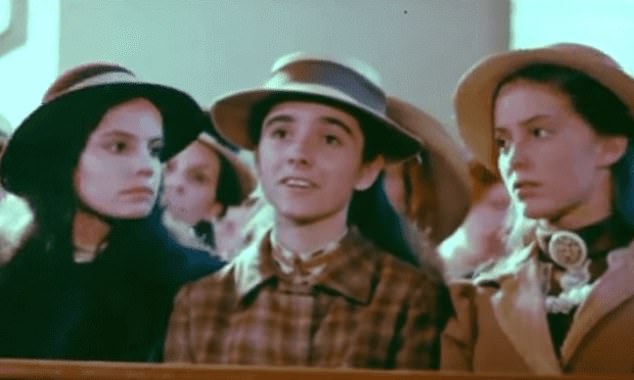 Kerry Packer gave then movie producer Phillip Adams $200,000 to make The Getting of Wisdom (still from film pictured), then veered off on a tangent about having ‘a big black hole inside’

‘And it was perfectly true,’ Adams wrote. ‘I don’t think I’ve ever known a sadder person.’

Adams also claimed he talked Mr Packer out of a near-suicide attempt after the findings of the Costigan Royal Commission into criminal activities within the Painters and Dockers Union were handed down in 1984.

Although Packer was investigated, no charges were laid and he was later exonerated. 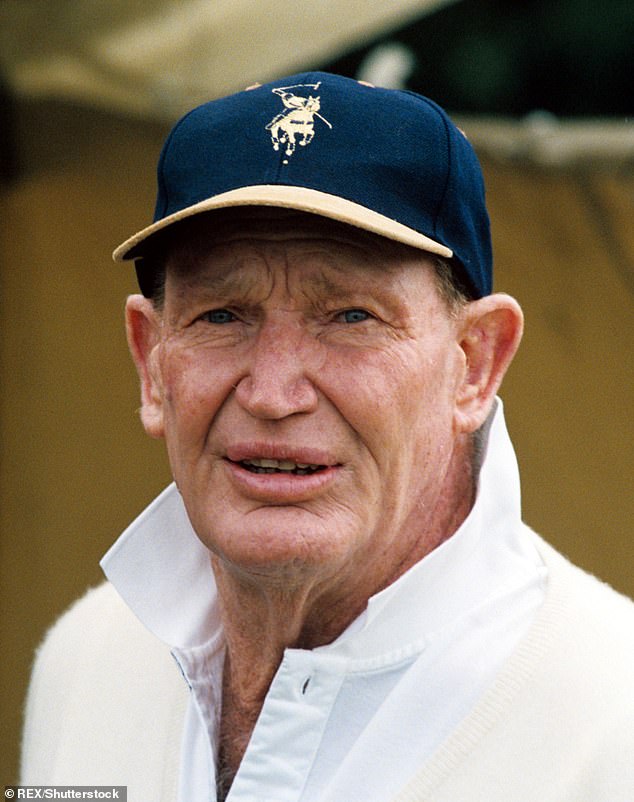 Kerry Packer pictured in 1999.  Adams also claimed he talked Mr Packer out of a near-suicide attempt

Adams said he knew Kerry’s son James Packer as an ‘overwhelmingly vulnerable’ and ‘a lovely kid…shy, polite, obedient, as much in awe of his father as Kerry had been [of Frank]’.

Adams went on to claim that Kerry Packer’s mental state came from years of child abuse from his own cruel father Frank, which then became James’ ‘major inheritance’.

James Packer cited his bipolar disorder as a reason for erratic and threatening behaviour during hearings for the inquiry into Crown casinos in 2020. 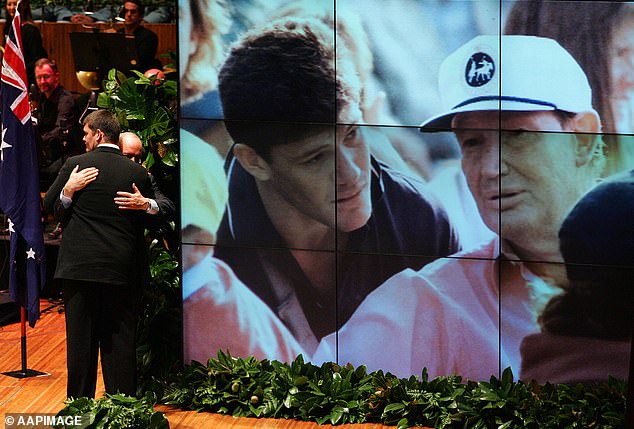 Casino giant Crown Resorts was found unfit to run its $2.2 billion Sydney casino because it facilitated money laundering and has other ‘deep’ problems, when a New South Wales inquiry released its report in February.

In a 2013 interview he detailed how Hollywood actor Tom Cruise helped him through a tough period when he was ‘depressed and emotionally exhausted’ over the collapse of his first marriage to bikini model Jodhi Meares.

The younger Packer has also spoken out in the past about his battles with depression and dealing with the death of his domineering father.