Ketogenic diet loved for fast results, but does it work?

Lose weight by eating more fat – it almost sounds too good to be true. But followers of the ketogenic food plan claim it not only works, it can revolutionise the way you eat.

Although the keto diet – as it’s known – has been hailed as being extremely effective for weight loss, it’s not without its share of controversy.

Those who subscribe to a keto-based food programme eat a diet that’s significantly higher in fat – this is offset by a major reduction in carbohydrates which is understood to put the body into a metabolic state called ketosis.

In essence, nutritional medical expert Fiona Tuck explained to Today Tonight Adelaide, the body burns fat to use as fuel. 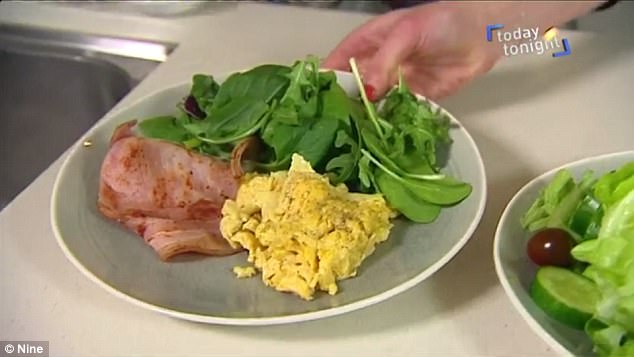 Right now the diet being touted as the hot new way to strip unwanted kilos with celebrities – including Guy Sebastian – crediting their success to following the high-fat food regime.

But is the diet a safe way to sustainable weight loss? Fiona Tuck breaks it down.

‘An extreme keto diet is made up of 75 per cent healthy fat, 20 per cent protein and just five per cent carbs, which means limited fruit and vegetables,’ she said. 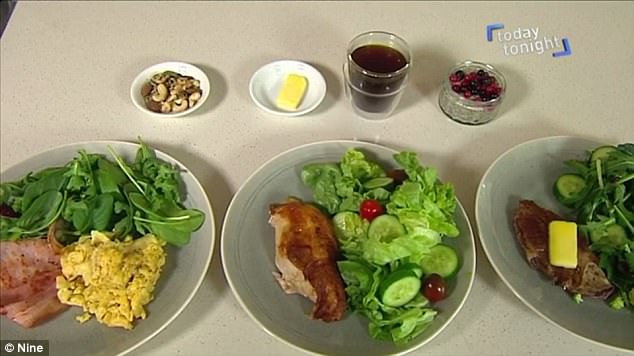 A keto diet can work for short term weight loss, said Ms Tuck, but it’s not one she believes in beneficial long term 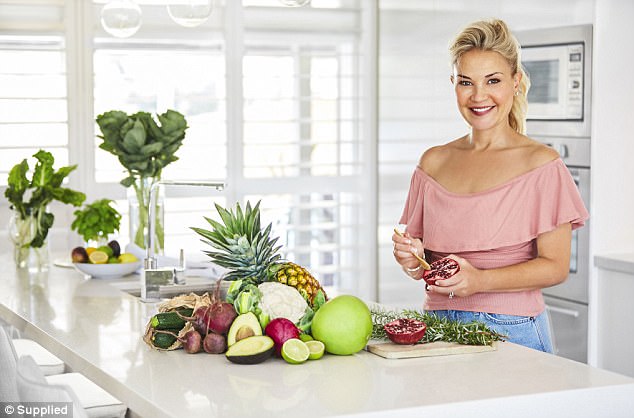 While she said the food plan would work for quick weight loss, it’s not one she thinks is beneficial long term.

‘We have to be very careful not to take the body into an extreme case of acidosis (caused by an overproduction of acid in the blood) because that can actually be life threatening or fatal.’

However Ms Tuck does believe the diet can be followed safely, if carb levels are increased to 50 or 100 grams. 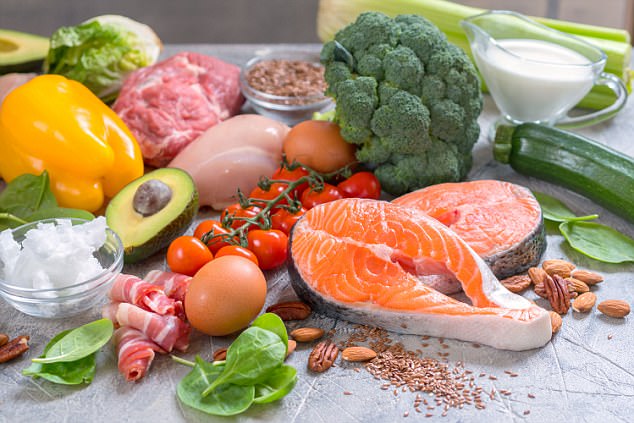 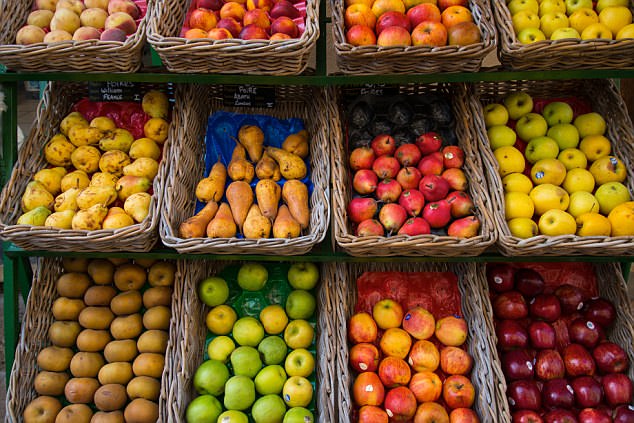 She also advocates for following a dietary plan that includes a wide range of fresh foods.

‘You could not be getting enough of those brightly coloured fruits and vegetables which could put us at risk of nutritional deficiency,’ she warned.

For some the health benefits of following the keto diet have meant a surprising turn-around in how they’ve been able to manage chronic health conditions.

As reported previously by Daily Mail Australia, Queensland woman Kim Fletcher claimed she lost 50 kilos by following the high fat food plan, and was able to put her auto immune condition into remission. 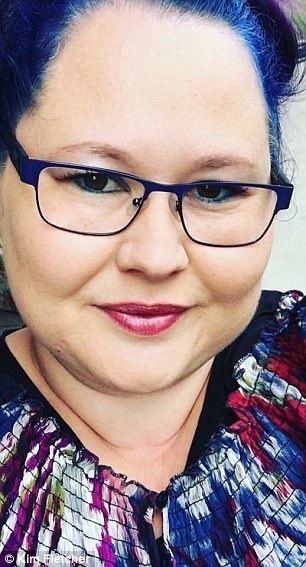 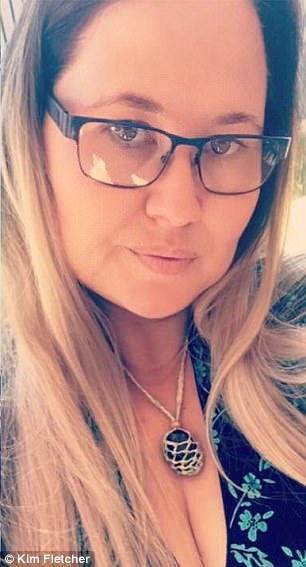 She explained that at the height of her illness, her weight had tipped 120 kilograms but a chance sighting of an article in a local paper on the benefits of the diet sparked her interest.

‘It’s a long way from being bedridden and unable to leave the house.’