Kevin Dhoerty to be freed after death of Jane Harrison

A married man who killed his lover, hid her body and kept up a charade that she was still alive for nearly two decades is set to be freed after just six years in prison.

Kevin Doherty, 57, was found guilty of the manslaughter of Jane Harrison after a jury could not reach a verdict on murder.

The 32-year-old went missing after a shopping trip, following a volatile three-year affair with Doherty.

He has consistently denied killing Miss Harrison but was still jailed for 12 years in early 2013. 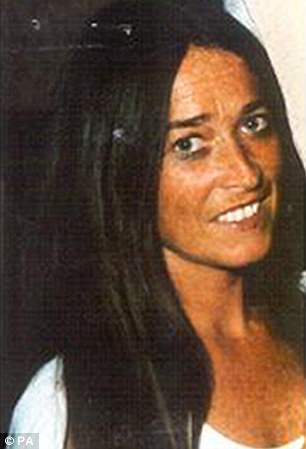 Kevin Doherty, 57, was found guilty of the manslaughter of Jane Harrison after a jury could not reach a verdict on murder

But after serving just half of his original sentence, Doherty, of South London, will be freed next November.

The decision has devastated the family of Miss Harrison, who are still none-the-wiser as to what happened to her body.

Her sister Maxine told the Islington Gazette: ‘It’s a shambles. He’s destroyed the lot of us – it’s a disgrace. Every day we are no nearer to finding Jane.

‘He’s going to be allowed to walk free and not tell us where our sister is, he’s making a mockery of us. We are devastated – we can’t bury her, can’t mourn her. 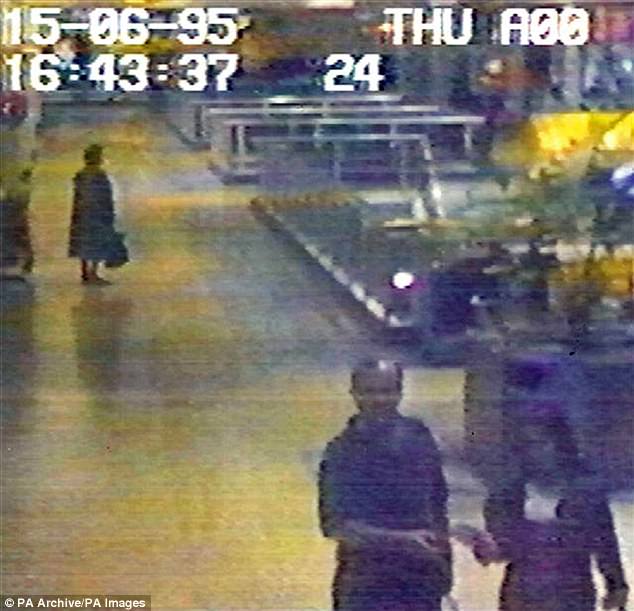 ‘Where has the British justice gone? My mum and dad have died now – gone to the grave without knowing what happened. Me and my sister are still fighting it.’

Miss Harrison was last seen shopping with Doherty for a Florida holiday they were due to take two days later in June 1995.

But the prosecution said Doherty killed her, took her body to a lock-up garage and reported her missing the next day.

The body of the mother of two boys has never been found and the evidence against Doherty was only ever circumstantial.

A few hours after she disappeared, Doherty secretly used his mobile to ring Miss Harrison’s flat in Highbury, north London.

Doherty was questioned about her abduction in 1995 but was arrested in 2012 after a murder inquiry was launched.