Kevin Hart’s former friend J.T. Jackson is off the hook for felony extortion charge in connection to the comedian’s sex tape scandal… but still faces three other felonies

Kevin Hart’s former friend, accused of trying to extort $5 million from the comedian in exchange for keeping his sex tape under wraps, has had that felony extortion charge dismissed.

The Los Angeles County District Attorney made the move because Jackson never made a specific money demand directly to Hart or his representatives, according to law enforcement sources who talked to TMZ.

Jackson isn’t completely out of the woods in the case. Prosecutors are still going after him for other crimes, which includes three felonies: two counts of unauthorized use of personal identifying information and attempted concealing and selling stolen property. 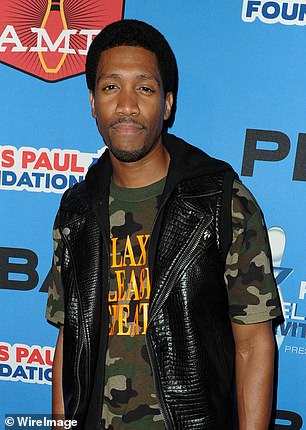 Prosecutors said Jackson attempted to sell the tape to various celebrity news websites after Hart refused to pay him off.

Hart would eventually take to Instagram in September 2017 and apologize for his infidelity.

‘I put myself in a bad environment where only bad things can happen, and they did,’ Hart said.

‘And in doing that, I know that I’m going to hurt the people closest to me, who I talked to and apologized to. That would be my wife and kids.’

Jackson’s alleged extortion was then posted in the comments section, which the DA said read: ‘Give me $5 million or I’m releasing the video.’ 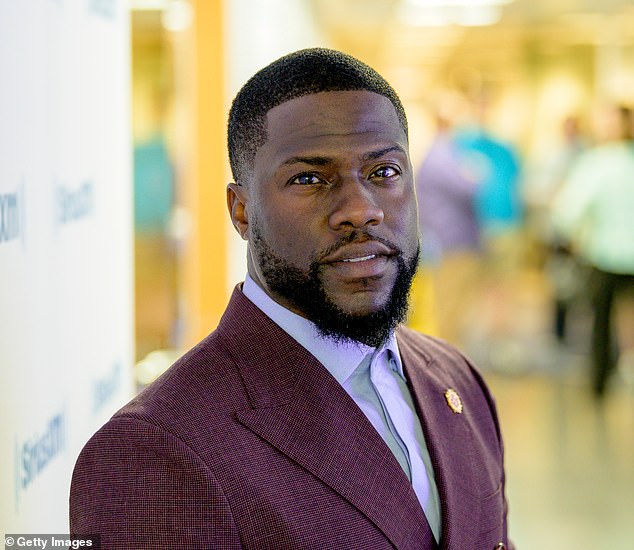 Admission: The comedian took to Instagram to apologize for infidelity in September 2017

Jackson was eventually arrested in May of 2018 on a number of charges, including extortion in order to keep the sex tape from being released.

As for the woman in the video: Montia Sabbage filed a $60 million lawsuit against earlier this month, claiming the comedian was in on the secret video recording.

She also alleged that Hart, who recently suffered a serious back injury in an automobile accident, ‘conspired’ with Jackson, gave him access to his Las Vegas hotel room, ‘for the purpose of obtaining tremendous financial benefit for himself’ by drawing attention to his Irresponsible comedy tour. 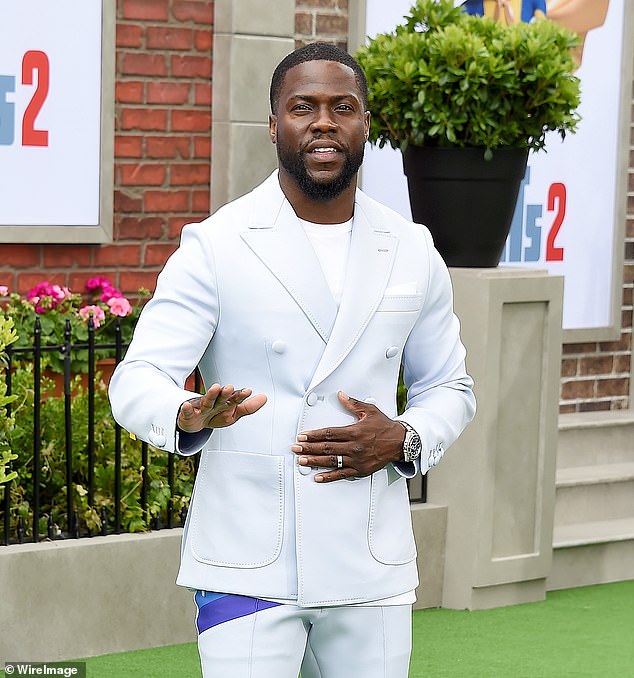 No way! Hart has consistently denied knowing that the sexual encounter was being recorded

But just days ago a federal court judge dismissed that lawsuit over technical legal issues, however, court documents indicate Sabbage has until September 30 to file an amended complaint, according to The Philadelphia Inquirer.

Hart has consistently denied having any knowledge that the sexual encounter was being recorded.

Jackson has pleaded not guilty to the charges.

He has previously appeared in several films with Hart, as well as in Marlon Wayans’ 2017 Netflix movie, Naked. 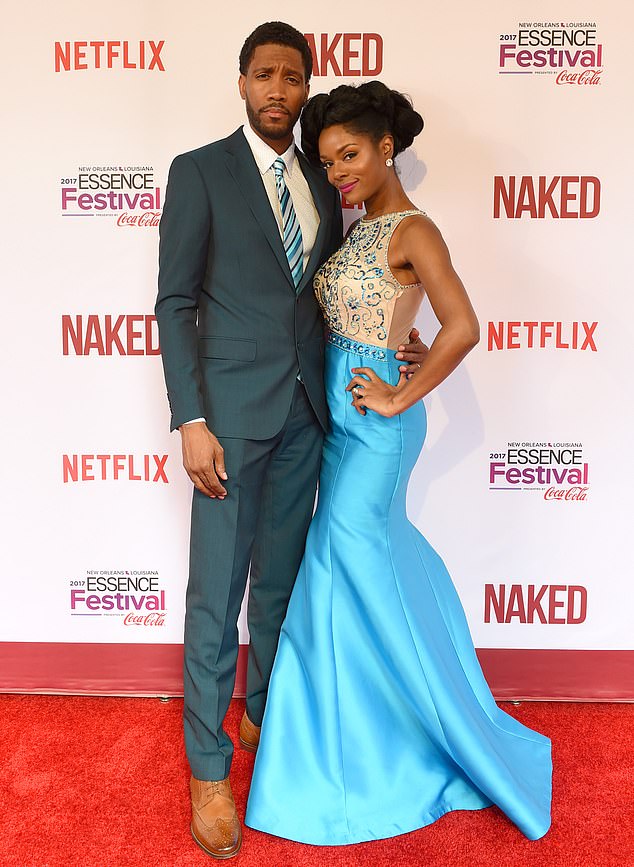 Legal woes continue: Jackson is still facing three felonies in connection to the case; he is pictured with a guest at the premiere of Netflix’s film Naked in JUne 2017