KFC and Pizza Hut workers will go on strike this weekend

Enough to make you hangry! Hundreds of KFC and Pizza Hut workers will go on strike this weekend

Hundreds of workers from KFC, Pizza Hut and Carl’s Jr will go on strike this weekend over issues surrounding pay and staff treatment.

The Unite Union said members will strike from 2pm Friday until 2am Monday after negotiations with parent company Restaurant Brands in New Zealand failed.

‘After six full days of negotiations Restaurant Brands is still insisting on cutting the margins for skilled and trained employees above the starting rate,’ said the union’s national secretary and lead negotiator, Gerard Hehir.

The 89 per cent of union members who voted shot down the latest offer from the fast food companies, and 88 per cent of the 763 employees voted to on go strike.

The Kiwi union blamed what is calls inadequate pay for ‘skilled workers’ after starting pay was raised to $18 to meet the standards of competitors.

The union also raised issue with overtime allowances being cut, an ‘inadequate’ pay increase of three per cent for salary workers, under staffing and preferential treatment of shifts assigned to new employees over existing staff.

‘There have been numerous media reports of customers shocked and angry at long delays in service,’ Mr Hehir said. 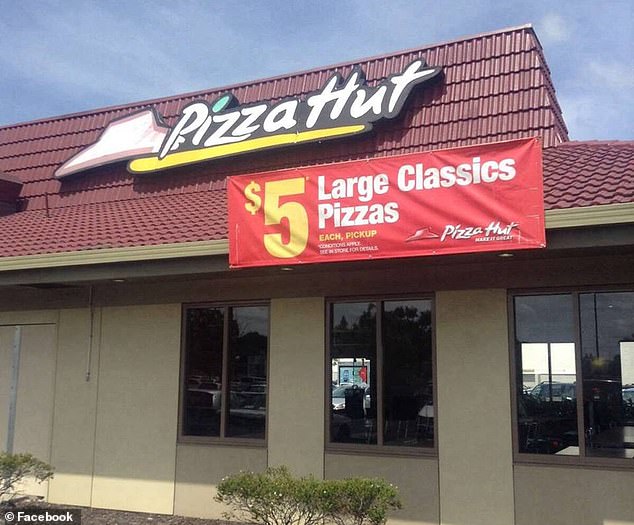 ‘We receive daily reports from stressed-out staff unable to take breaks, reeling from angry customers and unable to ensure the stores are clean and correct food preparation procedures are followed.’

Parent company Restaurant Brands said that its average pay increase was already above the existing and said its pay and conditions are above rivals in the industry.

There’s no suggestion the companies’ Australian affiliates will similarly strike.