The heavily pregnant daughter of slain IS fighter Khaled Sharrouf and seven other Australian children have been rescued from Syria in a dramatic rescue operation.

Zaynab Sharrouf, 17, and her two toddlers Ayesha, three, and Fatimah, two, were among eight children collected by a vehicle convoy at a refugee camp in northern Syria on Sunday at 4.30pm Australian time.

Ms Sharrouf is pregnant with her third child after first falling pregnant at just 13.

The top secret operation saw the children collected by a local aid agency and driven to a coalition-controlled area of Iraq, The Australian reported.

Their final destination is classified for security reasons.

Zaynab Sharrouf (pictured right) was rescued on Sunday. She is pictured with her siblings Hoda (left) and Humzeh (centre) who are still alive and Abdullah (second from left) and Zarqawi (second from right) who are believed to be dead 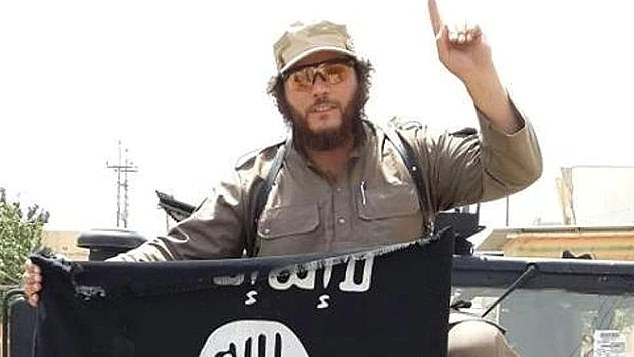 The traumatised children still have to be transported through the Middle East before they come home, where authorities will reintegrate them

‘Repatriating these children was not a decision the Australian government made lightly,’ he said.

‘Australia’s national security and the safety of our people and personnel have ­always been our most important considerations in this matter.’

Sharrouf and their two oldest sons, Abdullah and Zarqawi, are all believed to have been killed in airstrikes.

Nettleton is believed to have died from complications with an illness in 2016, leaving the remaining children orphaned in a refugee camp.

Only Zaynab, Hoda and Humzeh have survived after more than half of the Sharrouf family died in the war zone.

After the defeat of ISIS last year, the three surviving children were taken to the Kurdish-controlled camp in northern Syria and have begged to return home. 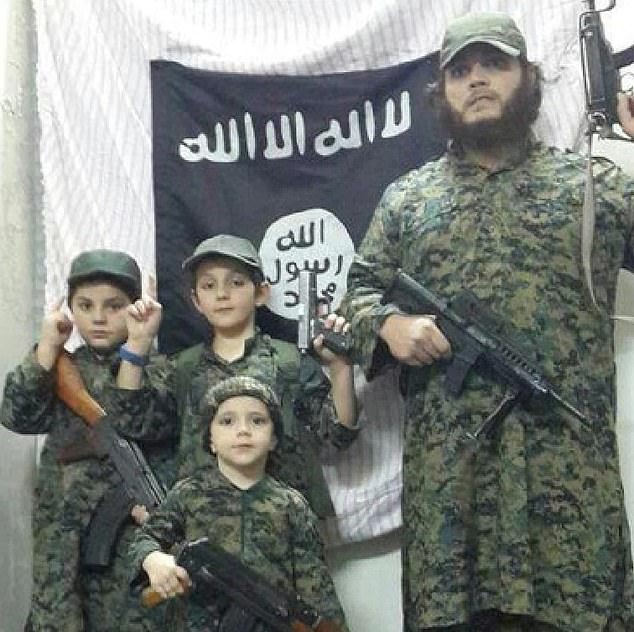 Sharrouf (pictured right), who was killed in 2017, had shared photos of him and his sons (pictured left) embracing their new lifestyle 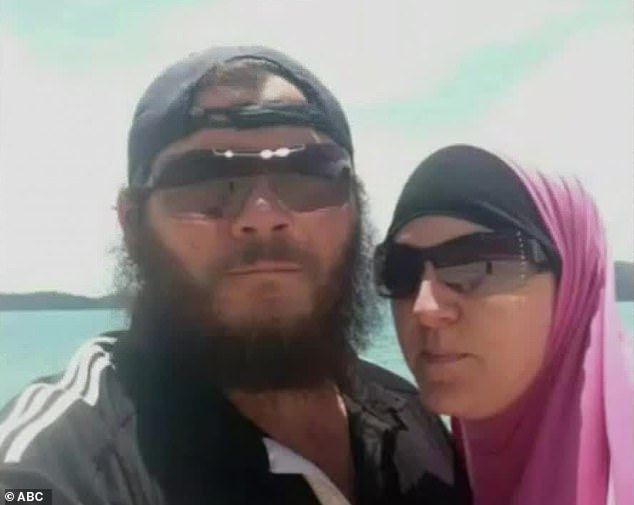 The rescue operation comes after grandmother Karen Nettleton, 58, tracked down her three surviving grandchildren to the al-Hawl refugee camp in Syria in March.

Karen finally found her grandchildren at the squalid campground of more than 70,000 refugees after desperately trying to bring them home for five years.

Zaynab gave birth after marrying her father’s best friend, Mohamed Elomar at the tender age of 13, which Karen said gave her a feeling of ‘disgust’.

The young mother feared for the health of her two toddlers and that she would be forced to give birth to her third at the squalid camp.

‘I think that’s my biggest fear now, is to give birth here because I’ve heard a lot of stories of people giving birth inside their tent and a lot of them haven’t worked out, like, properly,’ Zaynab said on ABC’s Four Corners. 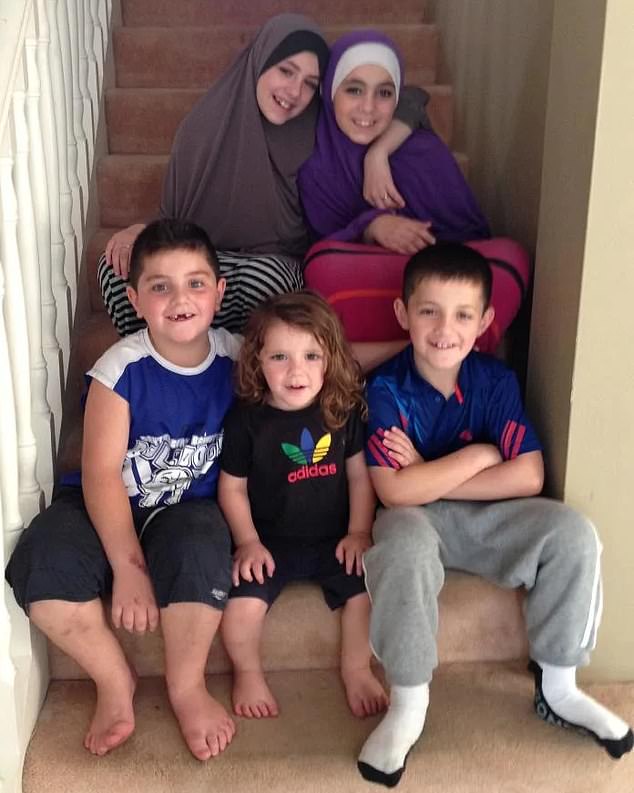 Zaynab (top left), Hoda (top right), and Humzeh (bottom, middle) are in the Al-Howl camp. Their two brothers (also pictured) are believed to have died in airstrikes