Khan claims Brexit will NOT be a disaster for London

Sadiq Khan today admitted Brexit would not be a disaster for London as he told Labour members ‘don’t believe the hype’.

The London Mayor appeared to dismiss his own dire warnings about the impact of the historic vote to quit the EU.

Mr Khan has been a vocal advocate of a second referendum and claimed repeatedly Labour could derail last year’s vote.

He claimed today the ‘goalposts have moved’ and said he doubted whether Theresa May’s version of Brexit would ever come to pass. 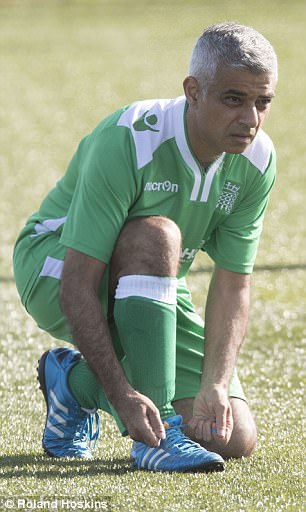 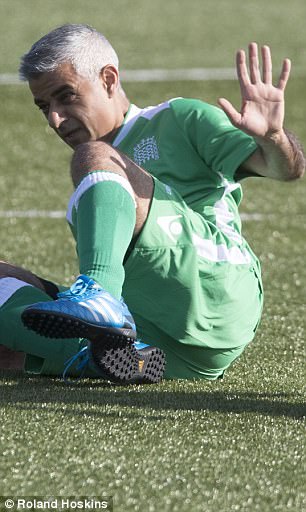 Mr Khan’s new intervention came on the fringes of the Labour conference in Brighton today during a public interview with Guardian editor Kath Viner.

Asked if he believed London was in ‘real trouble’, Mr Khan replied ‘no’ and later added: ‘Don’t believe the hype’.

Do you ever feel London is in real trouble because of Brexit? ‘No’ and later added: ‘Don’t believe the hype.’

Speaking in January, Mr Khan warned Brexit could ‘rip Britain apart’ and warned the negotiation was ‘critical for London’.

He said: ‘If we continue on this path – towards a hard Brexit – we risk having to explain to future generations why we knowingly put their economy, their prosperity and their place on the world stage in such peril.’

Mr Khan’s new comments come as Labout dodged a vote on Brexit policy at its conference this week. 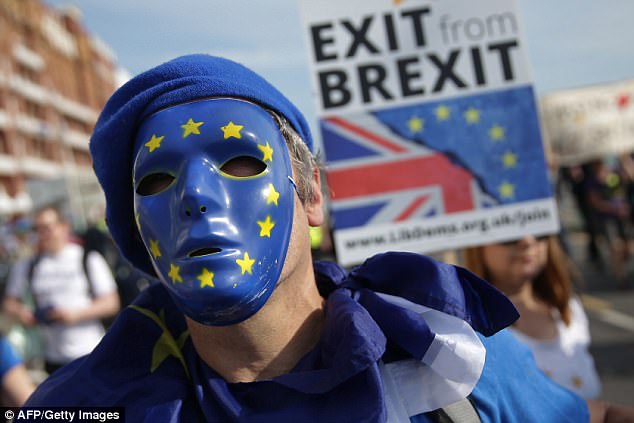 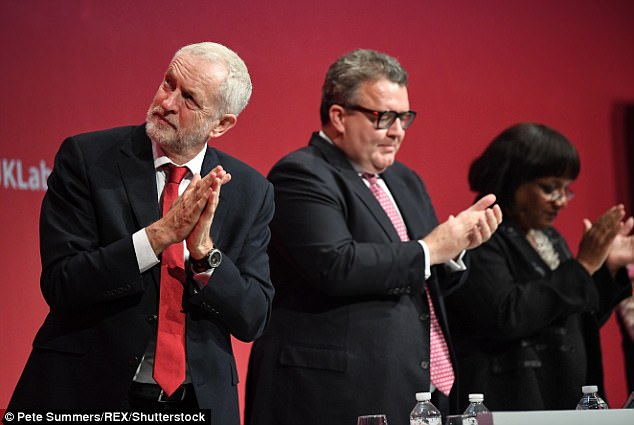 Any vote would have been certain to expose deep divisions in Jeremy Corbyn’s party but delegates loyal to the leader tonight blocked the event from taking place.

The procedural manoeuvre nevertheless threw Labour into an angry row about why it was not debating the Brexit.

Europhile MPs voiced fury at being denied a vote on Brexit policy – saying it made a mockery of the leader’s claims to be democratising the party.

Backbencher Neil Coyle said: ‘The thin veneer of facade of commitment to a “members” conference’ exposed for the bull it always was. Speak up only if you already agree.’

Former shadow chancellor Chris Leslie added: ‘How utterly ridiculous. Many members will be shocked at manoeuvring to avoid biggest issue of our time.’