Cold-blooded killer who strangled his girlfriend to death with an iron cord before murdering her daughter, 3, and burying them near a bus stop will be deported – for drink driving

A double-murderer who strangled his ex-partner with an iron cord and smothered her three-year-old daughter with a pillow will be deported from New Zealand for drink driving offences.

Fijian national Kamal Reddy, 46, committed the heinous killings in 2006, but was not charged with the murders until 2014 when the bodies were found buried near an Auckland bus station.

Reddy became the main suspect in the investigation after the pair were reported missing in 2013.

But with little evidence, cold case detectives set up an elaborate operation to obtain a confession.

In 2014, Reddy unwittingly led them to the bodies of Pakeeza Yusuf and her daughter Jojo.

He was convicted of the disturbing crimes in 2016 and sentenced to a life in prison with a minimum non-parole period of 21 years.

But it would be his drink-driving record that will see him deported upon his release.

The murders took place before Reddy, a mechanic, was granted residency in New Zealand as a skilled migrant.

That meant he could not be deported for the crimes.

But the immigration and protection tribunal ruled Reddy could be deported for three drink-driving convictions between 2007 and 2013 and three other convictions of driving while disqualified, The New Zealand Herald reported.

Under New Zealand migration law, any criminal conviction in the first five years of being granted permanent residency can result in the withdrawal of residency status.

Reddy argued he should be permitted to remain in the country when he is eligible for parole in 2036 because his adult son lives in New Zealand.

He also told the tribunal he is in the process of appealing his murder convictions to the Supreme Court. 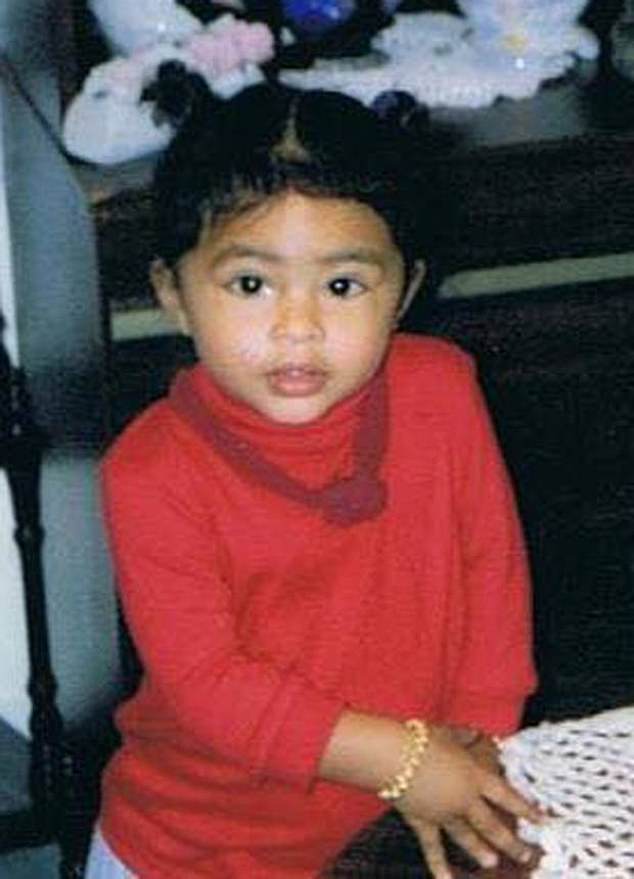 The judge who precised on the murder case said the killing of Jojo was particularly callous. ‘She was a sleeping three year old, and you deliberately extinguished her life’

But the tribunal ruled there ‘were not exceptional circumstances of a humanitarian nature’ that should allow Reddy to stay.

The tribunal read the sentencing judge’s notes during the proceedings

‘The murder of [Jojo] was by your own admission committed in an attempt to avoid the murder of her mother, and your involvement in it, being detected,’ RNZ reported.

‘It was an act of particular callousness … she was a sleeping three-year-old, and you deliberately extinguished her life.

‘You were content to hold the bodies in your car for a day and a half. Ultimately, you consigned them to a burial where you were certain they would never be found, and indeed your calculation was right.

‘They would never have been found but for the police undercover operation.’