Ri Sol-ju was pictured accompanying husband Kim Jong-un – but just who is the dictator’s wife?

Kim Jong-un was seen alongside his seldom-seen wife, Ri Sol-ju. Little is known about her, including her age, who her parents are, and whether Ri is even her real name 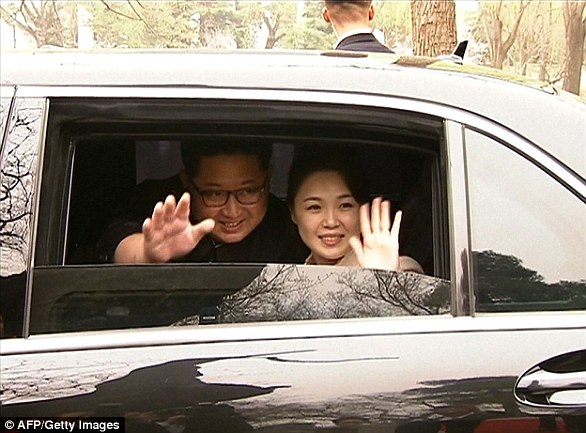 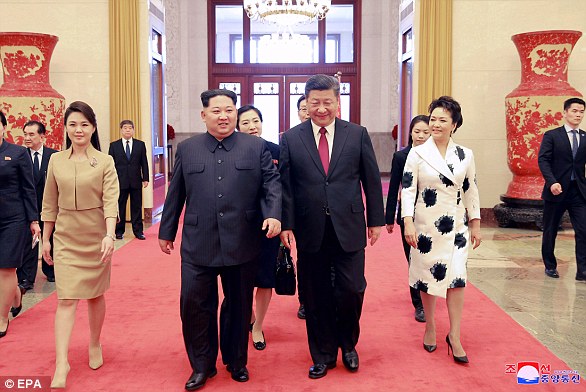 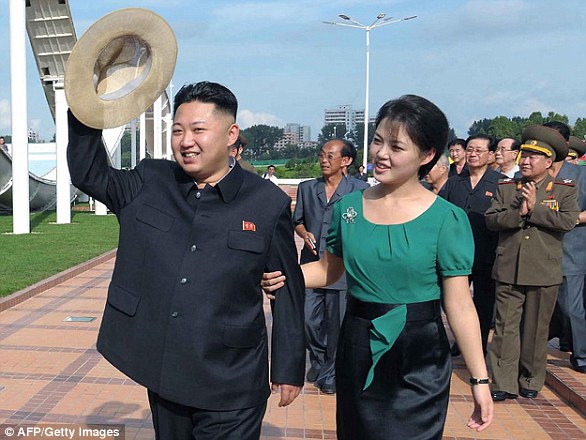 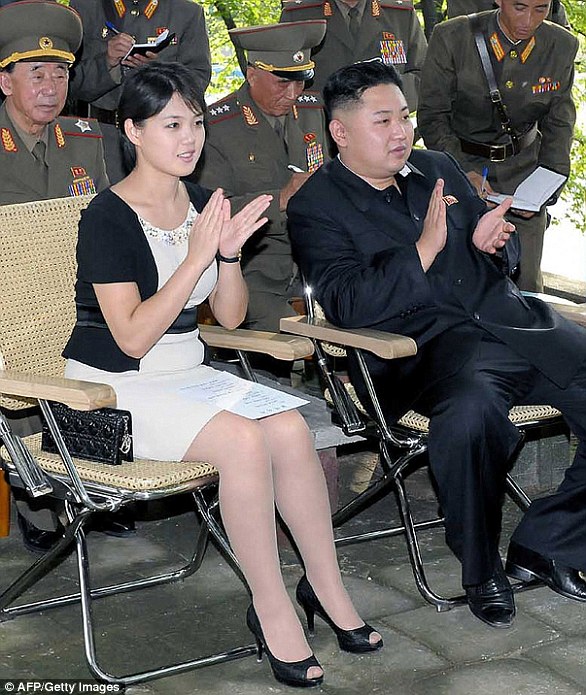 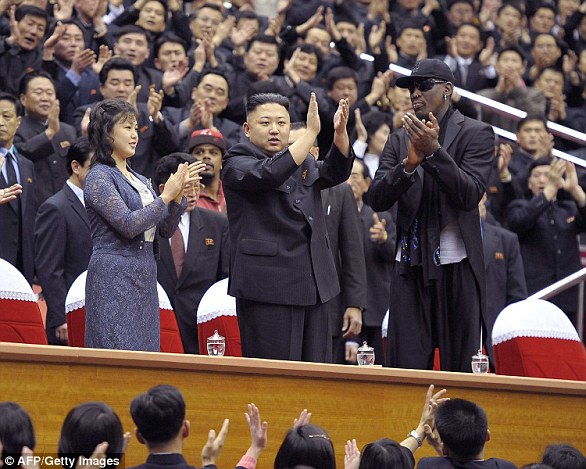 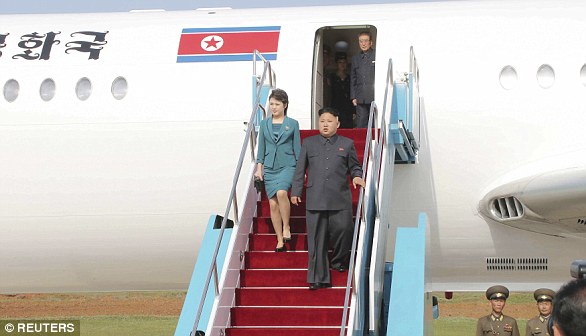 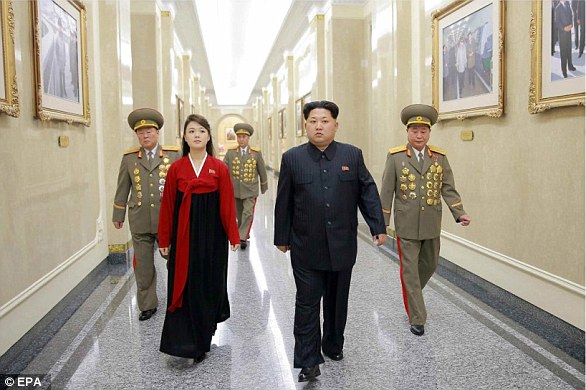 Kim and Ri pictured at the Kumsusan Palace of the Sun in Pyongyang, in December 2016. This was the first time she had been seen in public for eight months 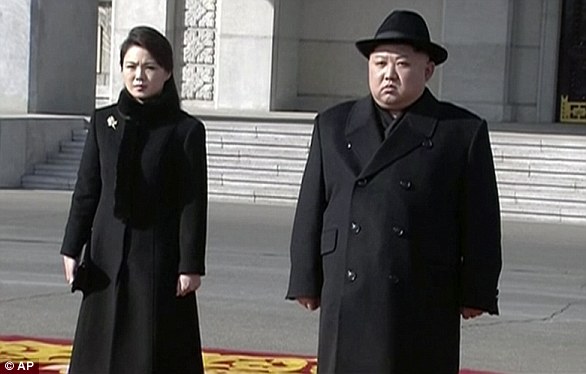