Kim Zolciak prepares as Brielle moves out of family home

Kim Zolciak is getting ready for her eldest child to fly the nest.

The 39-year-old reality star’s daughter Brielle, 20, will be moving out in a matter of weeks and while it’s no doubt going to be emotional, the Bravo star has made sure to put her stamp on her daughter’s new home.

Kim revealed on Monday that she’s gifted Brielle with some very eye-catching artwork for her condo consisting of two glittery torsos molded out of resin with butterflies attached.

Spreading her wings: Kim Zolciak’s daughter Brielle, 20, is about to move out of the family home 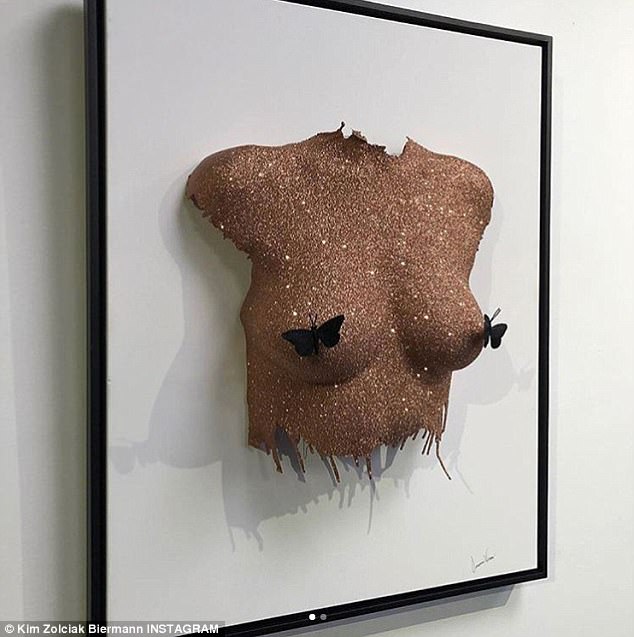 ‘Thanks mama!’: Kim, 39, gifted Brielle this sparkly piece of art for her new condo

‘It’s getting real!! My baby @briellebiermann is moving out! I saw these from @art_angels and I had to have them for her NEW condo!’ Kim wrote alongside snaps of the black and gold pieces.

Kim also made sure to plug the store he bought the wall art from as did Brielle who gushed: ‘SO obsessed with this piece @kimzolciakbiermann got me as an early bday present for my condo! resin, foam, feathers and nitro acrylic spray paint! by a swedish sculpture artist. thanks mamaaaa and @art_angels’

Brielle is reportedly planning to move out next month around her 21st birthday.

In the penultimate episode of season six of Don’t Be Tardy Brielle told her parents she was moving out to live with her boyfriend Michael Kopech after the baseball season ended. 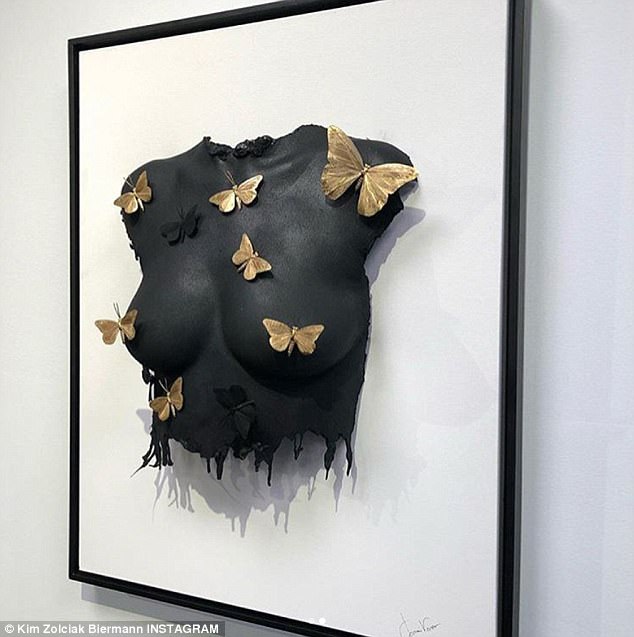 Artsy: A coordinating piece in black has gold butterflies 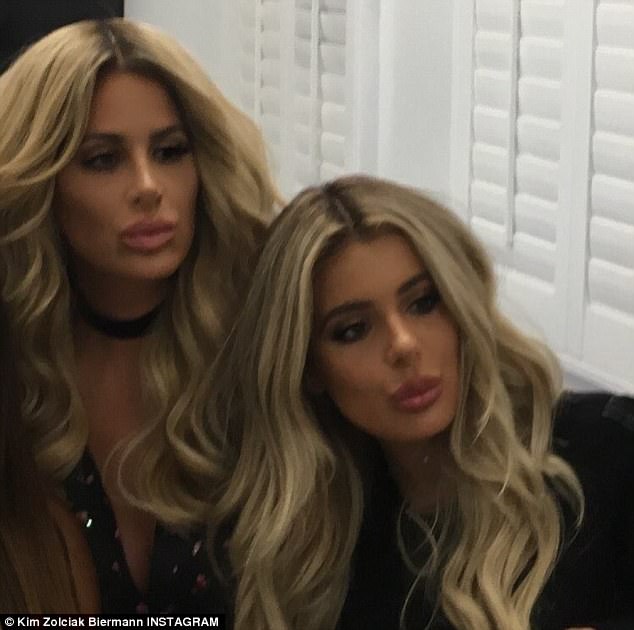 Twinning: The mother-daughter duo very close and love to match their hair and makeup looks

But she explained to TooFab last month that her plans have now changed.

‘Me and Michael have both agreed that it would be best for me to live on my own for six months to a year to gain some independence and figure out the world on my own,’ Brielle said.

‘I don’t ever want to have to depend on a man, so I want to learn to do things on my own and support myself before I go from living in my parents house to living with a man.’

‘Michael’s an athlete. He already has his career figured out, and he knows what he’s doing,’ she added.

‘I’m only 20 years old. There’s all this pressure on me to go to college or to get a job, and I don’t think people really understand that I’m different.

Brielle continued by adding that she’s not sure what she wants to do for a career. 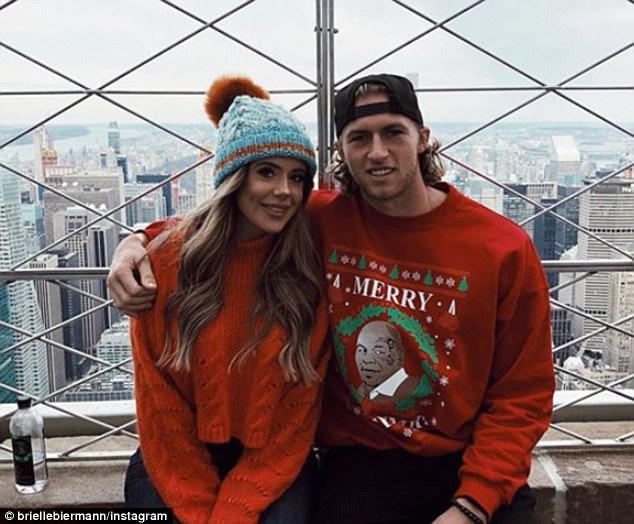 Taking it slow: Brielle was originally going to move in with boyfriend Michael Kopech but has decided to live alone for six months

‘I’m not like these other kids that just go to college and get a bull***t degree,’ she continued.

‘I really want to figure out what I want to do first and then take the steps towards that. If it’s me going to college, I’m open to doing that, I just haven’t figured out my passion in life yet.’

Kim fell pregnant with Brielle when she was a teenager following a one night stand and she also has daughter Ariana, 16, with ex-husband Dan Toce. 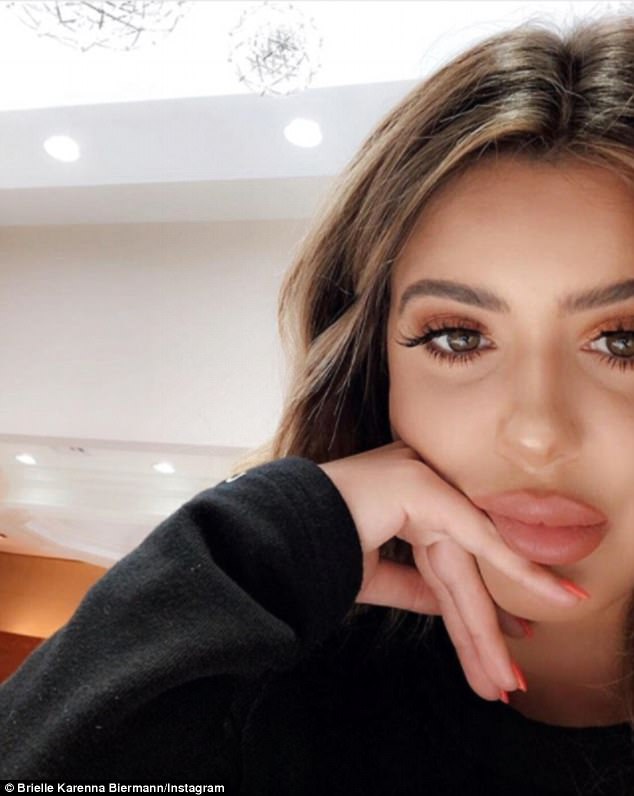 ‘I’m not like these other kids that just go to college and get a bull***t degree’: Brielle told TooFab last month that she wants to take time to figure out what she wants to do with her life