A 24-year-old teacher’s aide has admitted having sex with two underage boys.

Kimberly Gersonde picked up the boys in 2015 and this year after meeting them at schools where she worked in Milwaukee, Wisconsin.

The first victim was collecting his younger brothers from Ben Franklin Elementary School where she worked when they met.

She had sex with him nine times after giving him her phone number on a sticky note.

The boy told police that their relationship began over text message and that he soon began going for rides in her car where they would kiss.

The woman then brought him over to her apartment where they had sex at least nine times.

When the boy tried to break-up with her, he said she made it ‘difficult’ and ‘pestering him’ with incessant text messages and phone calls, according to legal documents seen by USA Today.

Their relationship ended after he was forced to block her number, he said.

She then alleged to have moved on to her second victim; another 16-year-old who police say she met while teaching at St Francis High School.  It is not clear if he was one of her students. 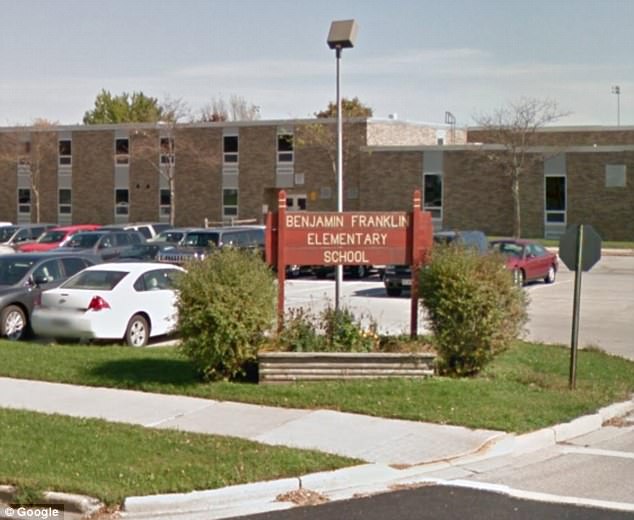 Gersonde met the first boy when he picked up his younger siblings from the Benjamin Franklin Elementary School in 2015. He said she gave him a sticky note with her phone number on it 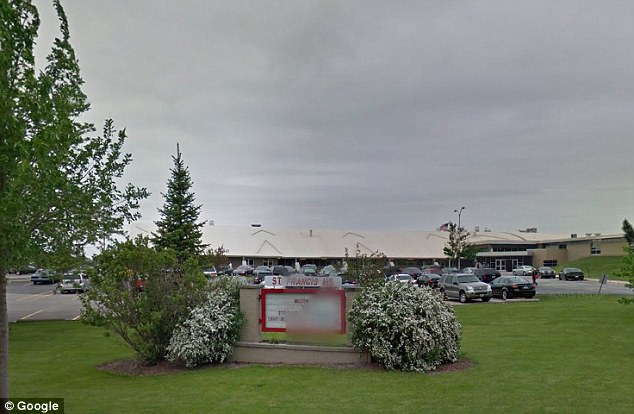 The second boy told police that they had sex for the first time at the end of April this year and that the relationship continued until May 5.

It is not clear how the allegations came to light but Gersonde resigned from her position on May 19.

She was charged with felony child enticement and felony sexual assault, the latter of which she pleaded no contest to this week as part of a plea deal.

The woman is due to be sentenced in December.