By Jesse Hyland and Matilda Rudd For Daily Mail Australia

A New Zealand butcher has poked fun at King Charles III and his ‘swollen fingers’ by selling ‘King Charles sausage fingers’ to mark his ascension to the throne.

Avon’s Butchery in Auckland announced in a series of posts to social media on Wednesday that they’d be stocking the specially-named sausages for a limited time.

King Charles III officially ascended to the throne on Saturday following the death of his mother, Queen Elizabeth II, last Thursday at the age of 96.

Avon’s Butchery took the King’s name for their sausage line in a lighthearted reference to recent photos that have since been shared across social media of his enlarged fingers.

Avon’s Butchery in Auckland, New Zealand announced on Wednesday that they were now selling ‘King Charles Sausage Fingers’ in reference to the new-King’s enlarged fingers 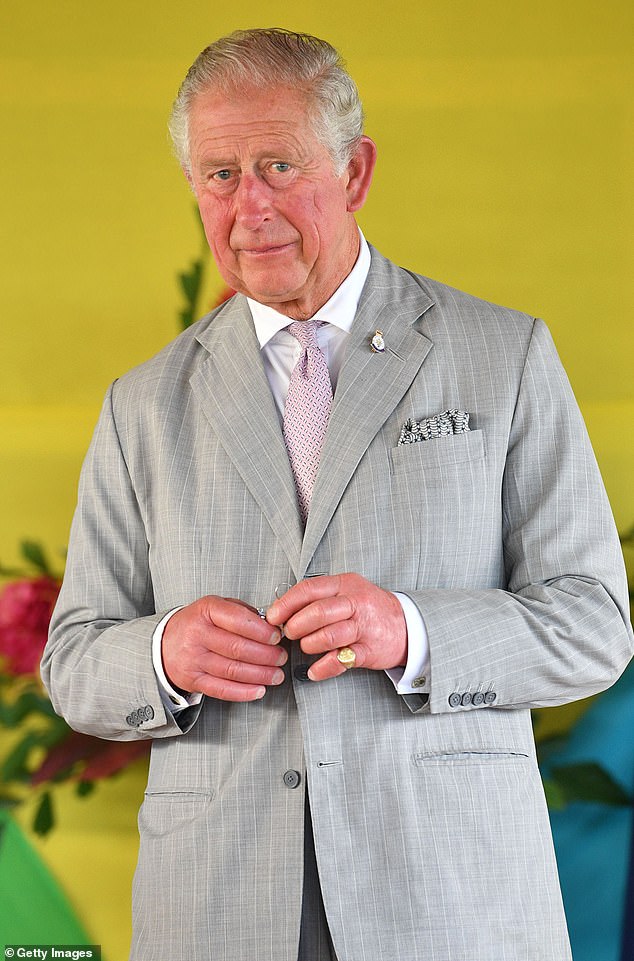 Photos of King Charles III (pictured) with swollen fingers , a condition he has suffered from for years, have been widely shared across social media

King Charles has also previously referred to his fingers as ‘sausage fingers’ back in 2012 while he was on tour in Australia.

The butchery first posted a photo of King Charles III but removed his fingers from the image and jokingly replaced them with actual sausages.

The next image is of the actual ‘King Charles III sausage fingers’ at the butchery.

The caption for the image reads: ‘Limited stocks.’

Swollen fingers is something the now-King has suffered from for years.

A British doctor has since explained that numerous health conditions could be responsible for the swelling, as well as water retention or – most likely – simply old age.

‘Oedema is a condition where the body starts to retain fluids in the limbs, normally the legs and ankles but also in the fingers, which causes them to swell,’ Dr Gareth Nye told the Daily Star. 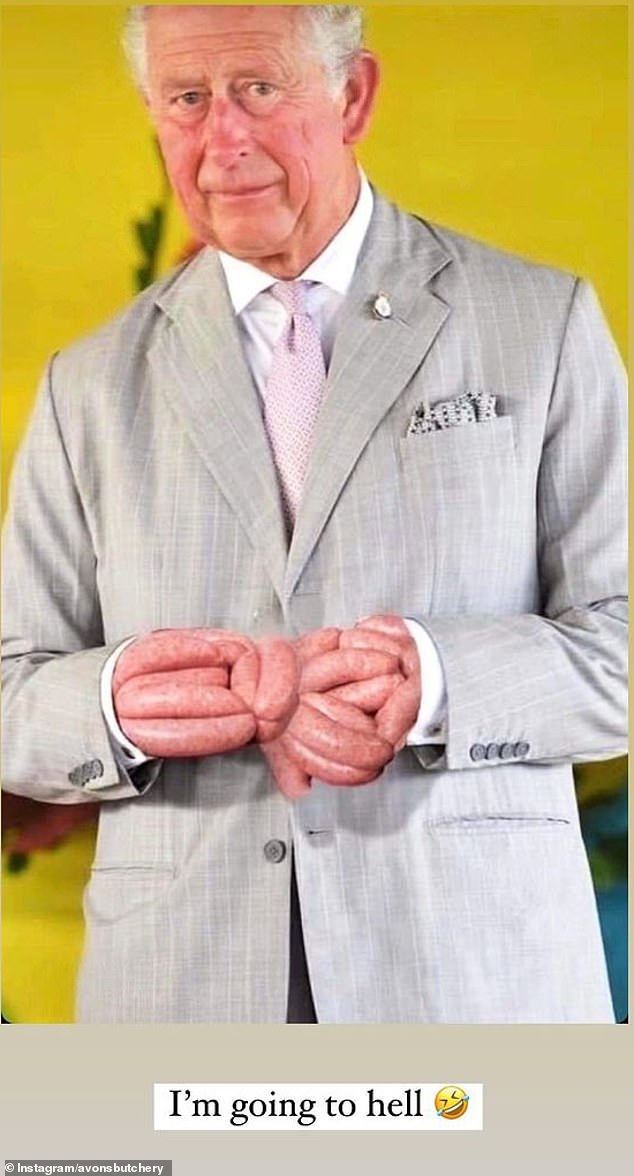 The butchery poked fun at the King ‘s fingers in a series of posts to their social media. In one picture, they removed his fingers from the image and replaced them with sausages

‘To see if this is the cause, pressing the swollen area for about 15 seconds would cause a depression in the area.’

Women are more prone to get oedema than men because their a female hormone, progesterone, tends to cause the condition, leaving some women with puffy ankles just before their period.

Older people can develop the disorder if they sit for long periods of time.

King Charles has been pictured with swollen hands and feet many times, noticeably after long periods spent flying or travelling to hot countries.

Another potential reason for the ‘sausage fingers’ is arthritis. 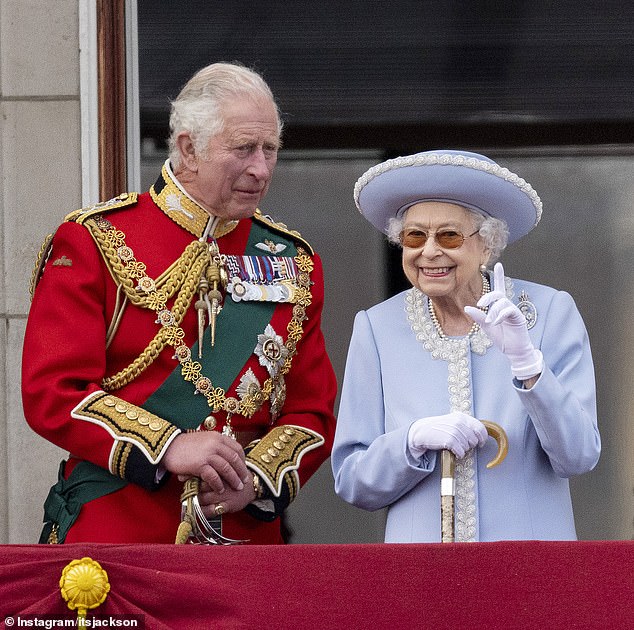 King Charles III officially ascended to the throne on Saturday following the death of his mother, Queen Elizabeth II, last Thursday at the age of 96 (pictured together)

‘Arthritis – another common condition in the over 60s. It often affects three main areas in the hand – the thumb joint or either joints in the fingers,’ he said.

‘Fingers usually become stiff, painful and swollen and although medication can help with the pain, the swelling can remain.’

Other causes could be a high salt diet or specific medications like those made for high blood pressure.