When Lisa Garner first spotted the bedraggled Cavalier King Charles Spaniel looking for a home at a rescue centre, she wasn’t even sure what breed she was – despite running a dog boutique.

Just eight pounds, Lucy had bald patches from malnourishment and chronically dry eyes. Her spine was curved, probably deformed from being kept in a cramped cage with hardly room to turn around. There was also a smell of burning flesh, a result of the ammonia from her urine she was forced to sleep in.

All her life, the little dog had been kept as a breeding machine, churning out pups on a puppy farm, probably to be sold in car parks or online for up to £800 each.

‘She was extremely underweight and absolutely tiny,’ recalls Lisa, 38, from Studley, Warwickshire, who found her at Many Tears Animal Rescue in Wales. ‘I wasn’t told much about her life prior to rescue, but it was clear from her physical condition that she had been subjected to appalling conditions. The rescue centre thought Lucy was around four to five-years-old, although she seemed frail beyond her years.’

Lucy, the Cavalier King Charles Spaniel, had been kept as a breeding machine, churning out pups on a puppy farm. She weighed just eight pounds and a spined curve, probably from being kept in a cramped cage

Slowly Lisa nursed her back to health, helping her rebuild her confidence. Yet despite all the love she got in her new home, her years confined in the cage never really left her. ‘She had separation anxiety and would sit crying behind the door on the rare occasions I had to leave her,’ says Lisa. ‘She would still cower sometimes when you went to pick her up.’

After her rescue in 2013, Lucy had just three years of kindness before she died, with no less than 70,000 Facebook followers. The spaniel became the face of Lucy’s Law – a campaign to boost pressure on the Government to bring in long-awaited legislation to crack down on the growing puppy farm trade.

While Lucy’s cute pups were no doubt sold for high prices by shady middle-men advertising online, the buyers never saw the heartless conditions their mother was kept in.

Nor did they realise that unscrupulous dealers snatched the pups away from their mother far too early in order to cash in on their cute factor.

Without a mother to teach them how to behave or humans to socialise them the pups would have suffered behavioural problems and anxiety, becoming afraid of noise or nervous of people and other dogs. And even if they looked adorable, they would have been born into such cramped, unnatural conditions that they would have brought home infections such as Parvo virus, which causes severe diarrhoea and attacks the heart muscle, often leading to death.

Lucy’s Law proposed banning anyone profiting from selling dogs bred by others by acting as a dealer, and allowed only people who have directly bred puppies themselves to sell them. 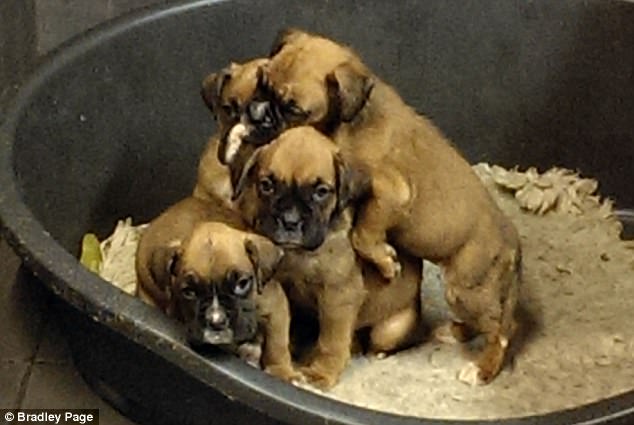 Earlier this month, a cross-party group of MPs called for the introduction of the law, which will make it illegal to sell puppies unless their mother is present.

In doing so, Lucy became the canine face of other longer-running campaigns by charities such as Dog’s Trust and the RSPCA to bring legislation up to date. David Bowles of the RSPCA told the Daily Mail: ‘This is the first change in pet vending legislation since 1951 and the landscape has changed massively since then.’

He added that the internet has allowed an explosion of middle men offering animals for sale, handing over the pets without any paperwork, let alone a glimpse of their parents or the place where they have been raised, then disappearing without a trace. The fact that buying a puppy is ‘an emotional purchase’ has also allowed such a cruel trade to grow, says Mr Bowles. 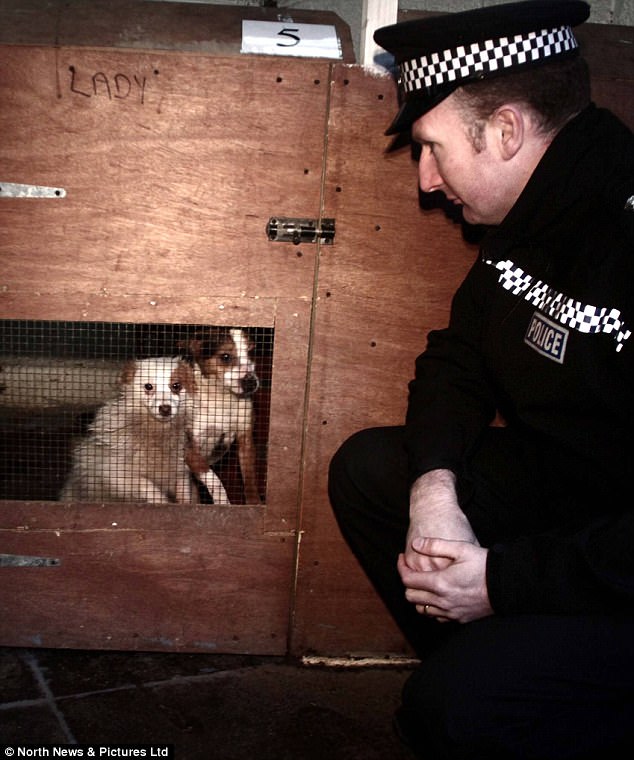 The internet has allowed an explosion of middle men offering animals for sale, handing over the pets without any paperwork, let alone a glimpse of their parents or the place where they have been raised, then disappearing without a trace (file photo)

Brachycephalic (or flat-faced) breeds, such as pugs, bulldogs and French bulldogs, are among the most at risk, because they are especially baby-like as puppies, the RSPCA said. As celebrity favourites, they are also coveted by those wanting to copy their idols.

Under the Government’s new plan, every puppy will only be able to be sold in the presence of a dog that is clearly their mother by a breeder who is licensed.

Mr Bowles said: ‘It will bring a lot of transparency in the marketplace because dealers will no longer be able to hide behind an online advert.

‘It will cut out middle men because dogs can only be sold from the place they are born.’

Yet until the legislation comes into force, it’s important not to forget the other dogs still caught up in this system this Christmas, say dog welfare experts.

Mark Abraham, a vet who campaigned for Lucy’s Law says: ‘The people producing puppies to be sold at this time of the year are usually unscrupulous breeders, so please resist the temptation to buy a puppy for yourself, your family or even a friend and make your New Year’s resolution to adopt from a rescue centre instead.

‘You may have to wait a little while but you’ll be saving a life – and not contributing to the puppy farming industry.’ 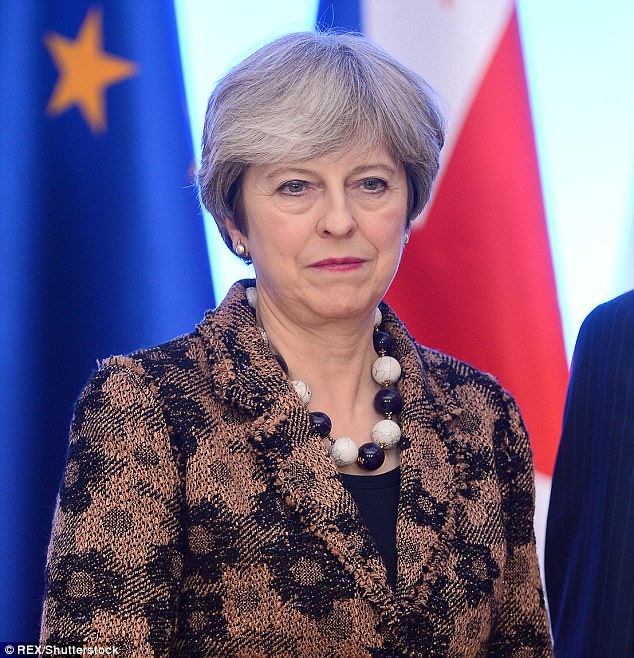