The superyacht of an Indian beer tycoon has been impounded after his crew weren’t paid for months.

Vijay Mallya – dubbed ‘King of Good Times’ in India – is known as the man behind Kingfisher beer and airlines and for his stake in the Formula One team Force India.

But the multi-millionaire is currently embroiled in an extradition wrangle in the UK and is facing fraud charges in India after his struggling airline collapsed with around £1billion of debts.

The 61-year-old now faces a fresh setback as his £67million superyacht, The Indian Empress, is held in Malta after crew went unpaid.

Beer tycoon Vijay Mallya, who is fighting extradition to India, has had his yacht seized

The maritime union Nautilus International arranged for the ship to be impounded after the crew reportedly went unpaid from September, after the case against him was launched in India.

The union said the crew owed around £800,000. It was secured four months wages for them worth around £450,000 and is now making attempts to recoup the rest.

Charles Boyle, the union’s legal services director, said: ‘The superyacht sector is seen as one of glamour and glitz, but the sad reality is that crew members can experience exploitation and abuse and that is why Nautilus has become increasingly involved in such justice cases.’ 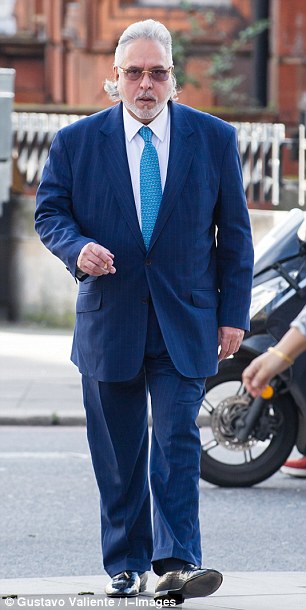 Mallya, who is known as the King of Good Times, faces conspiracy to commit fraud charges in relation to the hefty loans.

He allegedly laundered money through a variety of banks across Europe and diverted funds to tax havens.

A Mumbai court issued a warrant for his arrest and sent Metropolitan Police an extradition request in February.

The businessman was arrested last year and paid a £650,000 security to secure his release on conditional bail.

Indian authorities claim that between December 31 2008 and November 28 2009 he conspired together with A.Raghunathan, Yogesh Agarwal and B.K.Batra to defraud IDBI Bank by dishonestly causing or permitting IDBA Bank to loan 9,000million (£104million) Rupees to Kingfisher Airlines Limited.

He is further charged with money laundering. The extradition hearing is expected to last for a fortnight.

Westminster Chief Magistrate Arbuthnot is expected to rule on whether Mallya should be extradited in by May this year. However, it is likely the case will then go before the Court of Appeal. 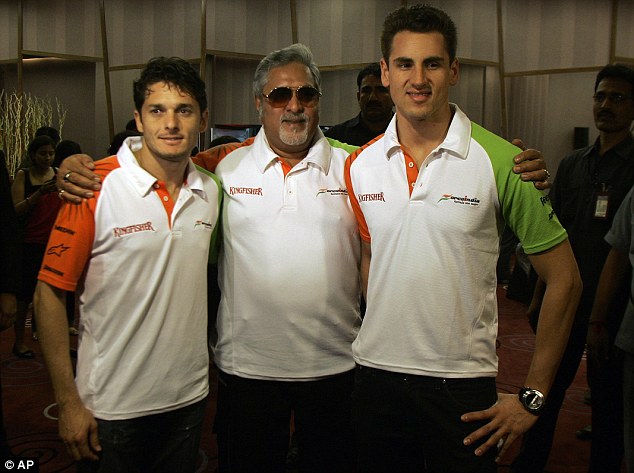