Kirstie Allsop reveals she paid ‘a fortune’ to get her abandoned car back when she ran out of petrol – telling fans: ‘people without money to burn are being screwed’

TV presenter Kirstie Allsop says comments she made about running out of petrol and being forced to abandon her vehicle outside of London have seen her targeted by ‘genuinely scary’ trolls on Twitter.

The Location, Location, Location star, 50, shared on the social media platform that she couldn’t find any petrol while returning to the capital on Monday and had been forced to abandon her car and catch a lift with a stranger.

She revealed it had ‘cost a fortune’ to retrieve her car, a 20-year-old Mercedes Benz, from the High Wycombe area.

Allsop was branded ‘tone deaf’ by many after she added: ‘Those without money to burn are being screwed by this situation.’

Kirstie Allsopp revealed yesterday that she’d had to abandon her car on Monday after running out of fuel near High Wycombe, adding that it had ‘cost a fortune’ to retrieve it and that ‘people without money to burn’ were being ‘screwed’ by the petrol crisis

Earlier, she had told followers: ‘Yesterday I ran out of fuel returning from Buford to London, none available in High Wycombe area, had to leave car as no family member had enough fuel to come and help me.

‘Today I have passed 5 petrol stations in london with ZERO fuel.’

Explaining how she’d made it back into the capital, she said: ‘I met a great lad who drove me to London, and someone is collecting the car today, whole thing costing a fortune.’

The television star, who is mother to sons Oscar Hercules and Bay Atlas with husband Ben Andersen, said she’d been shocked by the backlash her story had sparked, with #kirstie trending on the social media platform in the UK on Tuesday evening.

She wrote: ‘This is genuinely scary & sinister. I relayed my petrol experience. I gave no view on why it was still this way I just said it was.

‘Yet I have received a whole load of abuse. What the hell is wrong with people?!’ 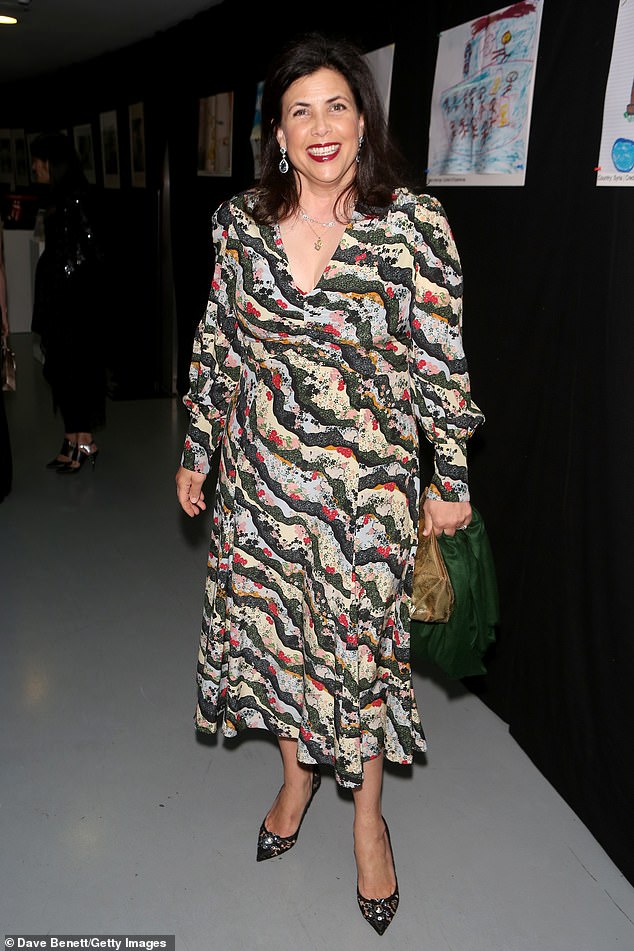 The 50-year-old expressed shock at the backlash her story caused, calling abusive remarks ‘sinister’ and ‘scary’ 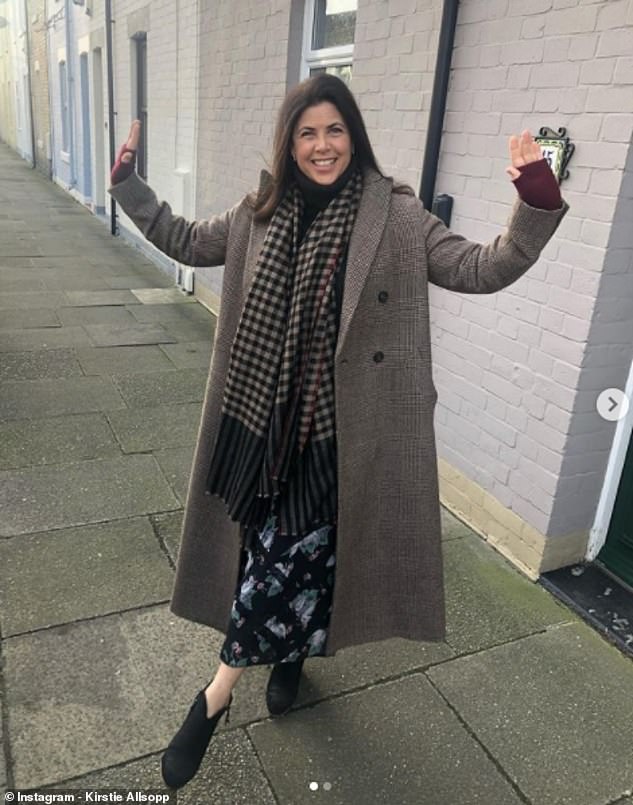 Some of her detractors suggested that the petrol crisis that has hit the UK in recent weeks is a direct result of Brexit, something which many claimed that Allsop had supported.

@slinkydoodle responded: ‘Brexit, innit? Brexit was always going to screw people without money to burn. We’re still wondering why those with money to burn encouraged it so much. Kirstie?’

@DalbyTerrance penned: ‘Ah well, Imagine how you’d feel if you hadn’t voted for it. You’d be b****y furious then.

@Wrongly_Wired added: ‘Some of the responses are giving you a hard time – but as a prominent, Tory voting Brexiter why would you expect any empathy? Your wealth will cushion you from the worst effects of the Brexit you voted for – unlike many of us who will now struggle as a result of all this.’

@TheDogsDinner2 wrote: ‘Well well, the consequences of your actions. It’s not like we warned you or anything.’

The star later clarified that she has never revealed whether she voted to leave the European Union in 2016 or not.