Liverpool manager Jurgen Klopp urged his players to ‘show some f****** balls’ before their historic Champions League comeback against Barcelona.

The Reds were seen by most as down and out after a 3-0 defeat at the Nou Camp, before a brace apiece from Georginio Wijnaldum and Divock Origi provided one of the most incredible comebacks in football history.

And Liverpool defender Dejan Lovren has now revealed exactly how Klopp inspired his players to greatness, by explaining what was said to them pre-match. 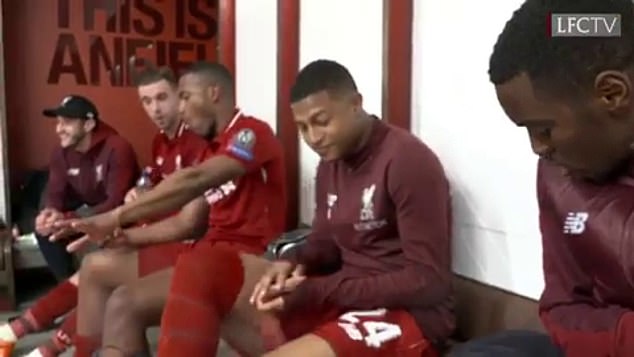 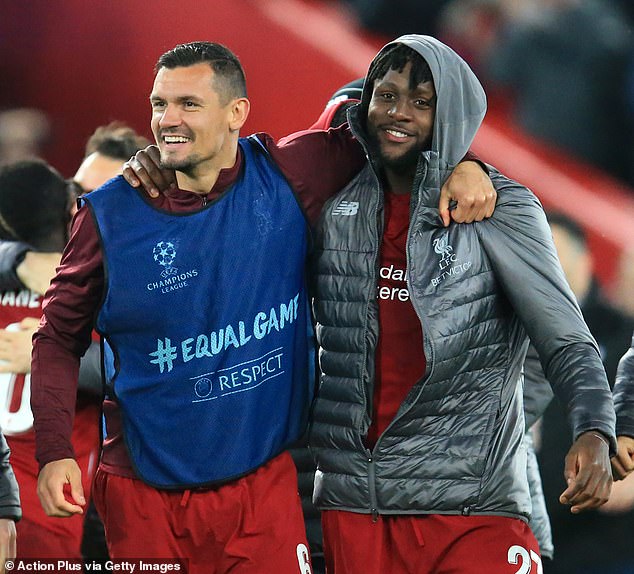 ‘Congratulations to Klopp,’ the defender told the club’s official website. ‘Before the game he did an amazing speech.

‘It was something brilliant and I think he lifted us so high. It was just “Believe! Put it in your mind that we can do it”. It was something that we’ve never heard before.

Lovren was not the only one praising Klopp’s inspirational qualities after the monumental comeback, with Jose Mourinho lauding his former foe.

Appearing as a pundit on beIN Sport, the former Manchester United boss said: ‘I have to say, this remontada (comeback) has one name, Jurgen.

‘I think this was not about tactics or philosophy but heart and soul and empathy that he created with this group of players. 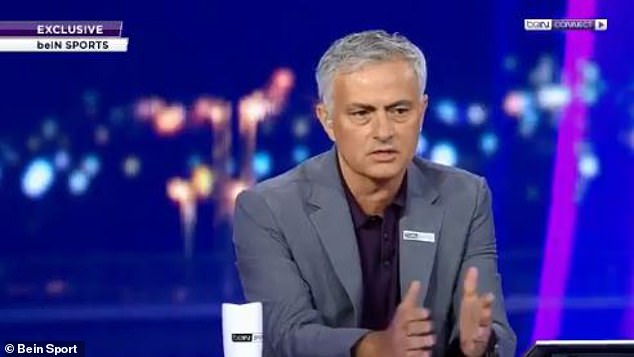 ‘They had a risk of finishing a fantastic season without anything to celebrate and now they are one step from being European champions. I think Jurgen deserves it.’

Tuesday’s incredible comeback is the eighth time Klopp has inspired one of his sides to a major final, and his fourth during his time with Liverpool.

However, the German has only tasted victory once in his career — his first DFB Pokal final with Borussia Dortmund in 2012, when his side thrashed bitter rivals Bayern Munich 5-2.

Since then, he has endured two further German Cup final defeats, two in the Champions League showpiece event, as well as suffering Europa League and League Cup heartache with the Reds. 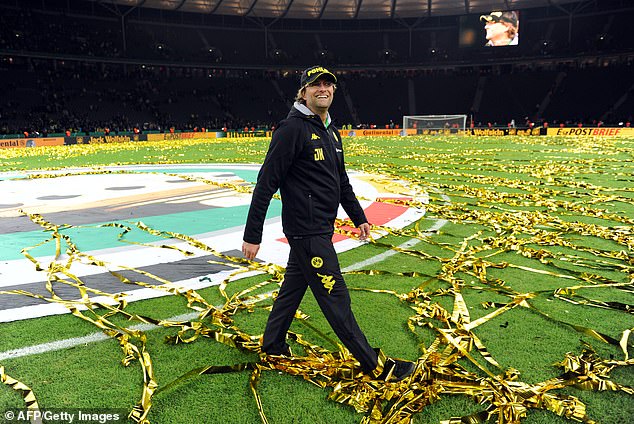