A graduate of Sydney’s elite Knox Grammar who drunkenly told a woman to ‘put your t*ts away’ and punched her in the face after she repeatedly confronted him has had his convictions erased.

Nicholas Drummond was placed on a bond and convicted of assaulting the woman and a male bystander in July but the convictions were not deemed ‘necessary’ by the NSW District Court last week.

The decision frustrated and saddened a friend of the woman, who said Drummond was being taught there are ‘no real repercussions’.

‘Everyone complains about violence against women but here, he’s given another opportunity and told ‘you’ve had a rough year’,’ the friend, who declined to be named, said.

‘What about her year?’

Both victims expressed disappointment when approach by AAP but declined to comment further.

Drummond, 20, pleaded guilty to two counts of assault and destroying property after his destructive, drunken night out on Sydney’s north shore in December 2020.

The junior soccer coach and state-league player called his female victim a ‘slut’ and told her to put her ‘t*ts away’ while both were at The Greengate Hotel in Killara.

When the woman approached him and asked for an apology, the Wahroonga man told her to ‘f*** off’.

The pair coincidentally encountered each other later in the night at Chatswood’s Orchard Hotel, where she approached and photographed Drummond, sparking a melee over her phone.

Staff ejected Drummond, who then took his frustration out on a man queued to enter the bar, punching the stranger in the back of the head. 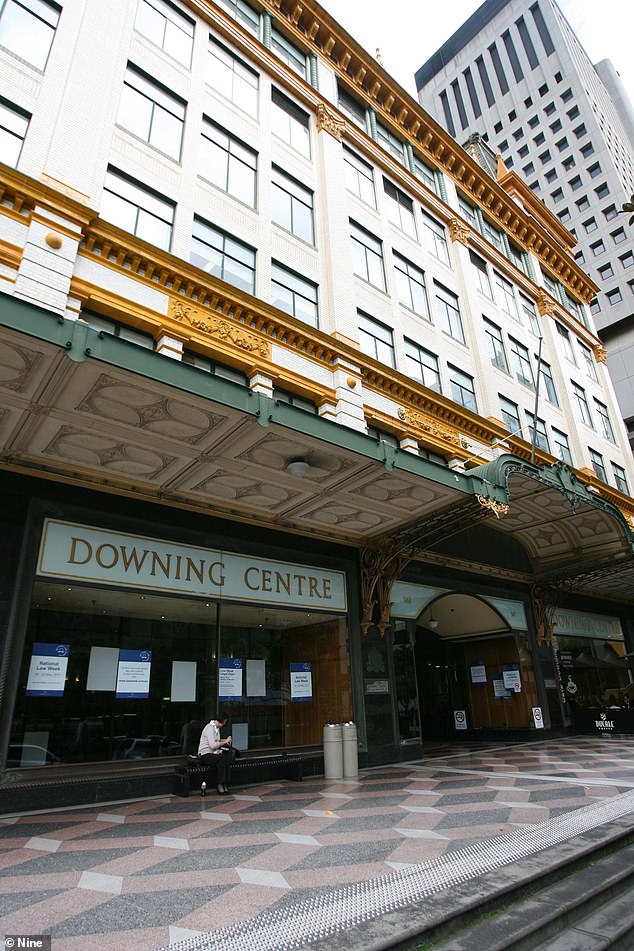 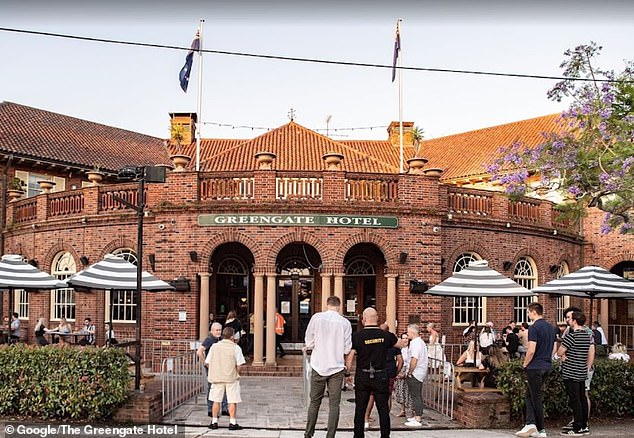 When approached again by the young woman as he walked to the nearby train station, Drummond punched her in the face, knocking the 155cm woman to the ground and causing multiple injuries.

He also stomped on her phone, destroying it.

The District Court was told the offender was overcome by regret soon after, threatening to kill himself and returning home ‘hysterical’ and sorrowful.

‘He was a shattered boy,’ his mother said.

Barrister Phillip Boulten SC said the case was ‘a bit unusual’ because the 20-year-old had ‘gone off the rails’ following a difficult 2020 in which his dog died, a relationship broke down and a family member fell ill.

He also sought out psychological help for emotional issues before the incident, the court was told.

‘It’s appropriate he be given one opportunity … an exceptional one, admittedly,’ Mr Boulten said.

Drummond raised concern the convictions would impact his Working with Children’s Check, which was ‘pivotal’ to his coaching.

‘I was brought up better and I know better … I know violence isn’t the answer especially not towards women,’ he said. 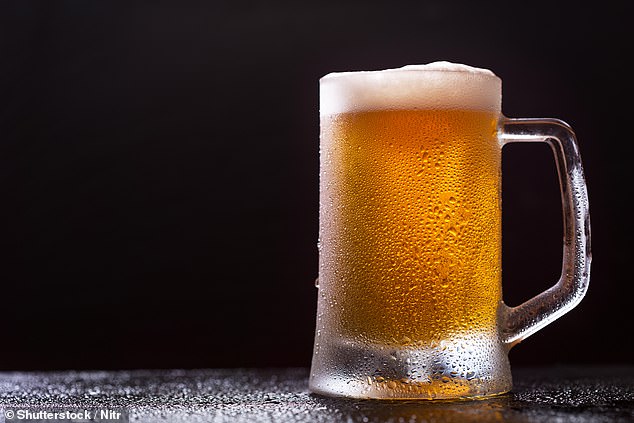 The appeal was opposed by the Crown, which said Drummond had already received a lenient sentence for serious offending involving public violence against a woman.

The judge noted the incidents were sparked by Drummond’s ‘loose tongue and loose thoughts’ on a background of excessive alcohol use.

‘(He made) a lewd and completely inappropriate remark towards someone he didn’t know but whose dress might have been perceived by a former student of Knox to be provocative,’ Judge Richard Sutherland said.

But he accepted Drummond’s offending was an aberration and that it wasn’t ‘necessary’ for convictions to be recorded.

The judge left in place a conditional release order, mandating good behaviour for 14 months and told Drummond to thank his family and ‘your lucky stars’.