A koala went on a ‘terror spree’ that included trying to break into a house – as an expert warns scores of young marsupials are ending up in ‘weird places’ as they are chased away from their breeding grounds.

Carer Luke Kane from Friends of the Koala Care Centre posted on social media about his bizarre experience on Monday evening in Lismore, New South Wales.

He wrote: ‘His 20 min terror spree involved walking up the steps of a house in Goonellabah, walking across the second story verandah and attempting to break into the house.

‘He climbed up the security door and made a lot of noise attracting the attention of the residents.

‘He followed this B&E attempt up by attacking the cat who ran inside scared and hasn’t been seen since.’

He added in the Facebook post, which was shared by local group Friends of the Koala, that the deviant marsupial was trying to climb a drain pipe when he arrived.

The koala, which is estimated to be about two to three years old then bit him on the hand as he put it in a cage.

Mr Kane joked it was lucky the koala didn’t have to follow the law because he was ‘pretty sure he’d be in jail now’.

He said although they were finding a lot of koalas in weird places at the moment, they typically weren’t trying to enter houses. 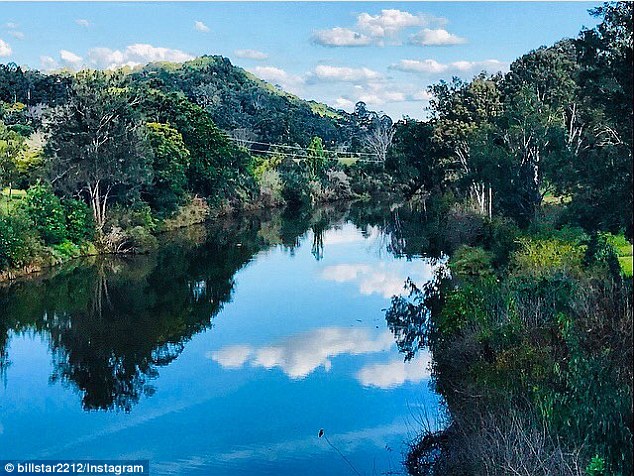 Roz Irwin, the president of the Koala Care Centre, said the current spate of unusual sightings was likely due to young koalas being forced to find new homes during breeding season.

‘In breeding season, the juvenile koalas are being hunted out of their homes by the elder males,” Ms Irwin said.

‘We’ve had a number of juvenile males get hit by cars in the past year.’

Mr Kane urged anyone who saw a koala doing anything other than climbing a tree to get in touch with  a koala care centre.

The trend is being replicated in other parts of the country, including in South Australia – where a koala was found wedged between metal pickets of a power station fence. 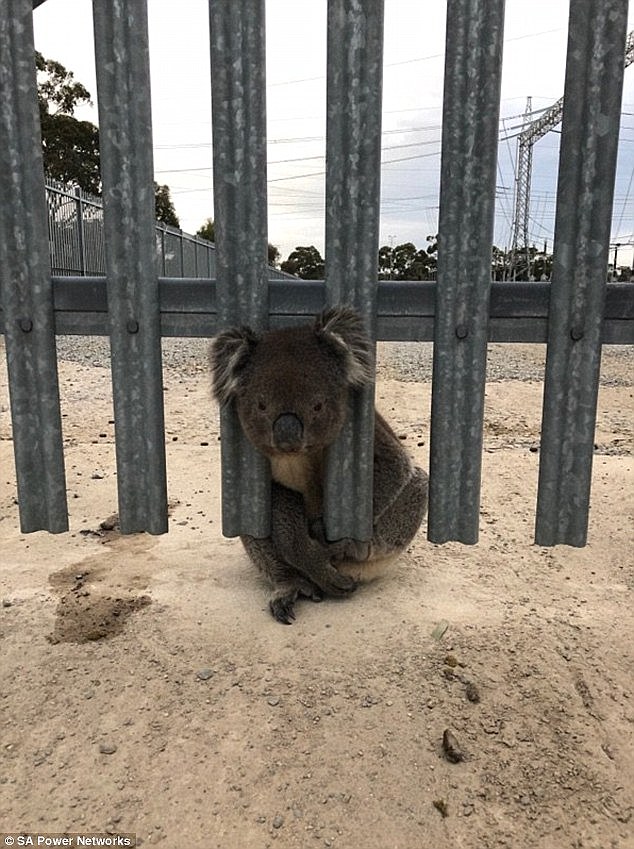 The trend is being replicated in other parts of the country, including in South Australia – where a koala was found wedged between pickets of a power station fence.