An adorable koala has been hit and killed by a car just moments after walking through a petrol station.

An image circulated after a wildlife warrior spotted the koala strolling around the Woolworths service station on Appin Road in Sydney’s southwest.

A Wires volunteer was watching the national species when they briefly ducked out, as the tragedy unfolded.

The cuddly creature made its way down a nearby tree and attempted to cross over the road, before being hit and killed.

The cuddly koala (pictured above) was spotted walking around Woolworths service station on Appin Road in Campbelltown, Sydney

‘There is no wildlife fencing – no underpasses or overpasses on Appin Road so the wildlife can get from A to B safely,’ local wildlife rescuer Ricardo Lonzer told ABC.

A local wildlife conservation group posted confronting images of the animal’s last moment alive and bloodied body in an attempt to create awareness.

The post was met with a string of devastating comments, with members of the public calling for drastic measures to be taken.

The page has shared an event for the ‘peaceful rally to be the voice for our disease free koalas’, to be held on June 3. 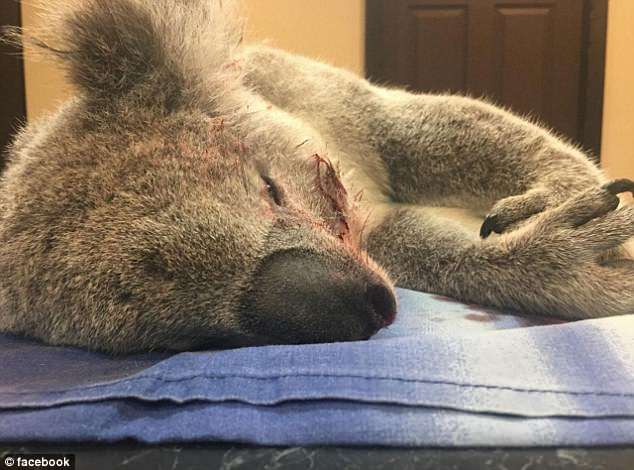 More than 85 per cent of koalas hit by a car die, according to research done by the Department of Environment and Heritage Protection.

Earlier this month, the NSW Government unveiled plans to install a five-kilometre koala fence in the Macarthur region, along Picton Road and Appin Road.

The $1 million project is set to create a secure koala passage, significantly reducing the koala roadkill toll in the region. 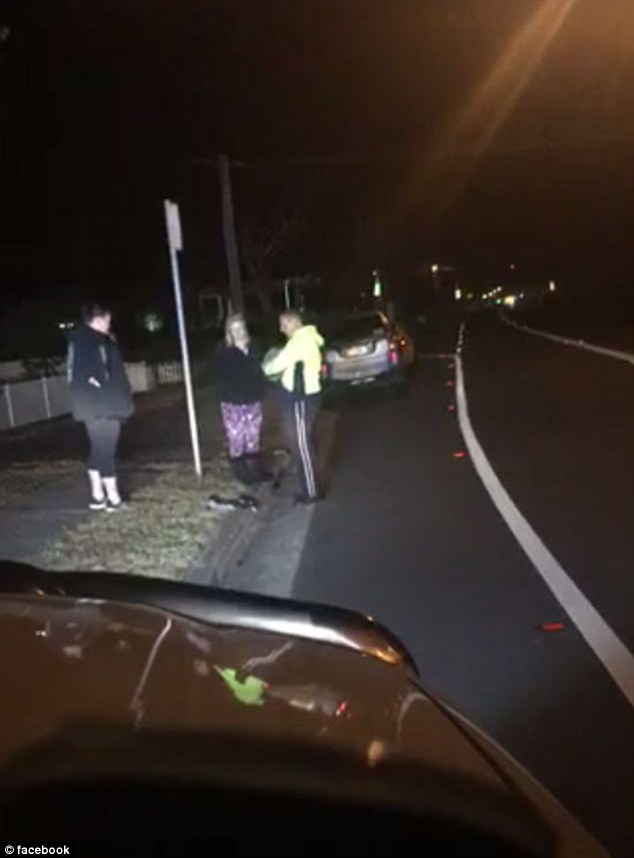