Kobe Bryant’s oldest daughter Natalia Bryant is paying tribute to the late baseball coach John Altobelli, on what would have been his 57th birthday.

Altobelli died with his wife Keri and their daughter Alyssa in the helicopter crash that claimed the lives of nine people, including the basketball legend and Natalia’s sister Gianna on January 26.

‘Happy birthday Mr. Alto,’ Natalia, 17, captioned a photo of Altobelli smiling on a baseball field dressed in his Orange Coast College Pirates uniform, along with a heart emoji. 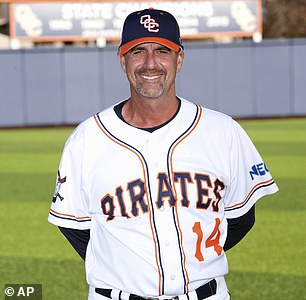 RIP: Kobe Bryant”s oldest daughter, Natalia Bryant, paid tribute to the late baseball coach John Altobelli on what would have been his 57th birthday on Friday

Altobeli, who was fondly known as Coach Alto, was the head coach of the Orange Coast College baseball team that won numerous conference and state championship titles.

The team also shared the same picture in honor of his birthday on Friday, May 8, writing ‘Happy Birthday Alto’ in the the caption.

Tony Altobelli, John’s brother, honored the coach on Facebook on his birthday by asking people to send him a ‘Cheers Alto’ toast picture. 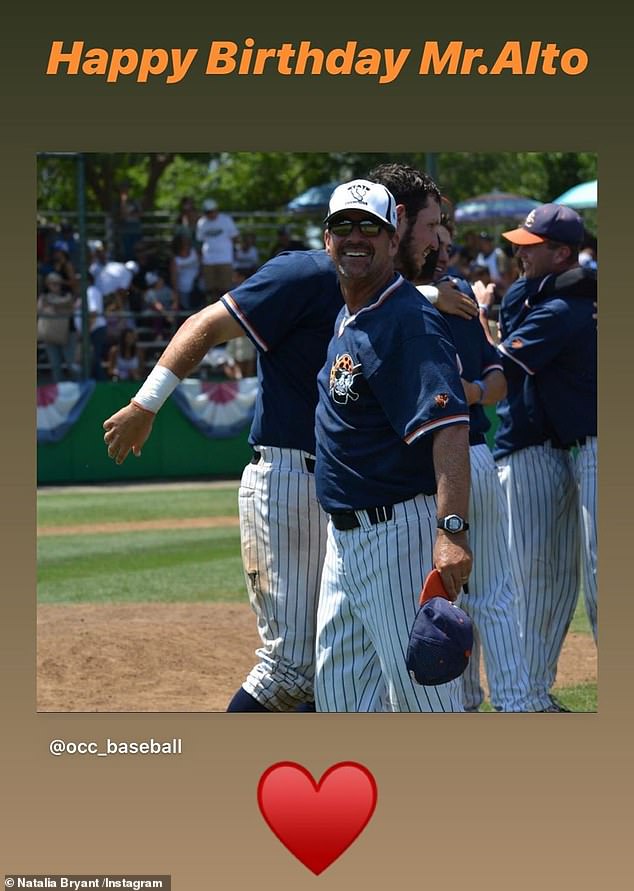 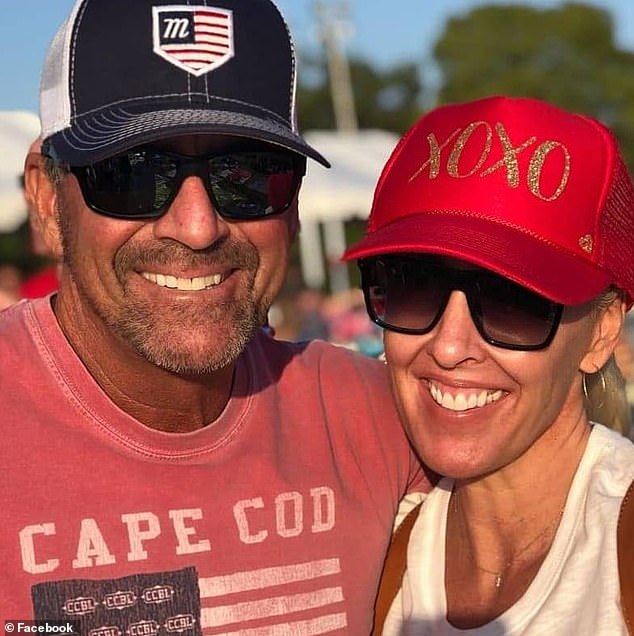 Terrible loss: John Altobelli’s wife Keri and their daughter Alyssa were also killed in the crash in the Calabasas neighborhood of Los Angeles

‘Make sure you’re smiling today … think of the good stuff. Pirate champs… wear your ring today,’ Tony wrote, in part, alongside a picture of himself giving his brother a hearty cheers with his beverage.

‘I don’t care if you knew him or not … hoist it up, people! The world is depressing enough these days. Let’s all bring up a beverage to john. That’s what he’d want.’

Cheers! Tony Altobelli paid tribute to his brother John on Facebook by asking people to send him a ‘Cheers Alto’ toast picture 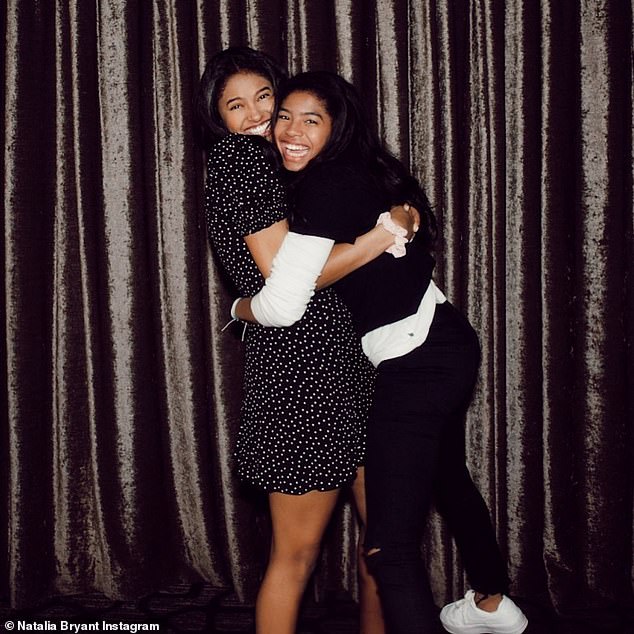 Sisterly love: Natalia’s sister Gianna, 13, was also among the nine people who passed away in the crash; the sisters are pictured together

The claim seeks damages for emotional distress and mental anguish following the revelation that eight sheriff deputies took graphic photographs of the victims and shared them with unauthorized people, according to People.

Sheriff Alex Villanueva told reporters at the time that the Los Angeles County Department of Medical Examiner-Coroner and investigators with the National Transportation Safety Board were the only people permitted to take images of the crash site.

The chopper crashed into a hill in the Calabasas neighborhood of Los Angeles as the group were on their way to a basketball game at Kobe Bryant’s Mamba Sports Academy in nearby Thousand Oaks, California. 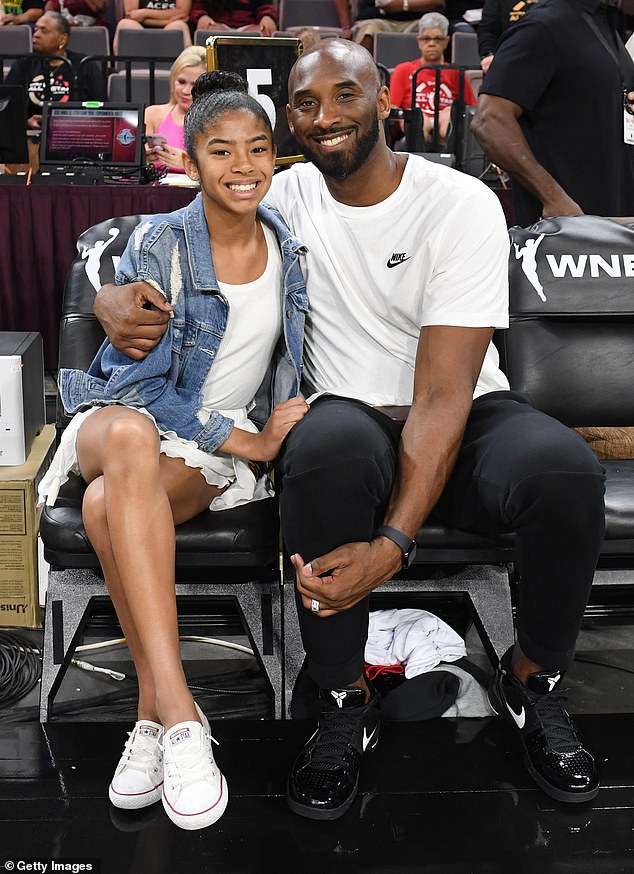