New details have emerged in the case of a Northern California woman accused of cyber-stalking Kris Jenner.

Court documents reveal that the 62-year-old momager wasn’t the only member of her family allegedly targeted by the defendant, Christina Elizabeth Bankston, according to E! News.

The documents, filed by her lawyers as a motion to dismiss eight of 15 charges, detail further allegations that the woman also hacked into daughter Kourtney Kardashian’s, 38, email.

Hack attack: New documents in the case against Kris Jenner’s alleged cyber-stalker include details accusing the defendant of also ‘hacking’ into an email account owned by daughter Kourtney Kardashian, pictured together in 2016 above

Prosecutors say she harassed Jenner and her family between March and September 2014.

The new motions offers more insight into the allegations against the defendant. 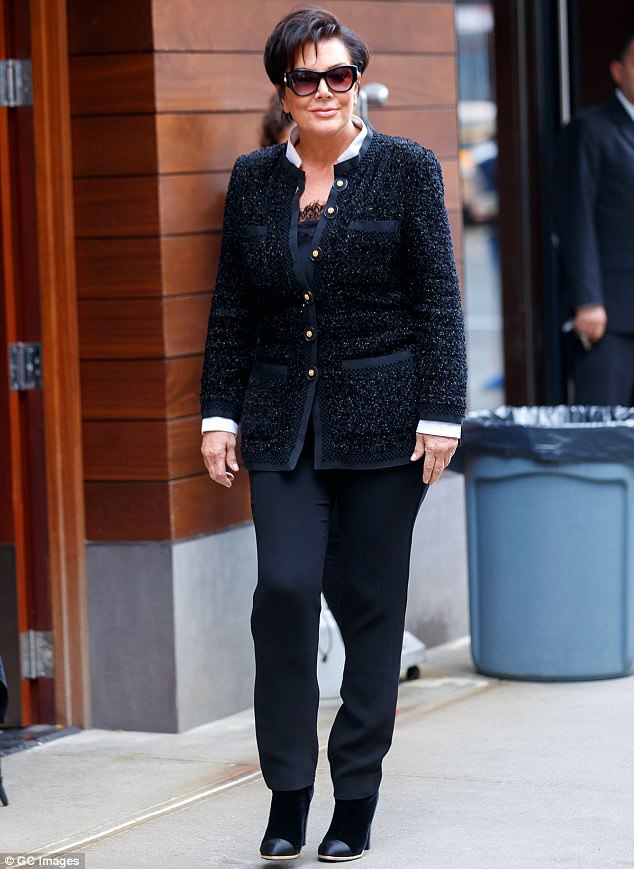 The case: Defendant Elizabeth Bankston was indicted with 15 counts of stalking and related offenses in 2016 for allegedly hacking Jenner’s iCloud account as well as sending ‘illicit and threatening’ texts to Kris, family, and her employees (Jenner pictured in New York in 2017) 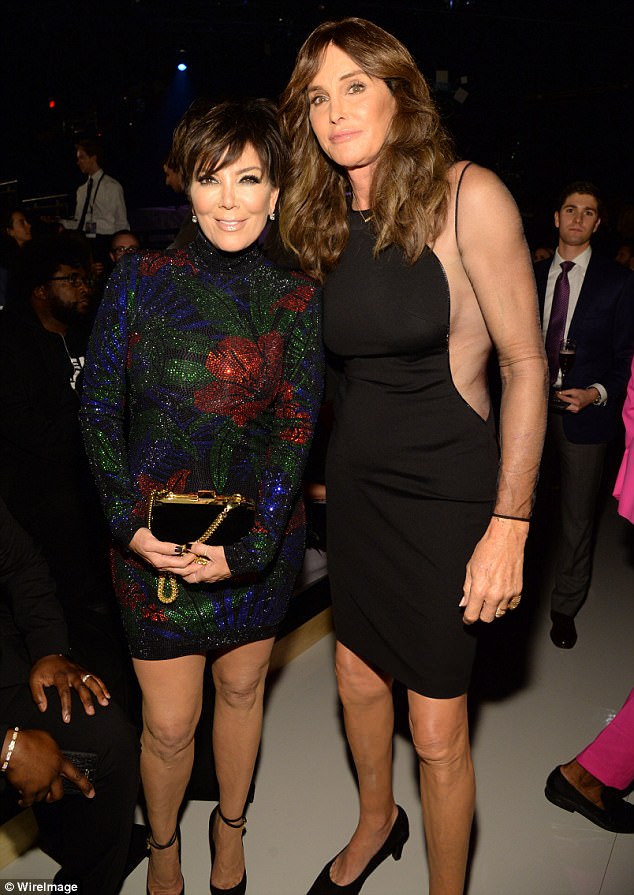 Faking it: Bankston has also been accused of impersonating Kris to text message ex spouse Caitlyn (above together in 2015) and one of Jenner’s kids

The document continues to say that Bankston hacked the email of another one of Kris’s family member who was not named.

Bankston has also been accused of impersonating Kris to text message Caitlyn and one of Jenner’s kids.

Additionally, it’s been claimed she impersonated Jenner in calls to the police, in which she reported fake incidents to authorities. 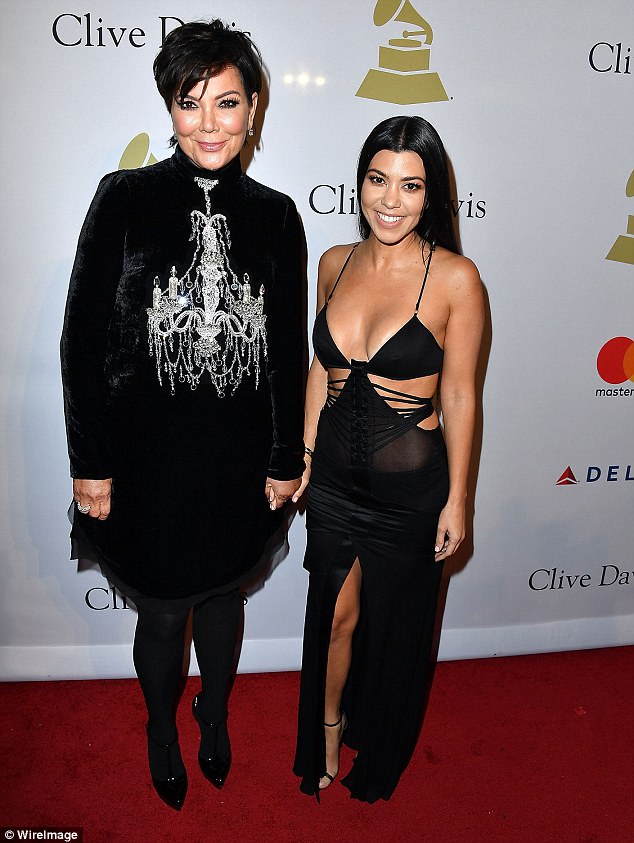 Targeting the family: The new motions offers more insight into the allegations, repeating allegations that the defendant obtained the credentials for Kourtney’s AOL account (pictured in Los Angeles in 2017)

Adding to the long list of allegations, Bankston’s also said to have hacked Jenner’s Instagram, allowing her to post rude comments about her own family as well as sharing the reality star’s and her relatives phone numbers via the account.

In her motion, Bankston argued ‘The Constitution and the federal rules of criminal procedure protect’ her ‘right to be prosecuted in the federal judicial district where the alleged crimes occurred, rather than in a district convenient to the government or its celebrity complaining witnesses.’

The defendant, who is from California’s Bay Area, is being tried in Los Angeles.

The next hearing is scheduled to take place February 5. 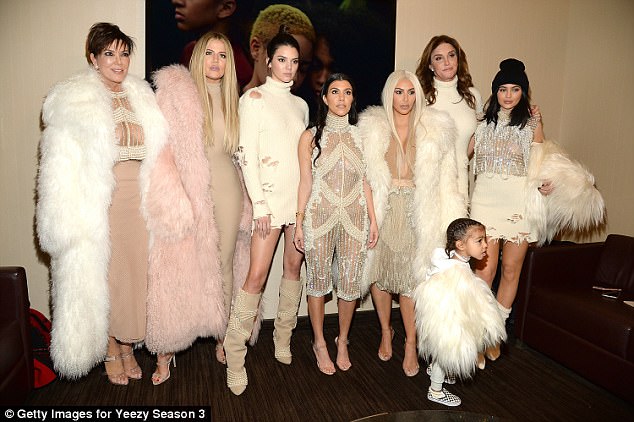 See you in court: The defendant, who is from California’s Bay Area, is being tried in Los Angeles with the next hearing is scheduled to take place February 5 (family pictured in 2016)