British No 2 Kyle Edmund caused a huge upset in the Australian Open by dumping out world No 3 Grigor Dimitrov to reach the semi-finals.

It was a peerless display from Edmund, who ran his Bulgarian counterpart all around the court in Melbourne and breezed home with a 6-4, 3-6, 6-3, 6-4 victory.

He will face the winner of Rafael Nadal and Marin Cilic in the last-four. 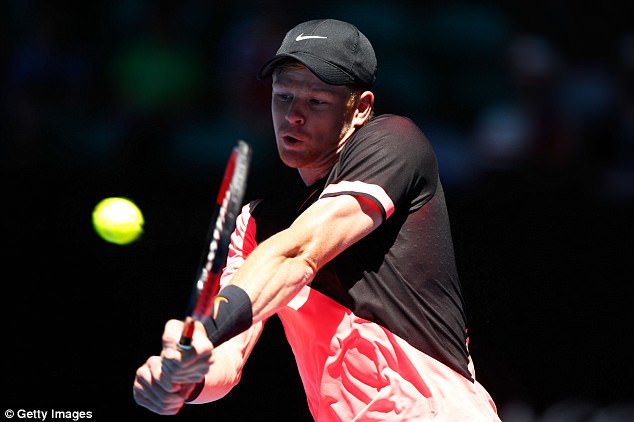 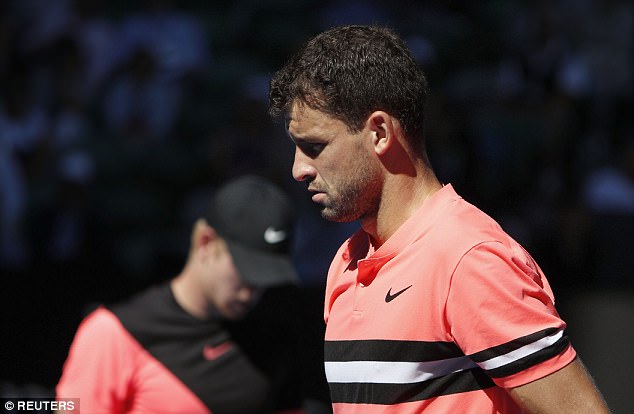